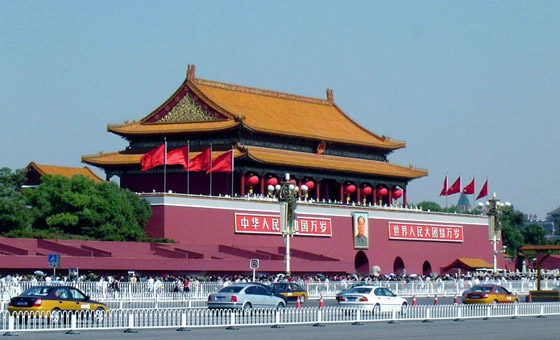 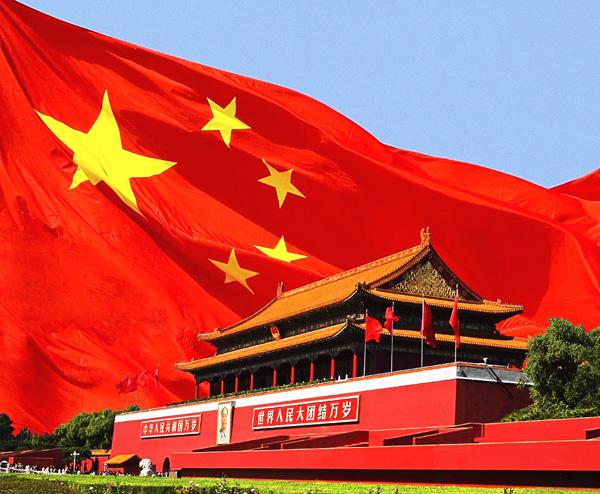 Covering a total area of about 9.6 million square kilometers, which accounts for some 6.5% of the world total land area, China is the third largest country in the world after Russia (about 17,075 million square kilometers) and Canada (about 9,971 million square kilometers). As the most populous county, China's total population of over 1,3 billions makes up about 23% of the total population in the world. After the founding of PRC in 1949, 56 ethnic groups have been identified by the Chinese central government, with the Han Nationality accounting for about 90% of the total Chinese population. However, the ethnic minority groups in China enjoy more preferential policies made by the central gove... Details>> 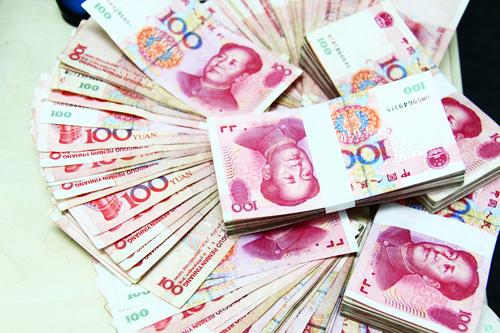 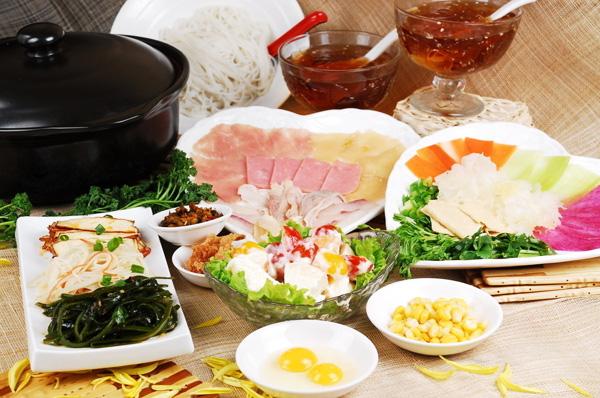 Food is the first necessity of the people is a famous old saying in China, which reflects that Chinese has had paid much attention to food since the ancient times. The importance of food in peoples daily life in China can be seen in the way they send greetings to each other: Have you eaten?, which is far away from the way people greet in western countries and has been seen as a characteristic kind of Chinese culture. In addition, as a part of Chinese food culture, chopsticks, which are usually made of bamboo, are another distinguishing feature known around the world. Today, chopsticks not only work as tableware but also become a kind of art object with exquisite decoration. Details>> 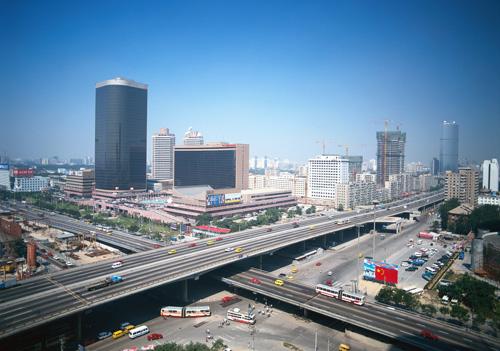 Since the establishment of the PRC in 1949, China has experienced a tremendous growth of its transportation system. Modern constructions in coastal sprawling cities like the Maglev in Shanghai, remote places linking to the nations transport network, the country is becoming more and more connected and developed. Railways, airports, expressways, subwayseverywhere the countrys modernization is creating massive boost in employment, increase in peoples way of life and expansion of urban areas. Still considered as the primary mean of transportation in China, rail is since the late 1990s teased by the expansion of air transportation and its huge nodes linking every part of the huge country within a... Details>> 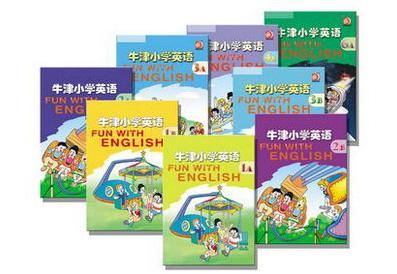 With the further globalizing of the world, nowadays more than more people are bound up in learning foreign languages so that they can acclimatize themselves to the competitive society, and many of them not only target on being bilingual but also being trilingual or more. The level of foreign languages of Chinese varies in mainland China today. In terms of city, there are more people who can speak or understand foreign languages in big cities like Beijing and Shanghai and top tourist cities such as Yangshuo. In terms of age, people who were born between 198s and 1990s account for most of foreign language speakers in China, because English is a compulsory course for these generations fro... Details>> 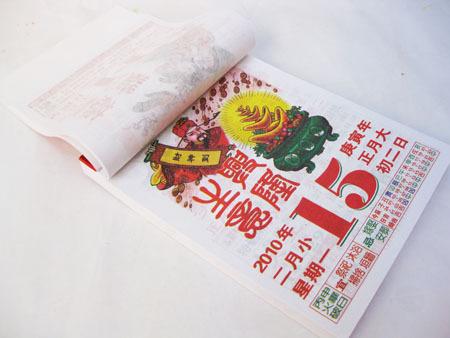 The traditional Chinese lunar calendar is also known as the agricultural calendar (Chinese:农历), which is a great creation of Chinese people with its inventions of the intercalary month and the 24 solar terms. Chinese lunar calendar is gradually formed as the development of agriculture. It is the basic principle for Chinese people to predict the changes of weather in daily life, and the 24 solar terms in particular, is the key reference for the agricultural production of peasants. Nevertheless, today Chinese people use both traditional lunar calendar and western solar calendar in daily life. As the developing of international cultural exchanges, the western constellations become more and m... Details>>

Urban and Rural Areas of China 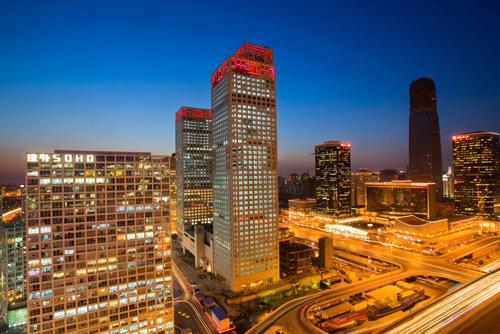 The People's Republic of Chinas urbanization is without any doubts the quickest one ever seen in the world. Since the implementation of reforms and opening policies, the country has seen a huge increasing of its urban population at the expense of the rural one, decreasing more and more as turning to bigger cities for jobs and better living conditions. Today in China, about 94% of the population live on 46% of the land, the east and coastal parts of the country are densely occupied while the west remains a land of large-scale plains and mountains. With a growing population, China is developing and constructing more and more housings, buildings and transportation networks at the expense of agr... Details>> 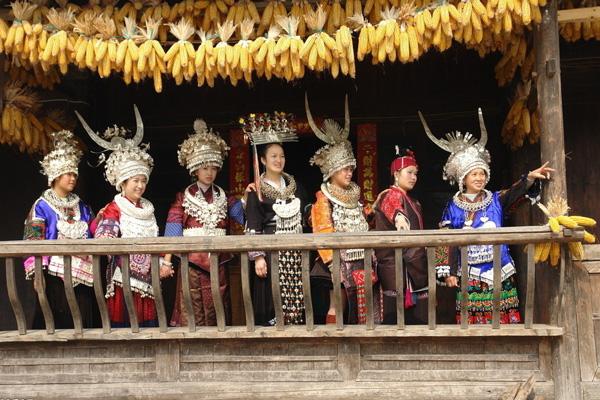 China is a multi-ethnic country with 56 nationalities, of which 55 are ethnic minorities. Chinese unique and colorful ethnic cultures and customs are the abundant and precious tourist recourses attracting visitors home and abroad. Most of Chinese ethnic people live in remote mountains with little modernization and they lead a simple and primitive life with respective characteristics in diet, costumes, beliefs, architecture, festivals, etc. Their simple and friendly personalities of true nature often touch the visitors deeply. Details>> 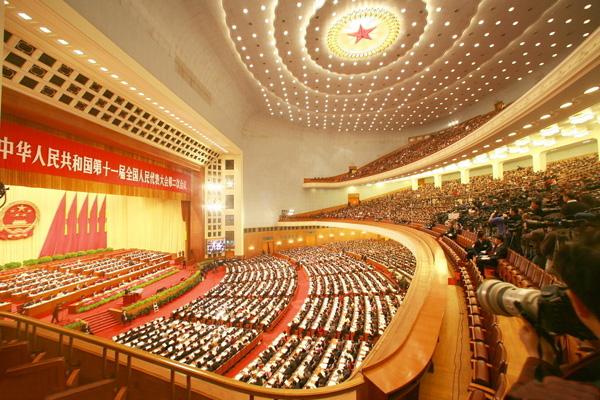 1. National Peoples Congress National Peoples Congress, abbreviated NPC, is the highest organ of state power. NPC representatives are elected by citizens of the People's Republic of China who have reached the age of 18, regardless of ethnic status, race, sex, occupation, family background, religious belief, education, property status and length of residence. According to the regulations, each province and area, each political party, each profession and each nationality should have corresponding quantity of representatives. Representative is elected for a term of five years and takes part in the congress once each year. Generally, the NPC will be held in March in Beijing to review the pas... Details>> 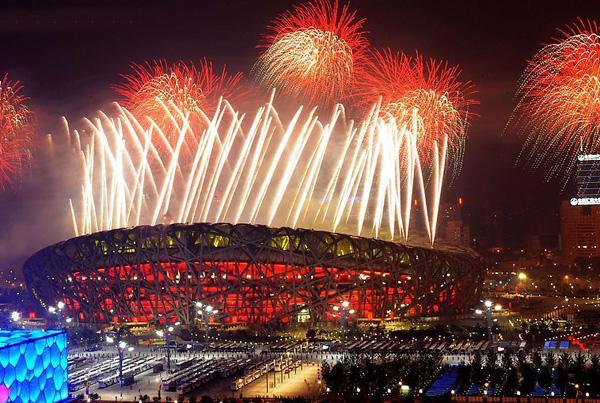 Since recent years, China has become one of the most important countries in the world developing its economy, urban areas and transportation at a speed barely seen anywhere else in the world. Opening more and more to foreign countries, the country is also holding many important international events like the Asian Games, Olympic Games, World Expo and many more. More than just international events, these manifestations are the way to show to the world how China has tremendously developed since the last 1990s and how it has become a leading country in the international community. Discovering China through these events is an original way to learn more about its uniqueness. Enjoying a unique land... Details>>