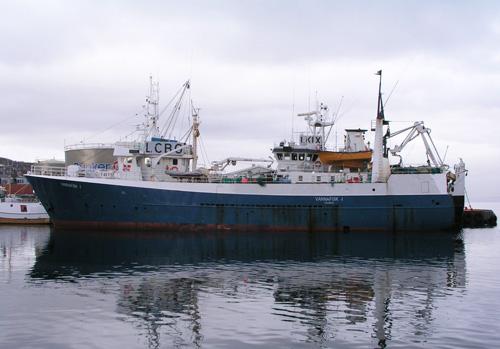 China has some of the biggest sea ports in the world, among which Shanghai is surely ranking at the top. Comprising more than 2000 shipping port terminals among which 130 are opened to foreign ships, China’s sea ports and transportation network is more than intense, transporting millions of goods and manufactured products in every corners of the world. Handling 2.1 billion tons of freight, China’s major coastal ports are also operating global cruises in inner China and abroad a specificity that votes for the large-scale importance of Chinese sea ports. Pivotal part maintaining China’s economy, every year the freight of Chinese sea ports are getting higher, a tendency showing even more the importance of China at an international scale.
a. Port of Shanghai
Sitting at the junction of the “golden watercourse” and the “golden coast”, the port of Shanghai connects well the rim of the Bohai Sea in the north, the Yangtze River Delta in the west, Pearl River Delta in the south, and meets Bushan and Inchon of South Korea in the east. It is such advantageous location that makes it the first international sea port of China since the ancient times.
b. Port of Tianjin
The port of Tianjin is the sea portal of Beijing even the whole North China. As one of the important waterway hubs of China, the port of Tianjin has developed into a prosperous port linking Tianjin and the world.
c. Port of Guangzhou
The port of Guangzhou is situated at the estuary of the Pearl River, where is the most active area of export-oriented economy of China, bordering on Hong Kong, Macau and South China Sea. Its endowed location pushes it to be a big port linking the surrounding cities and the world. Nowadays, the port of Guangzhou has worked with over 100 domestic ports and over 350 ports from more than 80 countries and regions.
d. Port of Qingdao
Made up of Da (big) Port, Zhong (middle) Port and Huangdao (yellow island) Port, the port of Qingdao is famous for its narrow entrance and wide harbor. As a port just second to the ports of Shanghai and Shenzhen in container traffic, the port of Qingdao possesses China’s biggest container terminal, crude oil terminal, iron ore terminal and world-class coal terminal and bulk grain terminal.
e. Port of Shenzhen
The port of Shenzhen is a modernized one with complete quay berths. The port has eight harbor districts and has been listed as one of the ten sea port of China since 1994.
f. Port of Ningbo
Locate in the eastern coast of Zhejiang Province with three harbor districts, the port of Ningbo has been being one of China’s important port. Today it has grown into a developed port of China
g. Port of Dalian
With the Northeast China being the economic hinterland, the port of Dalian located in the Liaotung Peninsula is the main water passage linking the three northeastern provinces of China. Now the port of Dalian has become the third biggest sea port of China that just second to the ports of Shanghai and Qinhuangdao, it is also a “golden coast” with most ports of China.
h. Port of Xiamen
The port of Xiamen is a natively good harbor situated in the southeast of China. It is the key post of southeastern China, container traffic and a key port connecting Taiwan.
i. Port of Lianyungang
The port of Lianyungang was put into operation in 1933 and has grown into an international port focusing on foreign trade transportation.
j. Port of Yingkou
The port of Yingkou is located in Liaotung Peninsula as well as the port of Dalian. It is the second biggest open port of northeastern China.