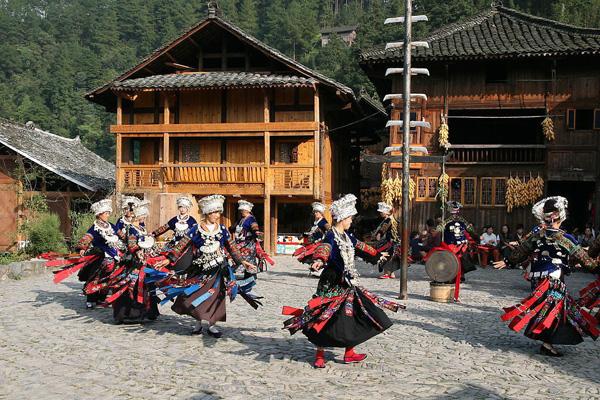 The population distribution in China is imbalance between Han nationality and other nationalities as well as among the ethnic groups. According to the census 2000, the majority of the people are Han nationality which accounts for 91.59% of the population (the total population of China is about 1.37 billion) and the proportion of other 55 ethnic groups are only 8.4%. It is the reason that the 55 ethnic groups are called minority nationalities in China. Among the 55 minorities, Zhuang Minority is the largest one with a population of 15 million, and Lhoba Minority live in Tibet is the smallest with only 2300 people.