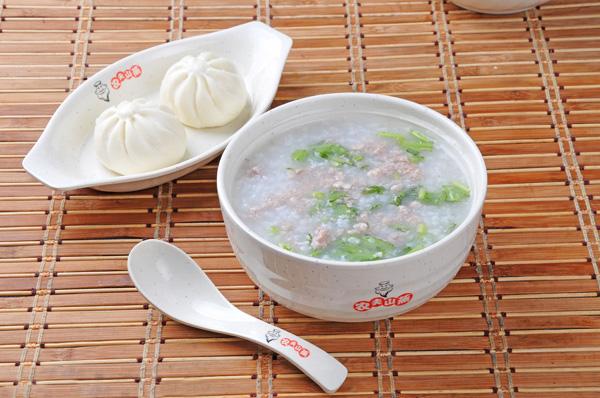 Regionally, a general feature of spicy east food, sweet south food, sour west food and salty north food can be summarized, but flavors of food in places differ from each other as a matter of fact.
Generally, people living in South China pay more attention to nutrition and prefer delicate, tasty and refreshing food such as rice porridge and soup; however, spicy hotpot is always people’s favorite in the southwest areas due to the humid and rainy climate. And, people living in North China prefer wheaten food such as Jiaozi, noodle, while all kinds of streamed bun and beef and mutton are most popular in northwest areas.