Your Position: HomeChina GuideChina Overview Chinese Currency How to exchange RMB in China?

How to exchange RMB in China? 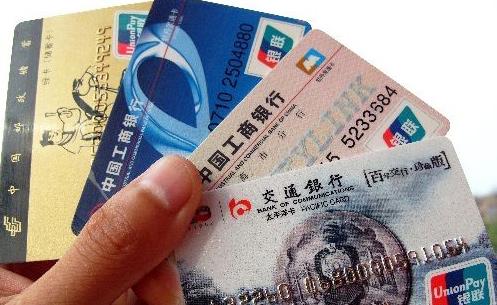 Foreigners can exchange the cash of their country for RMB at Bank of China and can also exchange foreign money through traveller's checks and currency conversion at some banks and hotels in China. In addition, credit cards can be used in China as well.
Traveller’s check: A secure way of carrying money can be offered by this way. Traveller’s checks sold by international commercial banks and travelers' cheque companies in the United States, Canada, Australia, Hong Kong, Japan, Britain, France, Switzerland, Germany and other countries and regions, can be cashed at Bank of China. Besides, Bank of China also sells travellers’ checks for some banks such as American Express, Citibank, Tongjilong Travelers' Cheque Co., the Sumitomo Bank of Japan, the Swiss Banking Corporation and others.
Currency Conversion: Foreign travellers can exchange currency and travellers’ checks at major airports or department stores in big cities and currency is necessary in remote areas. Some big hotels can also provide their guests with money exchange. Exchange rates in accord with international financial market conditions are published daily by the State Exchange Control Administration. US dollar, British pound, French franc, German mark, Japanese yen, Australian dollar, Austrian schilling, Belgian franc, Canadian dollar, HK dollar, Swiss franc, Danish Krone, Singapore dollar, Malaysian ringgit, Italian lira, Macao dollar, Finnish markka, and Taiwan dollar are all exchangeable. Foreign visitors should keep their exchange receipts, as they will need to show the receipts when you exchange RMB back to your own currency before leaving China.
Credit Cards:At present, Master Card, Federal Card, Visa, American Express, JCB and Diners Card are accepted in China. Holders of theses cards can draw cash from the Bank of China and pay for purchases at exchange centers of the Bank of China, appointed shops, hotels and restaurants in major cities of China. Credit cards are not always accepted for the purchase of rail and air tickets; and ATMs (Automatic Teller Machines) that accept foreign cards are few in mainland China. So it is better for foreign travellers to consult with their bank to make sure that the brand of their checks or credit cards are accepted.
There is no limit on the amount of foreign currency and foreign exchange bills that can be brought into China by tourists, but the amount must be declared to the customs.