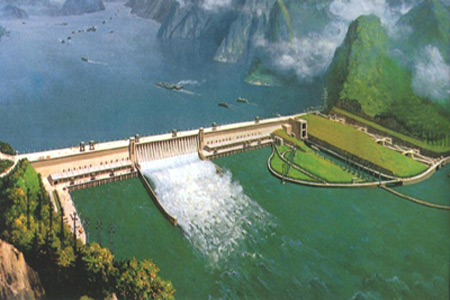 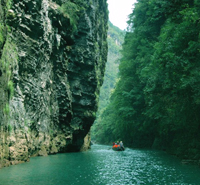 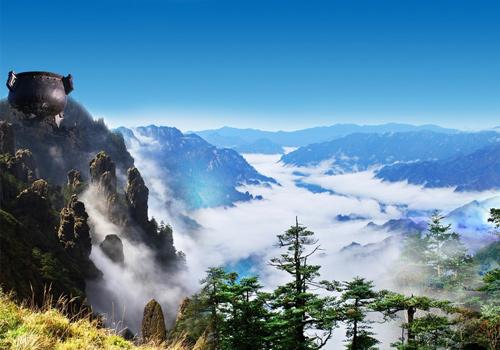 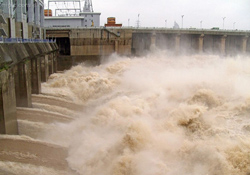 Yichang, a prefecture-level city in the west of Hubei Province, is best known as the gateway city to Three Gorges Dam and Gezhou Dam. Located on the north bank of Yangtze River and eastern mouth of Three Gorges, it is dubbed as the Pearl of Three Gorges and Worlds Capital of Hydroelectricity. It is awarded as the only National Civilized City and National Model City in Environmental Protection of Hubei Province. Covering 21,000 square kilometers with some 4.05 million residents, it was officially subdivided into three county-level cities, five counties and five districts. It... More information about Yichang 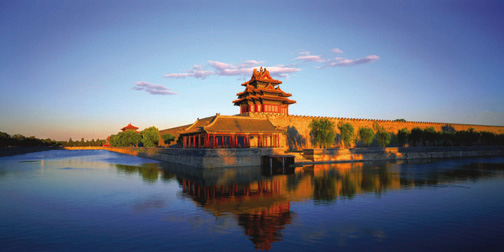 Slowly cruising down the Yangtze River, past the Three Gorges is one of the most unforgettable experiences one will ever have and this China tour does just that. Along with your cruise down the river, you will discover the Colorful history of Beijing, the exciting culture of Shanghai, and spend several days cruising down the Yangtze River. This is a China tour that will introduce you to some of the splendors China has to offer. 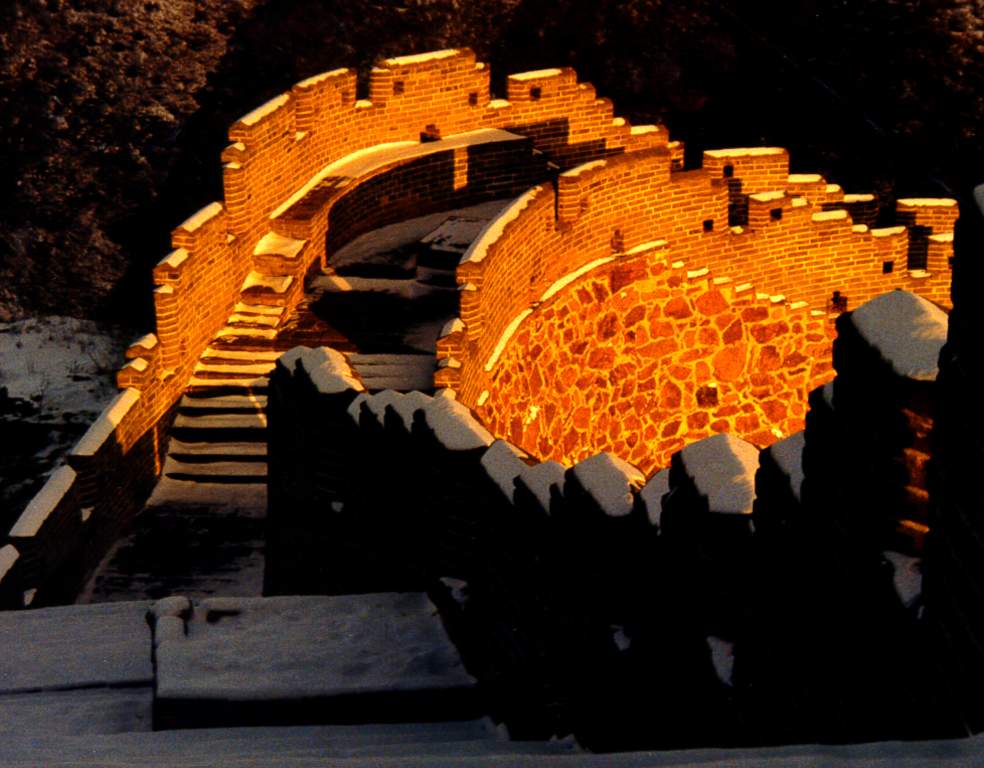 This 19 day World Heritage tour highlights the history, art, culture, and people of China. It is a truly wonderful way to see this ancient country. You will visit Beijing, China’s capital for over 500 years, Xian, home to the Terracotta Warriors, Chongqing, home to the giant panda and fiery Szechwan cuisine, Shanghai, the modern metropolis, Lhasa, home to Tibet’s mysterious culture, and you will cruise the Yangtze River, and experience the Three Gorges from a luxurious cruise ship. 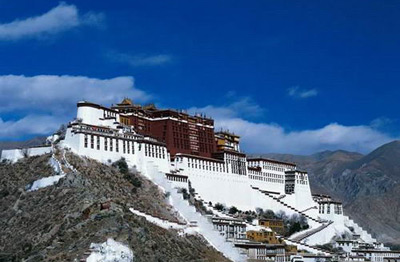 This tour will show you the real selected sciences on the back of the fifth series of Chinese RMB Banknotes, covering the old capital city Beijing (the People's Congress Hall on 100 Yuan), mysterious Lhasa (the Potala Palace of Lhasa on 50 Yuan), grand Yangtze River (the Qutang Gorge of the Yangtze Three Gorges on 10 Yuan), Guilin (the Yangshuo picturesque landscape on 20 Yuan), Hangzhou (the West Lake of on 1 Yuan) as well as four other popular tourist destinations – Chongqing City , Yichang City, Wuhan City and Shanghai City. By taking this mixed-flavor tour, you will have a perfect experience in touching and knowing a real China...

Truly one of the most breathtaking places on Earth, a Yangtze River Cruise is one you will never forget. This China tour features China’s natural and man-made beauty. You will begin in Hong Kong, one of the most beautiful cities on Earth. You will then travel to Chongqing, famous for its spicy cuisine. There you will board your cruise ship for your Yangtze River Cruise. You will disembark in Yichang, and make your way to Xian, home to the Terracotta Warriors. You will then visit Beijing, China’s capital for more than 500 years.

Even though this tour may only visit a few cities in China, it will allow you to see some of the most spectacular sites China has to offer. Your tour will Begin and end in Beijing, China’s capital. Beijing is known for its history and imperial splendor. You will visit some of the most famous of Chinese sites. On your Yangtze River Cruise, you will relax as you cruise through the Three Gorges. After your cruise, you will be flown back to Beijing.