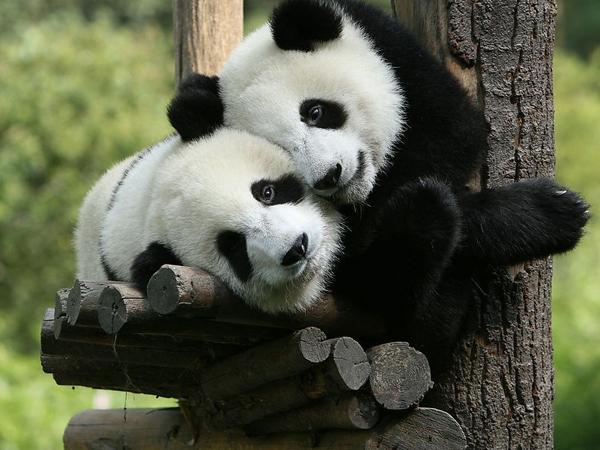 Chengdu is the capital city of the Sichuan Province, located in the South-central part of China. Similarly known as "Chengtu", the city is a major transportation and economic hub to Southwest China and enjoys a great historical past mingled with rich natural features that rank it today as one of China's best tourist city. As part of a mountainous area set in the so-called "Tian Fu Zhi Guo" (天府之国) meaning the "country of heaven" or "land of abundance", Chengdu is one of the rare Chinese cities that never changed name during its history. Compared to a brocade and hibiscus city, Chengdu is a marvel for lovers of traditional culture and deep rich nature. Namely, Chengdu is worldly renowned for being the place where the few last preserved Giant Pandas live: an extraordinary visit to anyone coming here! Divided into 9 districts, 4 county-level cities and 6 counties the city of Chengdu is today regarded as one of the biggest in central mainland China. The city is situated on the Sichuan Basin and enjoys a monsoon humid subtropical climate. Travelers who have the opportunity to stop in this city will appreciate the Chengdu food, dialect, culture at every corner. B... More information about Chengdu » 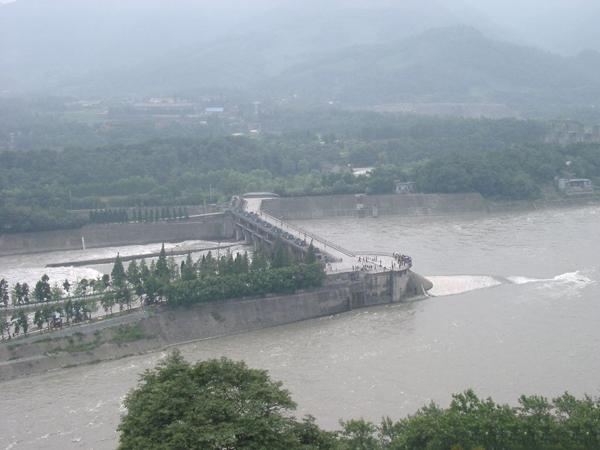 Eulogized as the Originator of World Irrigation Systems, Dujiangyan Irrigation System of Chengdu is the oldest and the only preserved grand irrigation system in the world which has no dam for water-diversion and still in service today. 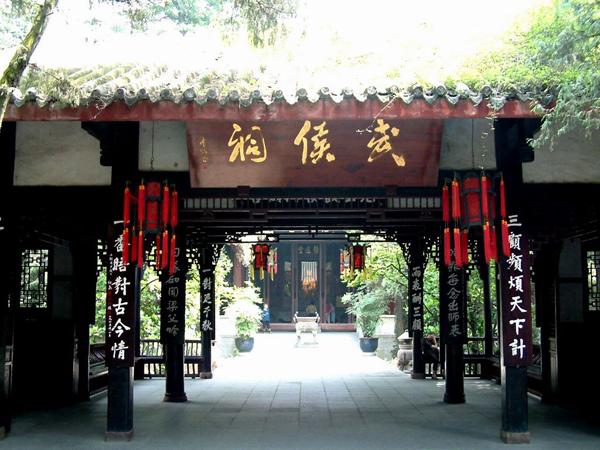 Wuhou Memorial Temple is a commemoration for the King Liu Bei (刘备) of Shu Kingdom (221-263, one of the regimes of the Three Kingdoms (220-280)) and his prime minister Chuko Liang (诸葛亮).

All Photos of Chengdu» 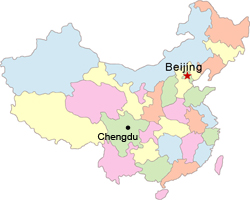