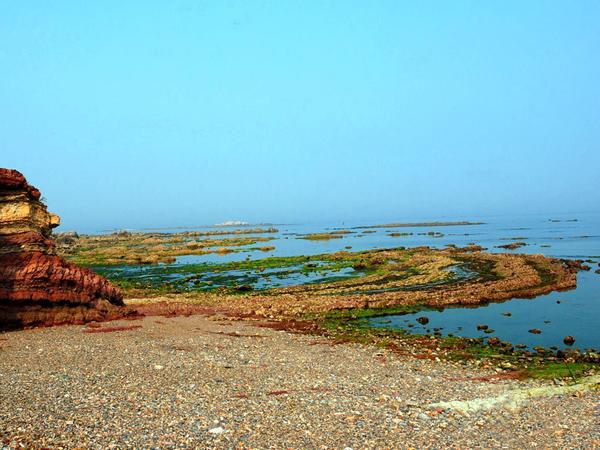 Dalian is a seaside city of the Liaoning Province lying in Northeast China. Surrounded by the Yellow Sea to the west and the inland Bohai Sea to the east, Dalian is located at the tip of the Liaodong Peninsular. This second largest and most prosperous city in Liaoning after the capital city of Shenyang, is mainly known for its pleasant weather and numerous beaches (1,906 km of coastlines) where travelers and citizens come to relax when the sun is shinning. The climate is a monsoon-influenced humid continental one that makes the enjoyment of baths possible and famous all over northern Asia. Composed of 6 districts, 3 county-level cities and 1 county, Dalian also governs about 260 surrounding islands and reefs. It is a major harbor to northeastern Asia and has cooperations with more than 140 countries. But the city also displays many historical, cultural and natural features that are likeable to many travelers having the chance to stop by. The city is home to a certain number of ethnic minorities and nationalities such as the Han, Manchu, Mongol, Xibe, Miao, Uyghur, Zhuang, Korean and Russian. Visiting Dalian is experiencing a Chinese seaside town full of energy wh... More information about Dalian » 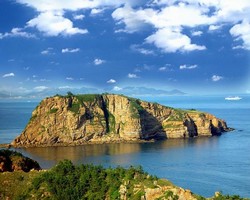 Chinese name: 棒槌岛风景区 (Bang Chui Dao Feng Jing Qu). Location: in the east of the Binhai Road, 9 kilometers (some 5 miles) away from the center of Dalian City, Liaoning Province. Opening time: all day long Entrance fee: CNY20. How to get there: take bus No. 712, 404, 703. Travel tip: On the beach, swimming is available, but private tents are not allowed to be used here. Brief Introduction ... 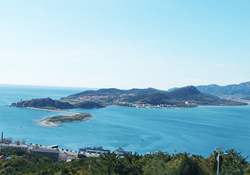 All Photos of Dalian» 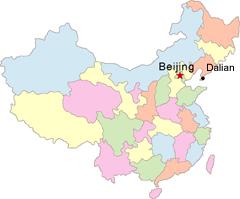