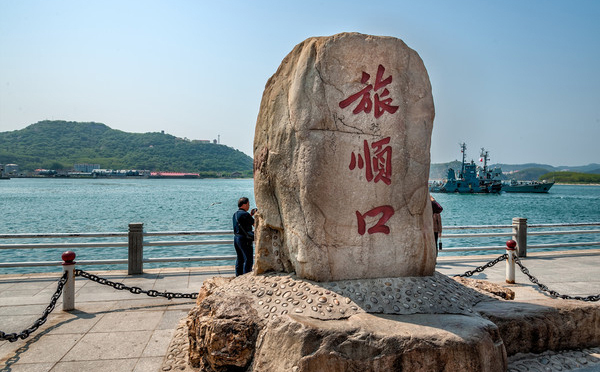 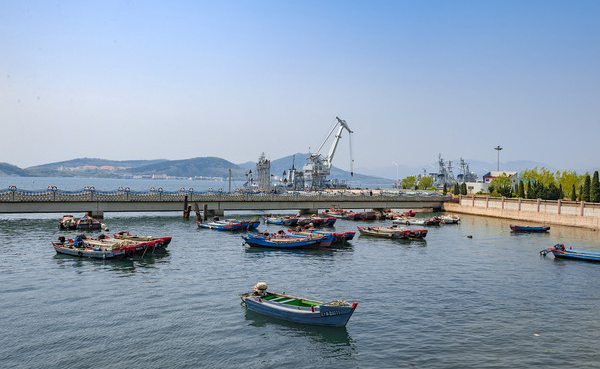 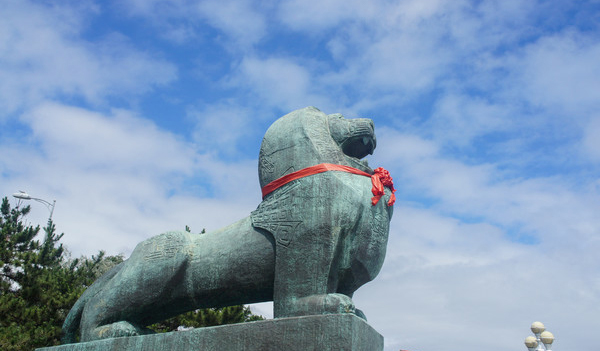 How to get there: - By train: there are through trains from Dalian Railway Station to Lvshun; - By bus: take shuttle buses directly to Lvshun at Liujiaqiao Bus Station (刘家桥汽车站) or Heishiqiao Bus Station (黑石礁汽车站). Best time for visit: all the year around
Travel tips: As an important military port in China, Lushun is not completely open to foreign tourists, and they are required to obtain special permission from the local Lushun Police Bureau, otherwise it is not permitted to visit there. 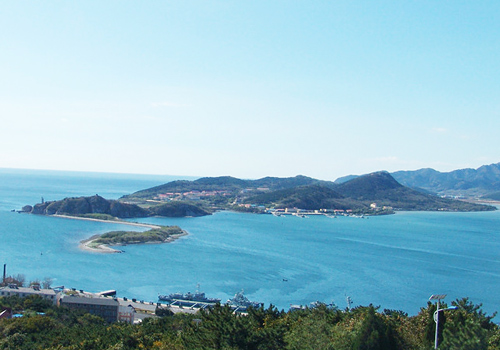 Lushun is a district of Dalian City, which is the pearl of Bohai Sea. Lushun is located at the south-most place of Liaodong Peninsula, about 45 kilometers far from the center of Dalian City. To its east is the Yellow Sea, and to its west is the Bohai Sea; to the south, it mirrors the Shandong Peninsula across the sea, and to the north, it connects to the inland of Northeast China. It is the most convenient maritime gateway of Northeast China to the Pacific Ocean. Lvshun is a famous visiting place in Dalian, which has been ranked as National Key Scenic Spot, National Nature Reserve, National Forest Park, and famous Historical and Cultural City. Lvshun also is an important military port city of North China. There are many scenic spots in this district, such as Naval Port Park, Lushun Snake Museum, Lushun Naval Weaponry Museum, Memorial Tower of Sino-Soviet Friendship and Japan-Russia Prison Site.

Lushun is a cultural zone bearing an unforgettable history. The precious land had always been at the focal point in the battles between great powers. The Sino-Japanese Naval War of 1894, Russo-Japanese War of 1902 and the Second World War were all happened here. There is a saying that "one Lushunkou (Port Arthur), half of modern history". Lvshun has been regarded as "an open-air museum of historical and cultural scenery". Till today, various war relics and colonial buildings have been well preserved in Lushun. Lushunkou has also preserved many intact monuments and buildings in memory of victories against fascist. After the establishment of the People’s Republic of China, the Lushun military port continues carrying its historical duties and protecting the maritime border of China. 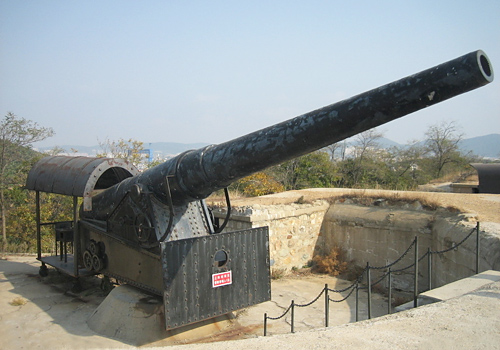 Located at a strategic position between the Yellow Sea and the Bohai Sea, Lvshun Port (Port Arthur) is considered as the "gateway to Beijing and Tianjin". Along with Miao Island Archipelago and Dengzhoutou Island, Lvshun Port occupies the throat part of Bohai Sea Strait, which is a natural barrier to China's capital Beijing and Liaoning Province. With Huangjin Moutain in the east and Laohuwei Peninsula in the west, Lvshun Port is surrounded by the mountains. Between Huangjin Moutain and Laohuwei Peninsula there is a long and narrow waterway connecting the outside sea. The depth and the equipment of Lvshun Port are all in good condition which can provide oil and water to the ships. Lvshun Port is a natural ice-freeport and it has always been used as a naval port.

The Naval Port Park is located in the world-renowned natural port, the Lushun naval port. In the park, there are the large "Lushunkou" stone monument, the large bronze sculpture "Waking Lion" with its head up and ready to go, and the Discovery Museum which has recorded a century of Lushun history. The stone breakwater running through the park in east-west direction was built in 1890 by Li Hongzhang (李鸿章, an official of late Qing Dynasty (1644-1911)). It is part of the port facilities of the naval base for the Beiyang Fleet. After a century of history, the breakwater is still solid and sturdy. Inside the Naval Port Park, the beautiful port and the warships and submarines of the Chinese Navy can all be seen.

Covering less than 2 square kilometers (0.77 square mile), the Snake Island is a lonely island next to the continent and it is a monotonous cuesta which is high on the west and low on the east. There are more than one hundred thousand vipers living on the island, which is an unsolved puzzle till today. Exotic rocks, luxuriant forests and plants provide the natural environment for the vipers, and migratory bird is their delicious food. But eagles and sewer rats are the natural enemies of the vipers on Snake Island. 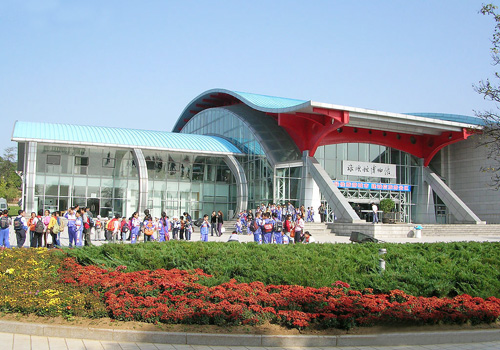 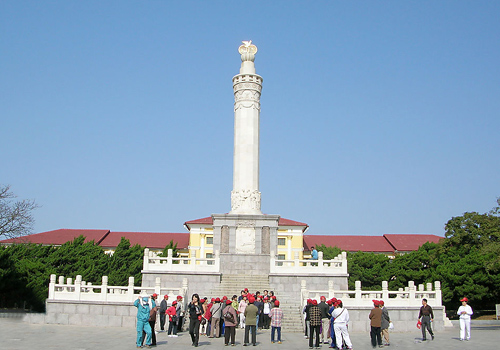 Surrounded by 78 old evergreen cypresses, Memorial Tower of Sino-Soviet Friendship is located in front of Lushun Museum. With a height of 22.2 meters, the tower is built with snowwhite marble. The inscription of “Foundation of the Memorial Tower of Sino-Soviet Friendship”, which is written by Premier Zhou Enlai, is carved in the foundation stone. The foundation of the tower is a dual-platform surrounded by sculptured stone with railing and stairs on the four sides. There are four carvings at the bottom of the tower body, which are the Tiananmen of Beijing China, the Kremlin of Soviet Union, Angang Steel furnace, and the beautiful view of friendship farm and Lvshun Port. A blooming lotus bearing the emblem of Sino-Soviet friendship and a pigeon being about to take off is decorated at the top of the tower, stand for the Sino-Soviet friendship and the unity of the people of the two countries.

Japanese-Russian Prison Site Museum is the national protection unit of key cultural relics. It was originally built in 1902 and later expanded by Japan. The prison has 253 prison cells and 15 factories, torture chambers, hanging chambers etc. It is a living hell and killing cave that is regarded as the Eastern Auschwitz. Besides the locale display, you also have the chance to visit Modern Warfare Relic Exhibit and Modern Monument Inscription Exhibit. The Japan-Russia Prison Site has become a nationally distinguished patriotism education base which has received 300,000 visitors annually.