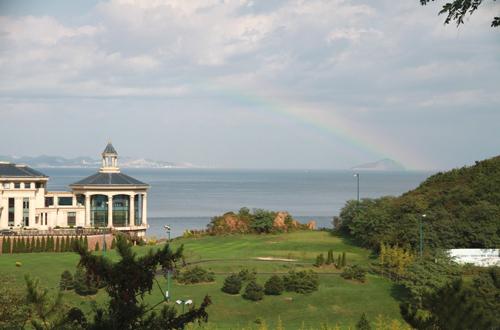 The best time to travel in Dalian is from May to September when the Dalian is an ideal resort to avoid summer heat with cool sea; during the time, there are also many festivals and celebrations like the first grand festival of the year, the Sophora Japonica Festival on May. After September, the weather gets colder, but it is the season for angling by the sea in September and October, and the ice lantern festival in Bingyu Alley and hunting in Jinshitan Scenic Spot are popular activities in winter. If travel in winter, just make sure to have made adequate preparations for the severe weather with down jacket, woolen sweaters, gloves, warm pants and heated shoes that are easy for walking.