A beautiful section you may not know on Li River 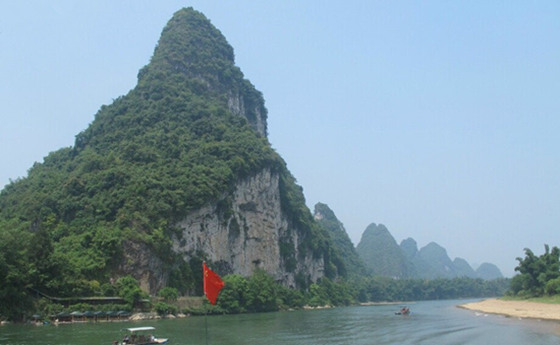 Generally the Li River cruise refers to the part from Guilin City (Zhujiang or Mt. Mopan Pier) to Yangshuo County. A new route on Li River, i.e. from Yangshuo to Pingle (a county also belongs to Guilin), was formally opened in April this year. Beautiful sceneries, delicious food, good tour organization...the boat tour from Yangshuo to Pingle on Li River is really worth a try during your tour in Guilin.
Tags: Guilin Yangshuo Pingle Li River cruise Guilin tour

When we talk about Zhangjiajie, the first that comes to mind must be the beautiful scenery --the charming nature and the majestic mountains which towering into the sky. The forest park there has not only fresh air but extremely magnificent continuous and lapped limestone peaks. Now an attraction, Zhangjiajie Grand Canyon Glass Bridge, is going to be a new hottest topic of this wonderland.
Tags: Zhangjiajie，Zhangjiajie Grand Canyon Glass Bridge，longest and highest glass bridge

My Tour to Zhanjiang, Guangdong Province 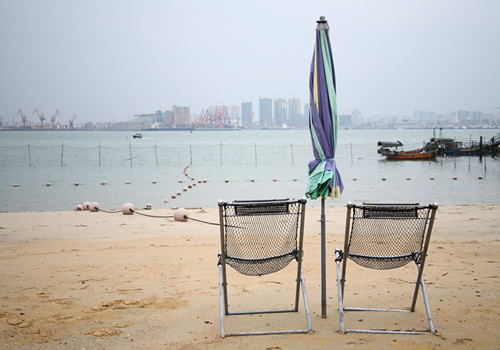 Located on Leizhou Peninsula, the one in the southernmost part of Guangdong Province, Zhanjiang has a very long history and it was one of the earliest starting points on the Marine Silk Road. It is developing fast and the speeds of some aspects are even faster than those of national and provincial growth, besides, benefit from the beautiful environment, good temperature and excellent seafood, Zhanjiang has become a popular destination among Chinese these years. At the beginning of 2016 I made a wonderful trip to Zhanjiang and the trip was so nice that I could not hold the excitement to share my experiences with my friends.
Tags: Zhanjiang tour Leizhou Peninsula Marine Silk Road 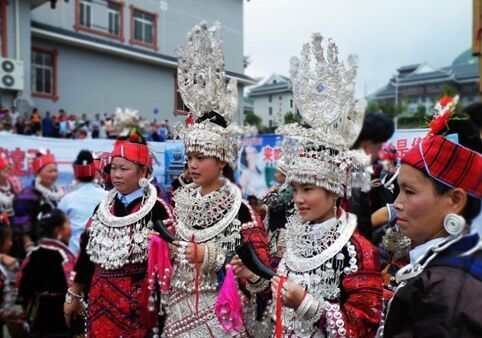 Miao, which is one of the 55 ethnic minorities in China, make great value of their cultures concealed in clothing. Some Miao still keep their customs such as wearing ethnic clothes, singing folk songs, and celebrating their festivals. Especially for the clothing, Miao women would spend large percent of money on gorgeous clothes and various silver accessories.
Tags: Miao women's clothing ethnic minorities in China

2015 China-ASEAN Expo (CAEXPO) Tourism Exhibition will be held in Guilin, a famous tourist city in south China’s Guangxi Zhuang Autonomous Region from May 29-31, 2015. Information from local government that all preparations are being carried out smoothly and it is expected to attract over 800 enterprises and more than 300 overseas buyers, as well as visitors from over 60 countries and regions.