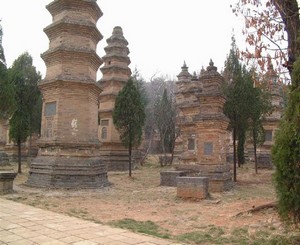 Zhengzhou is the capital city of the Henan Province. Located in the middle east of China and in the southern bank of the Yellow River the city is known as one of the Eight Great Ancient Capitals of China. Zhengzhou flourishes with lots of tourist and worth-visiting sites but also stands as a major transportation hub from northern to southern China. Divided into 6 urban districts, 5 county-level cities and 1 county, since recent years Zhengzhou enjoys a rapid urban expansion. When traveling to Zhengzhou, travelers are like bathing in an area of great historical events as the city is situated near to other famous cities such as Luoyang and Kaifeng, also China's Ancient Capitals. The city enjoys a pleasant climate characterized as humid and subtropical, which influences tourism a lot in the region, as autumn and spring are renowned to be the two best peak seasons. This charming capital of eastern China has so many cultural heritage sites to offer to its travelers that the journey even goes by too quickly! On booking a tour to eastern China, let yourself live the greatness of China's history in Zhengzhou! History of Zhengzhou An unsuspected China Great Ancient Ca... More information about Zhengzhou » 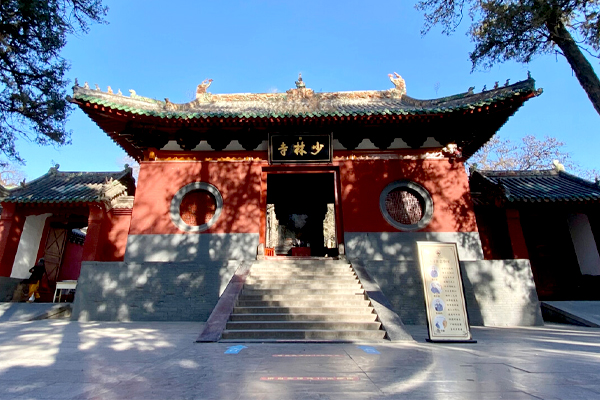 All Photos of Zhengzhou» 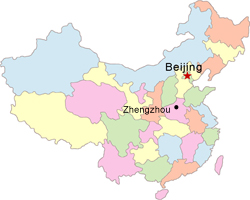