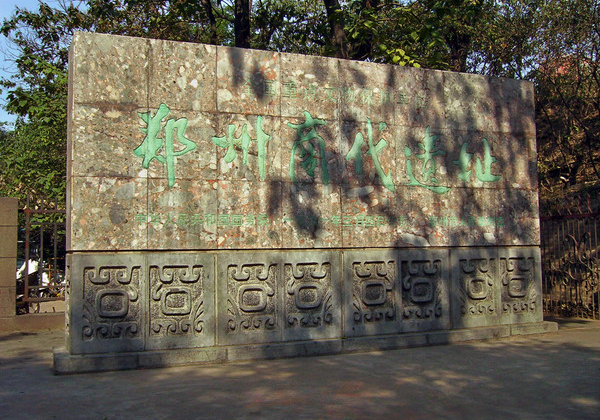 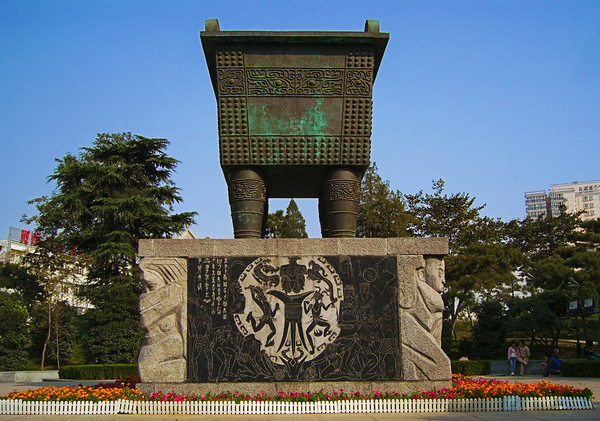 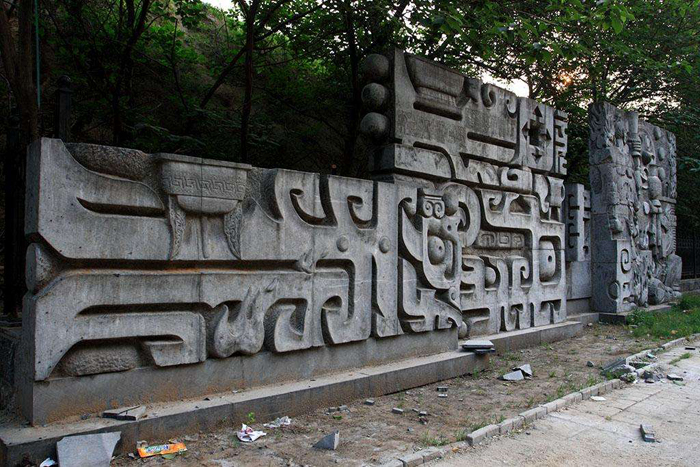 Chinese name: 商城遗址 (Shangcheng Yizhi) Location: At the junction of Chengdong Road and Chengnan Middle Road, downtown Zhengzhou, in central China’s Henan Province. Opening time: all day long Ticket: free How to get there: By bus No.64 or K206.

Two square bronze cauldrons were unearthed and confirmed as remains of royal family of Shang Dynasty. Later other ruins including house foundations, graves, cellars, water wells, ditches, ruins of bronze-casting workshops, ceramic workshops, etc, were discovered. The city was in a square shape enclosed by a seven-meter-long city call that can be clambered for walking. There are foundations of palaces to the northwest of Shang City. Shangcheng Relics Site provides valuable objects for studying social life of Shang Dynasty and the formation and development of China's ancient cities. 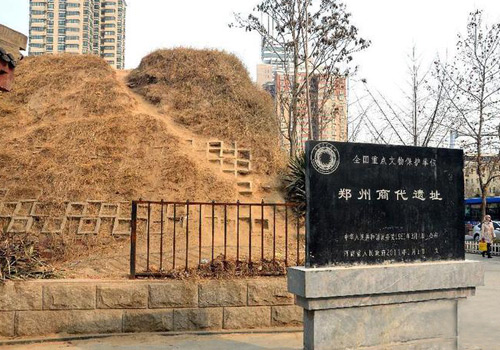 Experts hold different opinions about the more precise age of the city ruins. Some regard the city as the capital in the middle of Shang Dynasty; others insist that it was Bo, the capital city of early Shang Dynasty. Zhengzhou was hence elected as one of China’s eight ancient capitals by China Ancient Capital Society.