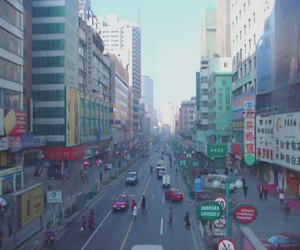 Urumqi is the capital city of the Xinjiang Uygur Autonomous Region located in China's most northwestern area. This literally "beautiful pasture" in Mongolian is a major transport node and the largest city of the whole Western Region. Situated in mainland China, Urumqi is renowned for being ranked in the Guinness Book of Records as the world's most remote city from any sea (2,500 kilometers). The Han are the most important ethnicity of the population but Uyghurs, Hui and Kazakhs are also of great number giving a special cultural interest to this distant city! Urumqi enjoys a semi-arid continental climate with huge discrepancies between winter and summer times, the two longest months there. With continuous sunlight and bare precipitations, Urumqi enjoys an extremely arid weather, what is all the more surprising when travelers discover the lush pasture sceneries surrounding this sprawling city. Indeed, if you are waiting for a typical desert like city, where camels and traders park in the streets you may be disturbed by the active and modern city that has become Urumqi since recent years. Being set at the foot of the Tianshan Mountains, one of the largest moun... More information about Urumqi » 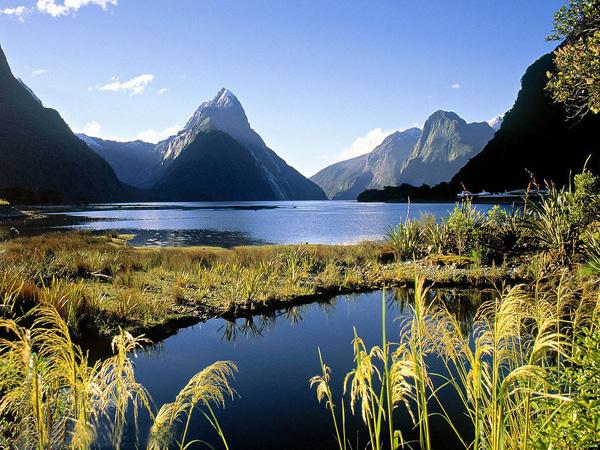 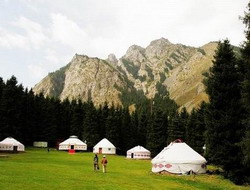 All Photos of Urumqi» 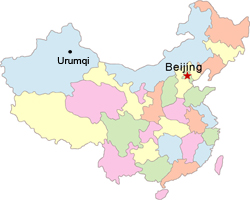