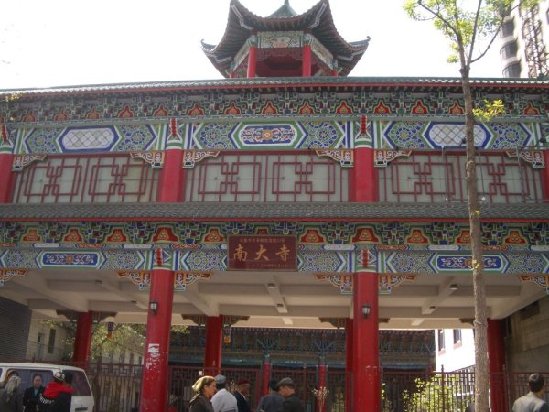 Originally constructed in Nantaizi of Urumqi, Southern Mosque was moved to current site in 1919 and has been repaired for three times after that. Distinguishing from a traditional mosque, the mosque is not Islamic style but a brick-and-wood classic Chinese structure, with an area of 3133 square meters. Designed in the shape of "凸", the main worshiping hall can be divided into inner part that can hold 300 people and outer part that can hold 500. Besides, there is a platform where allow 400 people to stay together.

According to regulations of the mosque, only Muslims are allowed to enter it. For those interested in visiting a mosque in Xijiang, it is recommended to visit the Id Kah Mosque in Kashgar, which is the biggest mosque in Xinjiang. 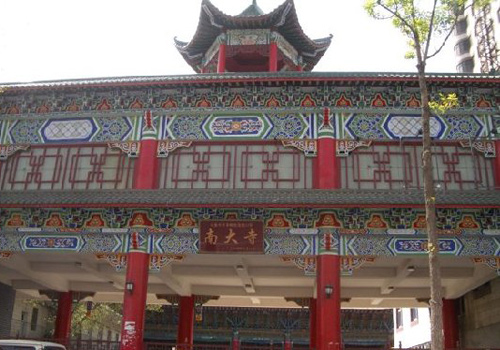