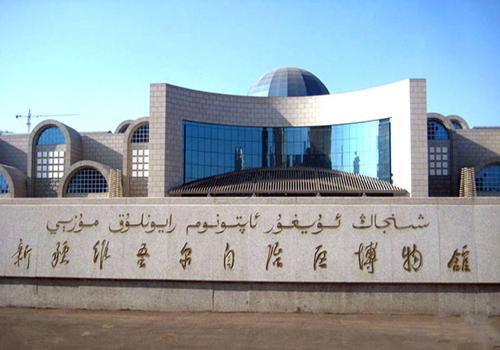 Urumqi is served by the Urumiqi Diwopu International Airport, which is situated 16 kilometers from Urumqi city proper. There are flights to domestic cities such as Beijing, Shanghai, Guangzhou, Hong Kong, and international flights to Islamabad, Moscow, Tashkent, Novosibirsk, Alma-Ata, Bishkek and other cities.

Shuttle buses (CNY10) are available, which leaves for Red Hill according to arrival flights, and leave for airports every 30 minutes.

Bus No.51 and No.12 bring people to airport. A taxi to the airport costs around CNY30 and CNY35 from airport to the city.

Lianzigou Bus Station (Near Yangzi Zhonglu) has buses to Hami, Altay, Korla and many other cities of Xinjiang.

All taxis are CNY6 flag-fall in 3 kilometers and CNY1.6 per km after that.