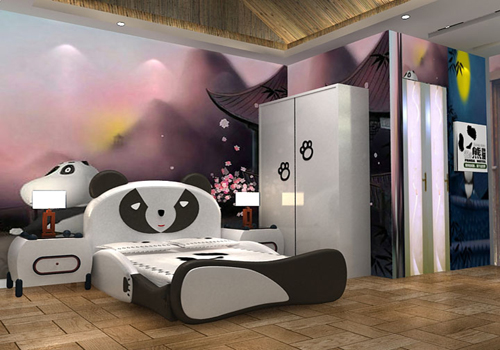 VisitOurChina in OTM of Mumbai and New Delhi 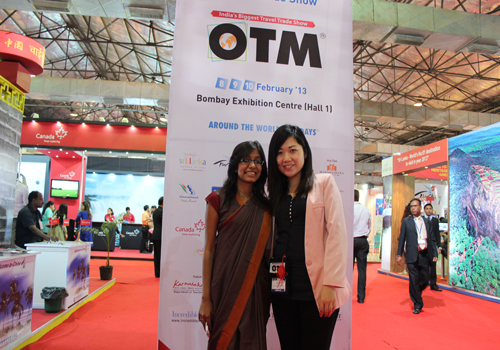 At the beginning of 2013, Guilin Tianyuan International Travel Service Co., Ltd was invited by Guilin Municipal Tourism Bureau to attend India’s Biggest Outbound Travel Trade Show. Although this is not our first time to this fair for my company, I am still excited to be the representative of my company this time, I wish to introduce China, Guilin and VisitOurChina more details to more people from all over the world. 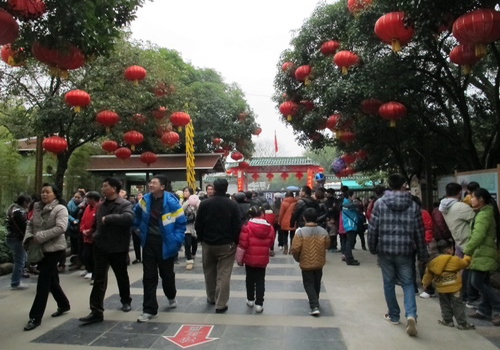 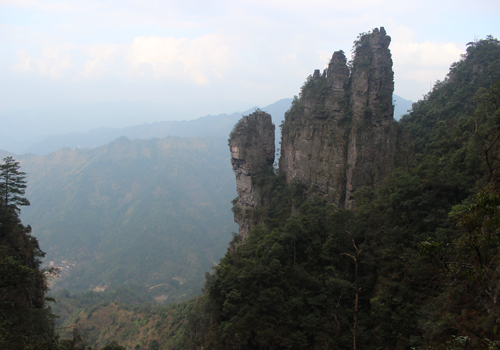 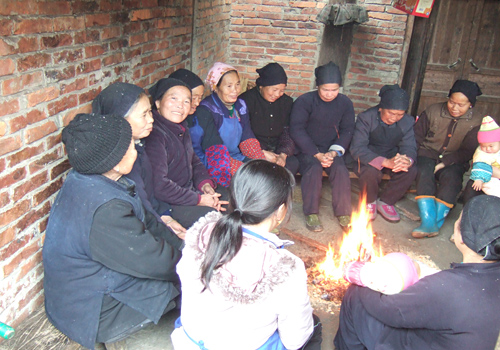