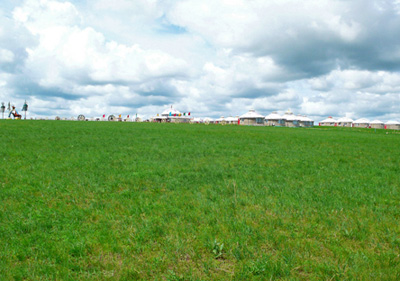 Hulunbuir, the largest prefecture-level city in China, is located in the eastern part of China's large northern province of Inner-Mongolia. Its area of 263,000 square kilometers making it the size of Shandong province and Jiangsu province put together. To the east of the city sits Heilongjiang province, to the west rests Mongolia and to the north lays Russia, this city is a key junction between Russia, Mongolia and China and sharing a borderline of 1732 kilometers. In Hulunbuir there are 8 opening ports, among of which the Manzhouli is the biggest land port in China. Many say that the landmass of China is shaped like a rooster which has lead many locals to joke that if China is a rooster then Hulunbuir is a pearl on the head of a rooster. Indeed Hulunbuir is home to several amazing different ecosystems, pine forests, large pristine lake and the grasslands. The famous Hulunbuir grassland, which is one of the four largest grasslands in the world, is the most remarkable feature of this region and is often referred as the most beautiful grassland in the world. Hulunbuir is also rich in culture with the indigenous people having a history that stretches ... More information about Hulunbuir » 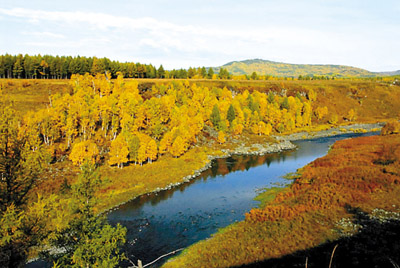 Argun River is a branch of the Heilongjiang River, sourced by the Hailaer River. From 1689 a treaty signed between Russia and China made it a boundary river. The Argun River stretches over 1620 kilometers and brings life to a large area of north-eastern China. The areas around the river-banks are lush and rich and the home to several species of fish and wild animals, as well as being home to f... 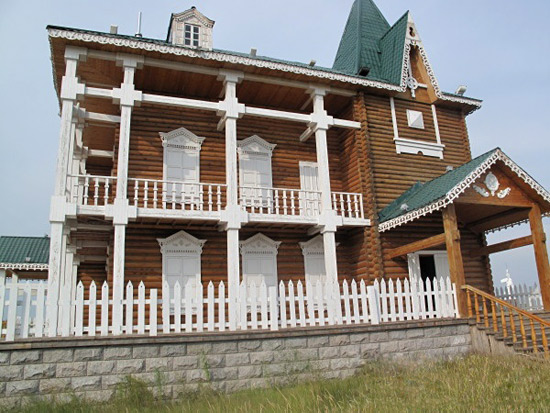 Constructed in 2002 in the style of Russian Buildings, Manzhouli Museum holds a diverse mix of different exhibits and allows visitors to become familiar with the story of Manzhouli. The most treasured exhibits include the Julainur skull fossil, the mammoth fossil, the excavations from the Xianbei ancient tombs. The history of human inhabitation around Manzhouli stretches back over 30,000 yea...

All Photos of Hulunbuir» 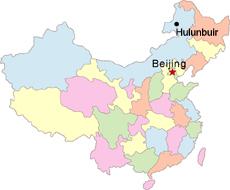