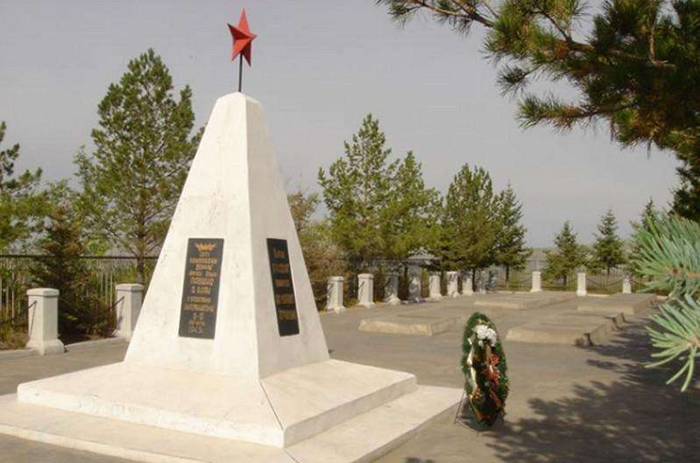 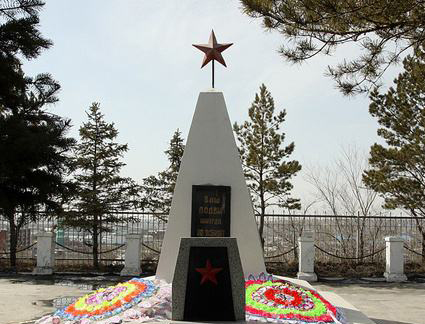 Xiaogushan Mountain is situated at the northwest of the Heitoushan Mountain at a sea-level of 554 meters. The peak still has the remains of some ancient military garrisons that were built during the Mongolian occupation and these battlements were originally used as watch towers to alert soldiers of approaching forces; once the enemy forces had been spotted columns of smoke were sent into the air. The area around the mountain was an ideal defensive position was two rivers and naturally uneven terrain hindered the speed and coordination of enemy forces.

The Xiaogushan Mountain is seated in the riverway of the Gen River. It is said that there is a cave under the mountain, inside which Genghis Khan's treasures were hidden. Gen River is one of the main branches of the Argun River. It is becoming more and more famous because it gave birth to  the Genhe Wetland, which is said to be China's largest and richest wetland; the Gen River also nourishes a pristine pine forest on its banks. Cruising down the Gen River has become an increasingly popular activity recently. Blessed with crystal-like water and serene environment, the area is the great place to relax and escape from the uproar of metropolis.