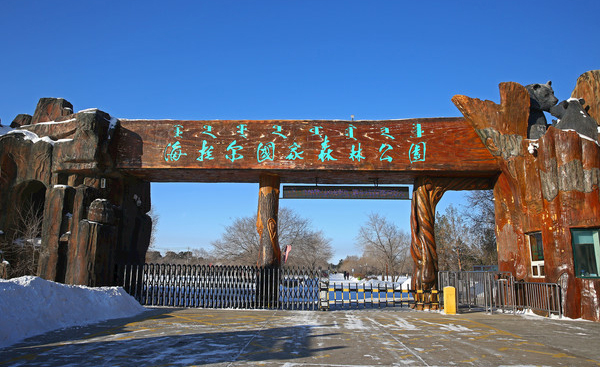 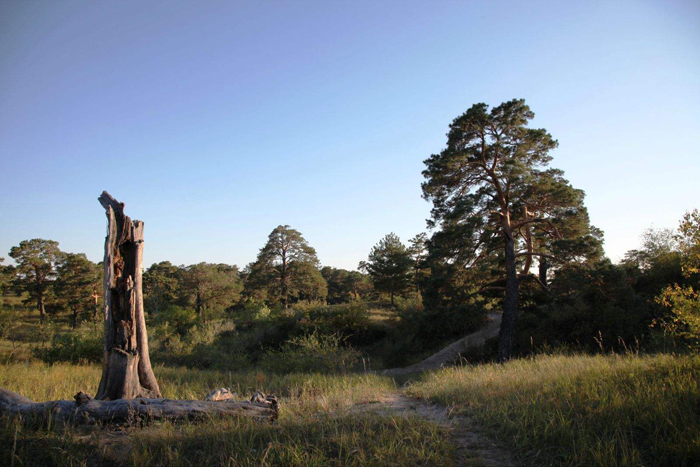 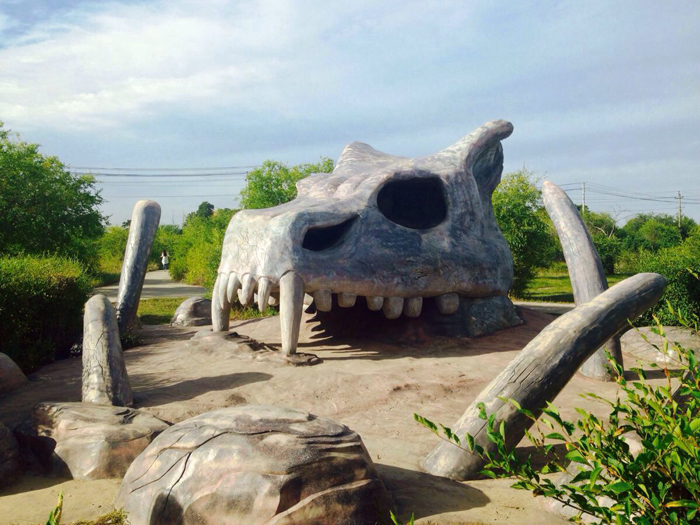 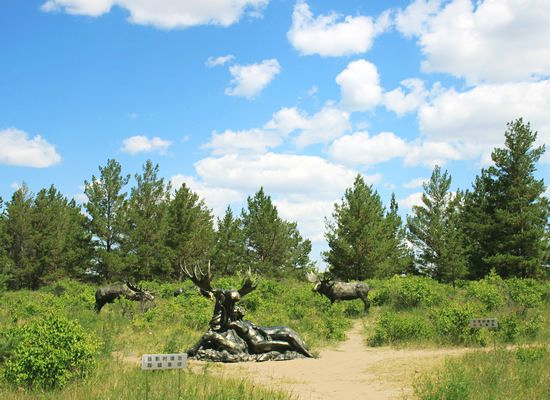 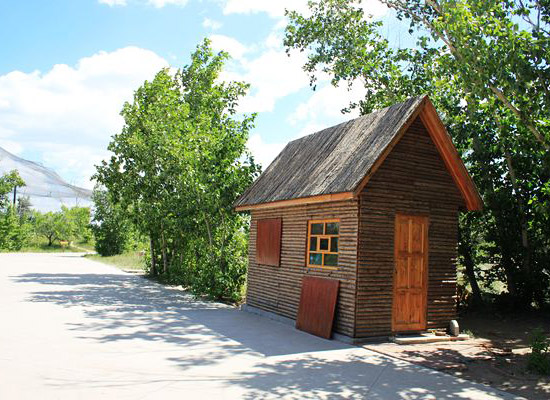 The Hailar National Forest Park is situated in the western suburb of Hailar and originally known as Hailaer Xishan Forest Park, only 2 kilometers away from the downtown Hailar. The most feature of the Hailar National Forest Park is that it is the only state-level forest park with Mongolian scotch pines as the main body in China. The park covers an area of 147 square kilometers, being divided into four parts: the southern part, the northern part, the western part and the reserved resource area.

The Hailar National Forest Park of course hold many natural wonders, towering pines, seemingly endless field of grass, however the southern part also hold significance for contemporary China with the Japanese army passing through the park during the Second World War. There are some battlements built by the Chinese used for repelling Japan's invasion in 1934 which were subsequently destroyed in 1945. The development of the park as a tourist attraction has been rapid with the construction of the Hailar Exhibition Center, a restaurant offering folk cuisines, a zoo, botanical gardens and the opening of several peaks for tourists. Besides, the southern park is also famous for being the site of the cultural relics in the Microlithic Age.

In the northern part of the park lies China's most naturally maintained evergreen forest and grassland as well as an area of pure white sand. The forest is so large in scale and is home to so many different ecosystems it's as if one has entered an artificial biosphere.

In the western part of the park lies 2500 square kilometers of wetlands, including 15 lakes; these lakes are home to many rare varieties of wild birds and is such placed under the national heritage. There is also a "China-Japan friendship forest" which lies just beyond these wetlands.

The reserved resource area is the largest one in scale among all of the four parts of the park, occupying a total area of 140 square kilometers. It is made up of seed production collecting zone, shelter forest zone, forest demonstration zone, sand administering zone, wetland protection zone and scientific research center. Inside this area about 160 kinds of plants and more than 60 kinds of birds are well protected.