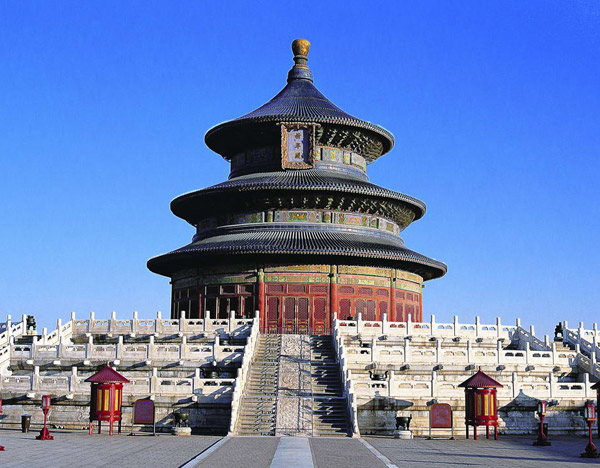 Program: Full day tour for the Temple of Heaven, the Tian'anmen Square, the Forbidden City.

-Temple of Heaven: The place where the ancient emperors used to pray for the God's bless of the whole nation.
-Tian'anmen Square: The largest city square in the world.
-Forbidden City: The largest imperial palace in China during the Ming and Qing dynasties with a history of around 600 years. 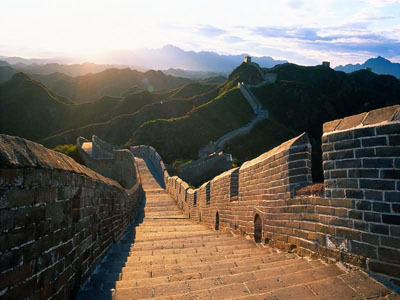 -Badaling Great Wall: One of the eight wonders in the world and the symbol of China.
-Ding Tomb: The only underground tomb of the thirteen tombs of the emperors in the Ming Dynasty.
-Sacred Road: The way guarded on both sides with stone statues by which the ancient emperors went to hold a memorial ceremony for the ancestors. 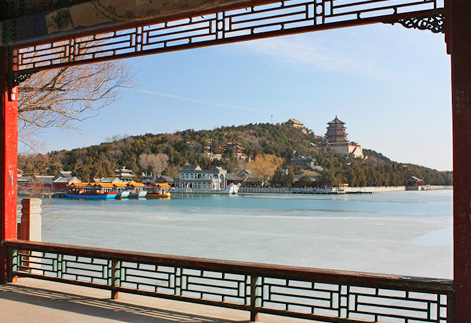 Transfer via: by air (arranged by us)
Program: Visit the Summer Palace, Hutong tour with rickshaw, take an exterior visit for both of the Beijing National Stadium (Bird's Nest), National Swimming Center (The Water Cube), be transferred to airport (Beijing), Arrive in Xi'an, be met and transferred to hotel.

-Summer Palace: The largest and best-preserved royal garden in China with a history of over 800 years.
-Hutongs: The old narrow paths where common people lived. All the Hutongs crisscross with each other, dotted with the Kindergarten, the Bell Tower, the Drum Tower, the Tea House, and the lake, House of Gong Infante and local people's houses among them.
-Beijing National Stadium (Bird's Nest): The Beijing National Stadium, also known as the bird's nest was the main track and field stadium for the 2008 Summer Olympics and host to the Opening and Closing ceremonies.
-National Swimming Center (The Water Cube): The National Swimming Center, known as 'The Water Cube', was one of the most dramatic and exciting venues to feature sporting events for the Beijing Olympics in 2008. 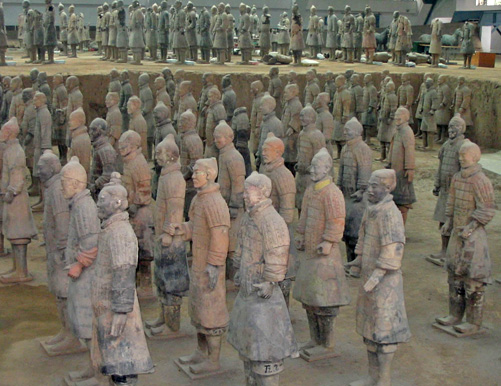 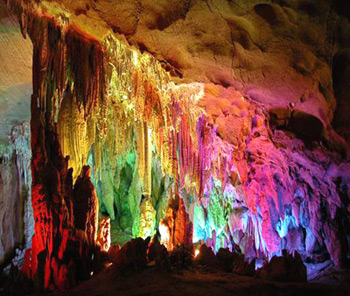 -Ancient City Wall: It is the largest and best preserved present city wall in ancient China and is probably the best military battlement in the world.
-Reed Flute Cave: Known as "the Palace of Natural Arts" where you can see beautiful stalactites & stalagmites, learn how they are formed. 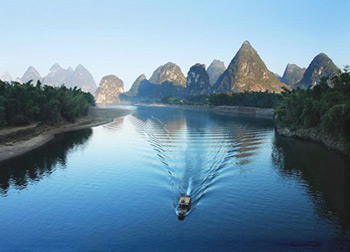 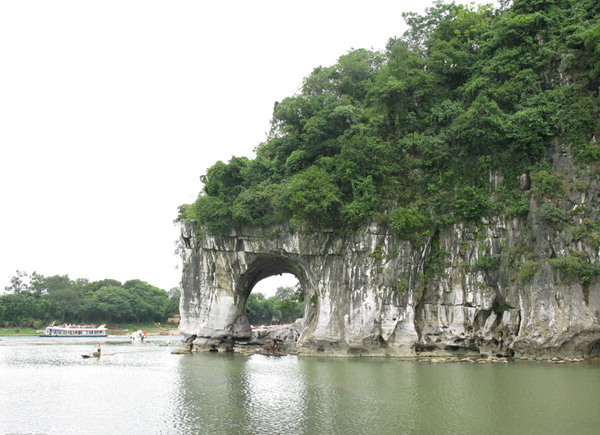 Transfer via: by air (arranged by us)
Program: Visit Elephant Trunk Hill, Fubo Hill, Be transferred to airport (Guilin), Arrive in Shanghai, be met and transferred to hotel, then visit Nanjing Road, the Bund (Waitan).

-Elephant Trunk Hill: Located at the conjunction of the Li River & the Peach Blossom River, the whole hill looks very much like a giant elephant with a long trunk, it is the symbol of Guilin city.
-Fubo(Wave-subduing) Hill: You can see lots of rock stone carvings & Buddha statues since Tang Dynasty. Have a wonderful bird's-eye view of Guilin city if you climb to the summit.
-Nanjing Road: It is one of the most important commercial and tourist streets in Shanghai, which streches from Waitan to Yanan Xilu.
-The Bund (Waitan): It is one of the most recognizable architectural symbols of Shanghai. It is here where the first British company opened an office in 1846. 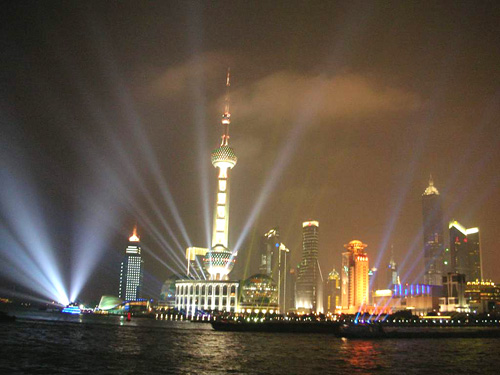 -Yuyuan Garden: It's reputed to be the most beautiful garden south of the Yangtze River. Built beside the Temple of the City God and covering only fives acres, it follows the Suzhou garden design of a world in microcosm.
-Shanghai Museum: The biggest museum in China, with a collection of over 120,000 pieces of Chinese art & cultural relics. It is especially famous for its treasures of bronzes, ceramics, paintings and calligraphy.
-Jade Buddha Temple: The Jade Buddha Temple is one of the few temples in downtown Shanghai. If you're lucky, you can watch the monks serving a ceremony in a side room.
-Oriental Pearl TV Tower: the highest TV Tower in Asia. With 468 meter high it stands in Pudong Park in the new and developing Lujiazui district on the banks of the Huangpu River.

Program: Be transferred to airport (Shanghai)