Lhokha in brief Located in the middle and lower reaches of Yarlung Zangbo River, to the south of Gangdise Mountains and Nyenchen Tanglha, Lhokha Prefecture is a border area in southwest China of fundamental strategic location. It meets Tibet capital Lhasa to the north, Shigatse to the west, Nyingchi (the lowest location of Tibet) to the east, and India and the Kingdom of Bhutan to the south. Titled as A Valley in South Tibet with an average altitude of 3700 meters, Lhokha is the typical river valley in highland with fertile flatlands; it has pastures on the uplands of the two sides of river valley, forests on the mountainside, and fertile farmland on the valley bottom. Covering a fifteenth of the Tibet in terms of area with Tsedang County being the center, Lhokha Prefecture governs 12 counties and 80 towns which are inhabited by 14 nationalities, such as Han, Monpa, Luoba, etc. and has a total population of 318 000, of which 96% are Tibetans. History of Lhokha the birthplace and cradle of Tibetans and its culture Legend has it that it is Hanuman and Raksasi who united together and gave birth to the land of Tibetans. With a time-honored history, Lhokha played a special role i... More information about Lhokha » 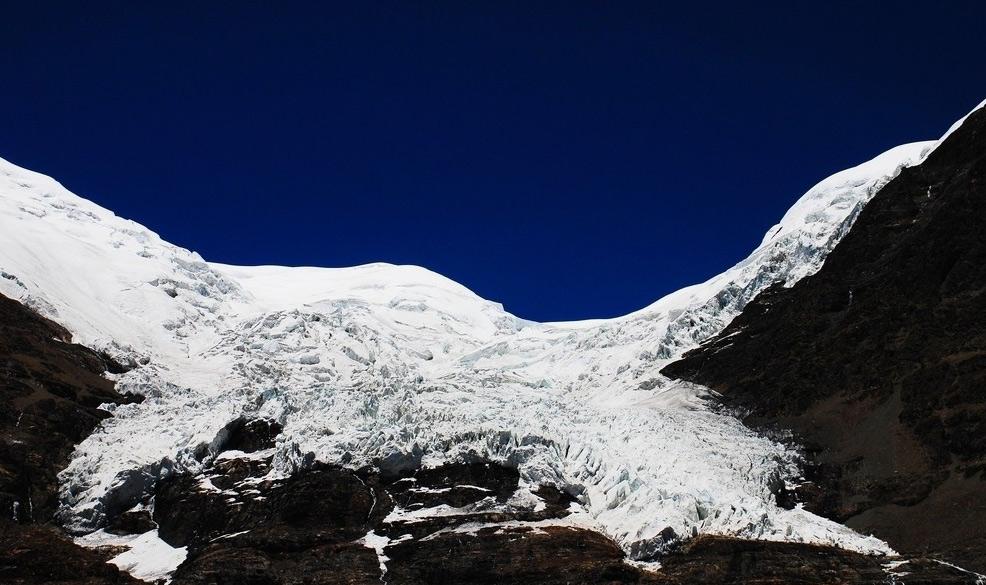 Karuola Glacier is a very special place to enjoy the great glacier sceneries. It is very close to the road, which makes it very convenient to reach and attracted many tourists every year. 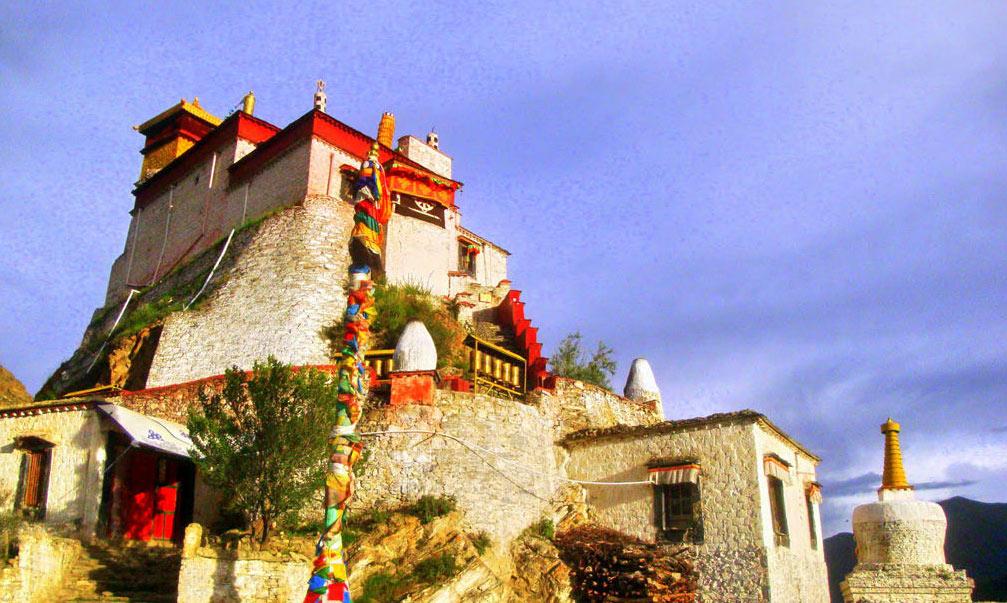 Trandruk Monastery is a great place to visit for the special architecture (the famous cupreous bell and the grand Pearl Thangka), the unique Tibet religion culture

All Photos of Lhokha »