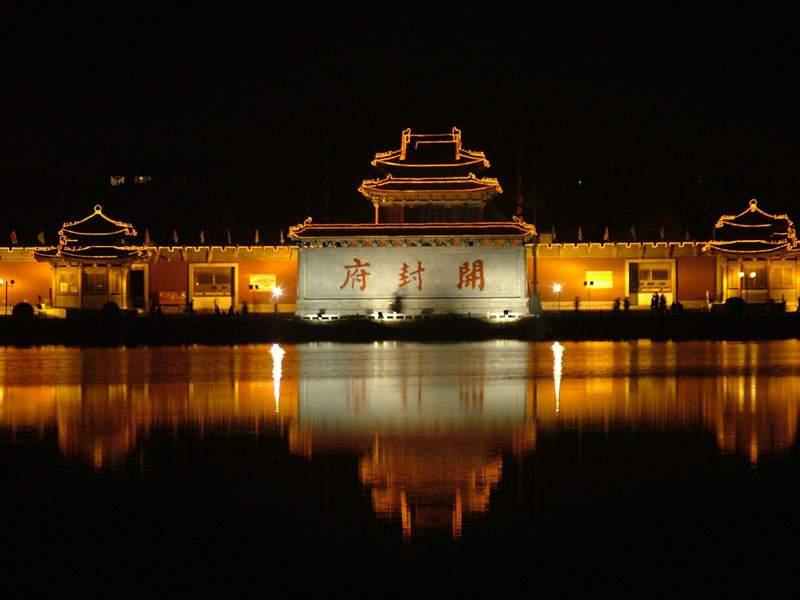 Kaifeng, capital city of the Henan Province, is a charming historical city located along the southern bank of the Yellow River and renowned as one of China's Great Six Ancient Capitals (with Beijing, Xi'an, Luoyang, Nanjing and Hangzhou). Made of five different districts and five counties, the city of Kaifeng lies in the Yudong Plain and enjoys a temperate continental monsoon climate. Place of Han, Hui and Jewish minorities, Kaifeng is definitely a place where history appeals to travelers' taste and knowledge. Its long ancient history as one of China's famous center made its actual fame as a touristy scenic spot. Being also known as Daliang (大梁), Bianzhou (汴州), Dongjing(东京) or Bianjing(汴京), Kaifeng is a city you must see on your China tour! History of Kaifeng One of China's Ancient Capitals The long history of the city of Kaifeng can be traced back to 364 BC when it was originally founded by the State of Wei under the name of Daliang (大梁). Abandoned for years and undertaking changes of names, Kaifeng became then the capital of several dynasties such as the Tang, Jin, Han, Later Zhou of the Five Dynasties and Song Dynasty. Being the political, economic, milita... More information about Kaifeng » 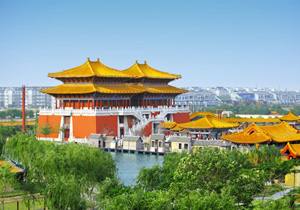 Chinese name: 清明上河园 (Qingming Shanghe Yuan) Location: No.5 West Longting Road, Longting District, Kaifeng City, Henan Province. Opening time: 09:00-22:00 Ticket: CNY100 Best time for visit: in spring with the folk culture of Qingming Festival, and in autumn with moderate weather to admire the beauty of chrysanthemum. How to get there: take buses No.1, 15, 20, 30 or 38 and get off at the sto... 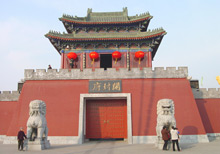 All Photos of Kaifeng» 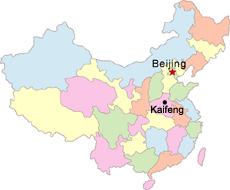