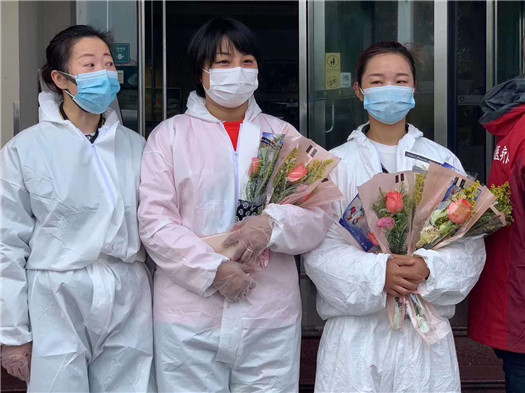 When Wuhan was ready to lift its restriction and to reopen on April 8th, the 77-day voluntary operation of Hotel-Apartment Volunteer Alliance was coming to an end. In the 77-day operation, 312 hotels and 115 volunteers in Wuhan had participated the Alliance, providing more than 200,000 free-of-chargeroom nights for more than 10,000 medical staff from over 100 hospitals in Wuhan, delivering extraordinary contribution to the anti-virus fight. 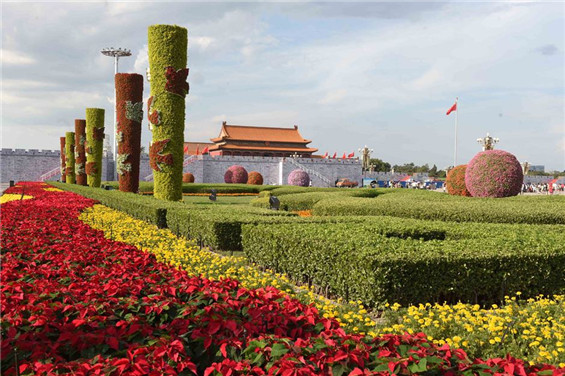 In this September and October, some scenic spots in Beijing are temporarily closed due to celebrating the 70th Anniversary of the Foundation of the People's Republic of China, and you’d better to know the news about the scenic spots before having a Beijing tour in these two months.

When we talk about Zhangjiajie, the first that comes to mind must be the beautiful scenery --the charming nature and the majestic mountains which towering into the sky. The forest park there has not only fresh air but extremely magnificent continuous and lapped limestone peaks. Now an attraction, Zhangjiajie Grand Canyon Glass Bridge, is going to be a new hottest topic of this wonderland.
Tags: Zhangjiajie，Zhangjiajie Grand Canyon Glass Bridge，longest and highest glass bridge

2015 China-ASEAN Expo (CAEXPO) Tourism Exhibition will be held in Guilin, a famous tourist city in south China’s Guangxi Zhuang Autonomous Region from May 29-31, 2015. Information from local government that all preparations are being carried out smoothly and it is expected to attract over 800 enterprises and more than 300 overseas buyers, as well as visitors from over 60 countries and regions. 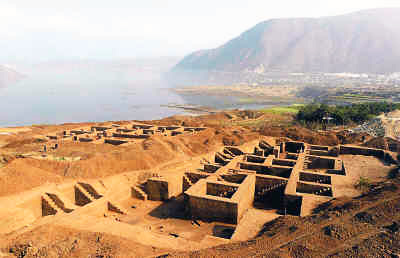