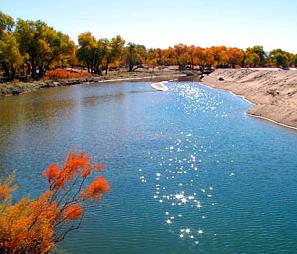 Zhangye, also called Ganzhou, is situated at the middle of the Hexi Corridor in Gansu Province. It is an important stop to enter the Hexi Corridor from the ancient Silk Road and an essential economic, cultural and communication hub between Central China and the countries of West Asia and East Europe. Bordering Qilian Mountain in the south, Heli Mountain and Longshou Mountain in the north with Heihe River, unique sceneries blending deserts and oasis are formed. Snow mountain, plain, river and desert form a delight contrast, which is not only of the South China style, but rich in the flavor north of the Great Wall, thus the city is called "The Eden North of the Great Wall" and "Golden Zhangye". Zhangye possesses a history of more than 2000 years. As the excavated relics in the Heishui State within the city, people lived here by hunting early in prehistorical times. The transportation of Zhangye is quite convenient. With different delicately-designed and gorgeous ancient buildings, Zhangye city owns lots of scenic spots and historical sites. The historic sites include Giant Buddha Temple, Xilai Temple, Tu Tower, Zhenyuan Building, Shanxi Guildha... More information about Zhangye » 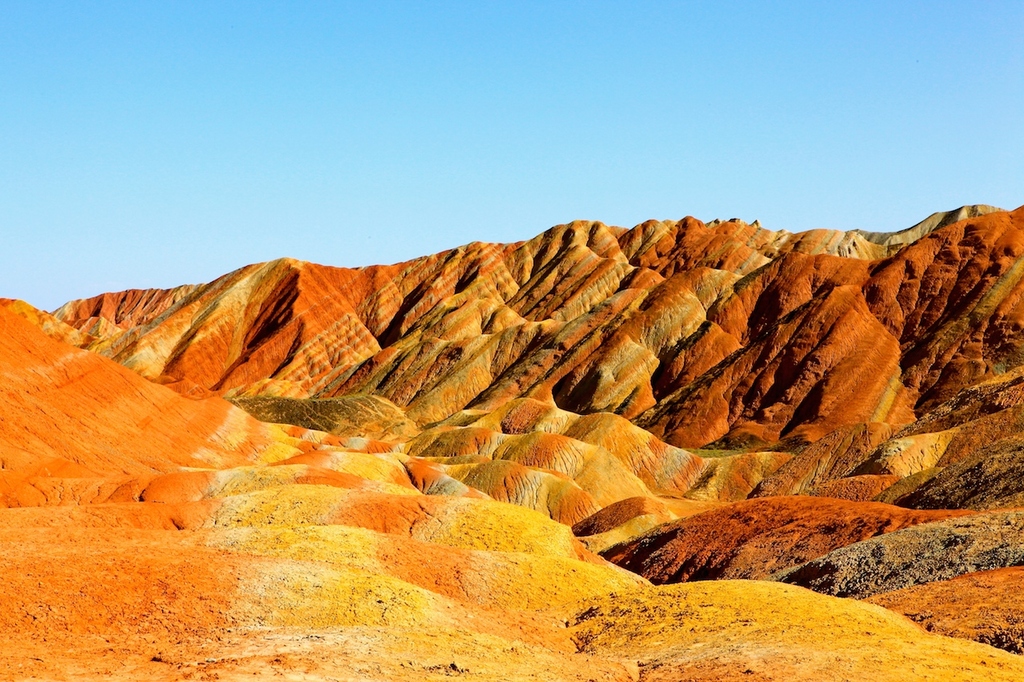 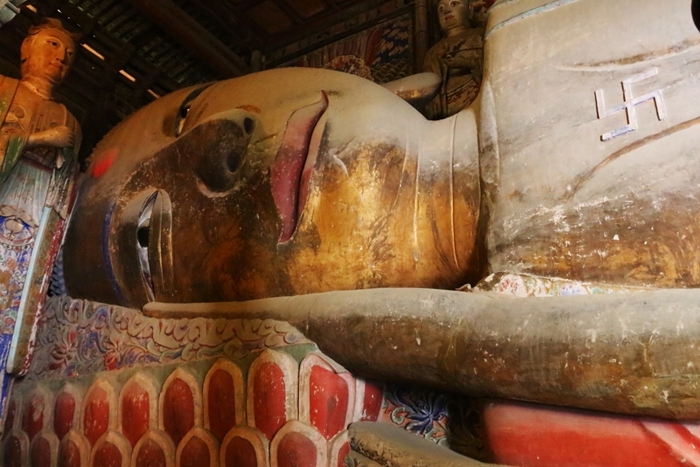 Giant Buddha Temple is a landmark building in the Zhangye city on the famous ancient silk road and houses a biggest sleeping buddha in China It is an important unit of cultural relics under the national protection. The The history of the temple can date back about 900 years ago in the The Western Xia empire(1038-1227).

All Photos of Zhangye» 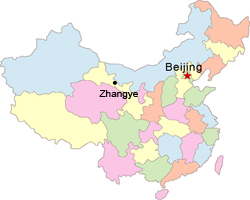