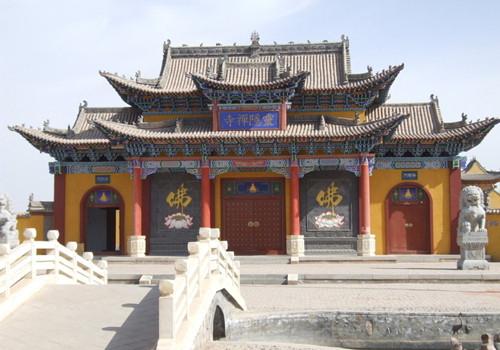 By Air
Zhangye airport is located in the southeastern part of the city, 24 kilometres away from the downtown area. It is a military and civic airport with not too many flights. Travelers can take planes only from Zhangye to Lanzhou, Xi’an, and Chongqing.
Shuttle – due to few daily flights, shuttles are prepared to send passengers to the downtown. It costs 20 yuan per person.

By Train
There is only one railway station in Zhangye, which is located in the northeast part of the city, to be exact, in the West Road, Dongyuanzhen, Ganzhou District (甘州区东园镇西路), eight kilometers away from the downtown area. There are trains leaving from Zhangye for outside provincial cities such as Beijing, shanghai, Guangzhou, Xi’an, Jinan, Zhengzhou, Hanhou, Chengdu, Chongqing, and Urumqi. As for the trains bound for cities with Gansu province, trains are available from Zhangye to Jiuquan, Jiayuguan, Dunhuang, Wuwei, Lanzhou, and Tianshui.

City Transportation
Taxi – the starting price is four yuan.
Bus – ten bus routes are available in Zhangye. Most buses run from 07:00 to 17:00, No.1 bus from 06:00 to 22:00. The ticket price ranges from one yuan to two yuan.
Chartered cars – because of the long distance among the attractions of Zhangye, and the opposite directions between Danxia and Mati Temple, many travelers prefer to visit Zhangye by chartered cars.