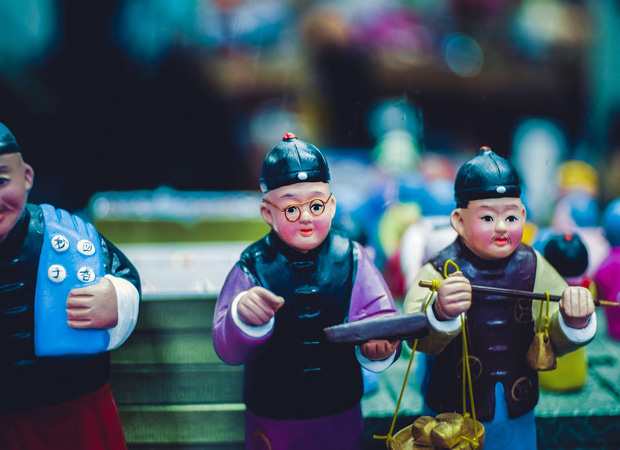 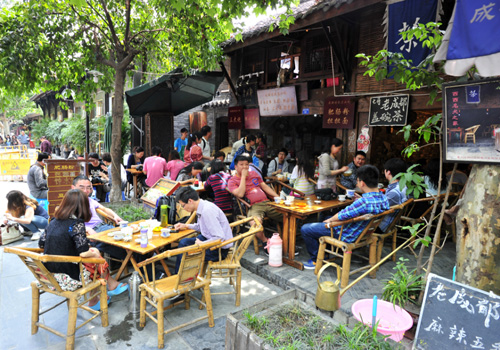 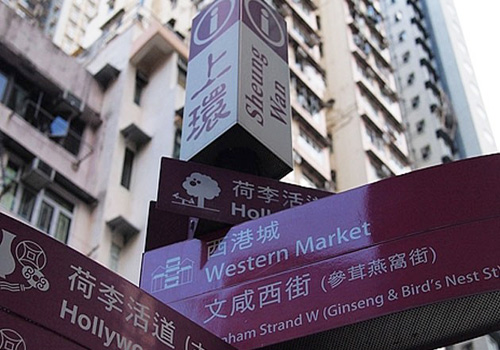 Dynamic cosmopolis, shopping & food paradise, soaring towers are among the common words for Hong Kong, a city known as The Pearl of the Orient and a leading financial, economic and trade city in Asia and in the world often compared with Shanghai, New York and London. However, the city offers more than Victoria harbor, Repulse Bay, but a blend of amazing modern architecture with historical styles.

Discover the Beautiful Scenery of Guilin in Spring 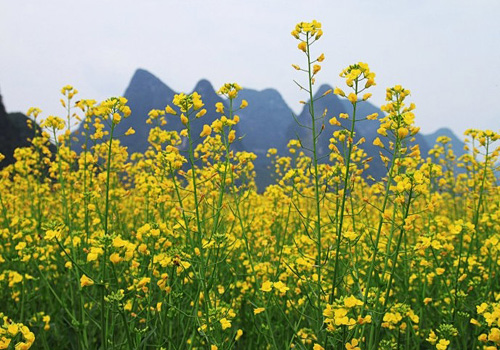 When some places in China are still covered by snow, Guilin, this world famous tourist city in south China is gradually waking up after a short winter. The mountains, rivers, flowers, etc here cannot wait to display their beauties to those who fond of photography and natural sceneries. Come to Guilin and record the incomparable beauty of the city in spring with your eyes and cameras, it will become one of the sweetest memories in your lifetime. 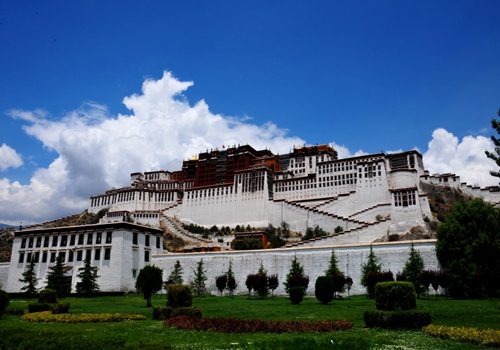 Many distinctive ancient buildings of Shangri-La were burned into ash in the fire disaster before many of us had time to appreciate them. Those very special architectures are the quintessence of China’s ancient people and they are great objects for the visitors to know China’s wonderful culture. There are many cities of China that offers very authentic architectural appreciation.