Your Position: Home VOC's Travel BLOGCulturesA Bite of ChinaⅡ-Honey, As Sweet As Staying with Family Members

The documentary television series A Bite of China broadcasted by China Central Television in 2012 gained a very high audience rating and aroused widespread attention. After two years the second season of the documentary began to bring us to the paradise of Chinese food again from April 18 on. Some faithful audiences joked that the first episode Footsteps of the second season not only made them mouth water but also moved them to tears. Actually I was also moved by the family love reflected in the stories behind foods of various kinds, especially by the parts concerning sweet honey. 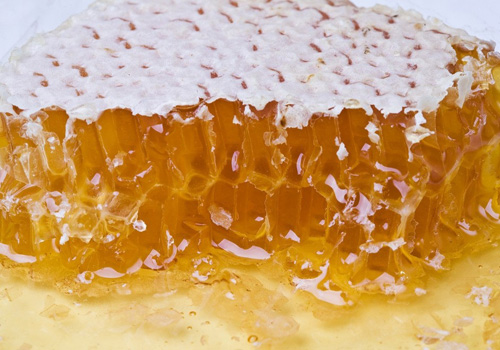 Just like the narration of the documentary states “whether or not willing to, we are always urged to move forward by life...from migration of the individual to transportation of food materials; from the vagaries of fortune to the evolution of cooking methods, the shift of people and foods never stop”, as for those who have to leave their hometown to study or work hard for their loved ones, the time staying with family members is as sweet as honey, which is as well as its stories told in Footsteps.

The stories began with a Tibetan boy tried his best to get a gift—honey for his younger brother who was leaving home for further education. He might not know honey is regarded as the “Gift from Heaven” by the ancient Greeks, and it is also reputed to be “the most perfect nutritious food in nature”, however, he considered it a valuable present for brother and it deserves adventure to be obtained from the tree with approximately 40 meters high in forest. The brave boy bound himself to the tree with a cane, by moving which up he difficultly climbed to the crown after three hours. Without any protection he walked on branches, drove away the bees, cut open the tree hole in which the bees hidden and finally got the sweetest honey. In the kitchens of China, whether cooking or making desserts, honey is a kind of seasoning that cannot be replaced by other sugars. As to the Tibetan family, honey shortening is their favorite. The fresh honey was mixed to shortening and tasted by the younger boy—it is a flavor he may never forget, no matter how far away from home. 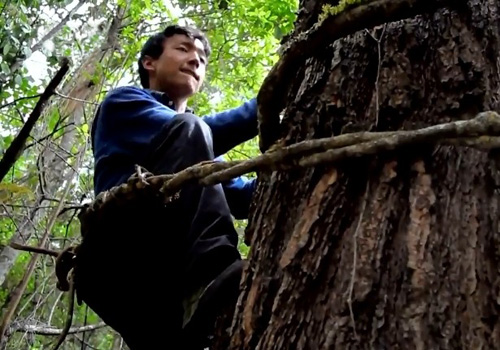 In order to get honey the Tibetan boy climbed tree with the height nearly same as a ten story building, but as for some other people they have to trudge over a long distance of even more than tens of thousands of kilometers. An occupational beekeeper left his hometown Sichuan to the places near Qinling Mountains when rapes just blossomed—the taste of honeys varies according to flowers and regions, which is the magical aspect of honey as a delicacy—the beekeeper set foot on the journey to find different honeys. Over twenty years ago, he promised to fiancee that he would accompany her to undertake a sweet cause, while years later they raised two children relying on the sweet job. As beekeepers they have to leave home for work up to eleven months. Their hard work provides a sheltered life for children. One of the reasons why they don’t feel lonely is due to the delicacies such as spicy sausages and smoked bacons brought from home with them all the way. These foods can remind them the honey-like time with family members. 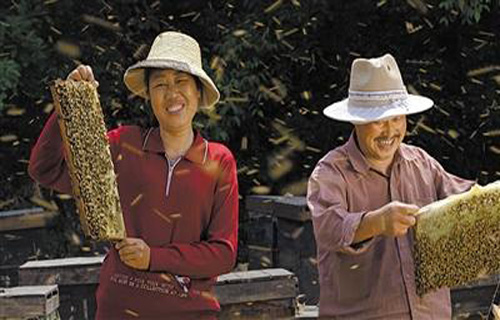 Home plays an extremely important role in Chinese people’s lives, no matter how far away from hometown, they remember family members and familiar tastes of local foods forever. Footprints may be left all over the land, but the starting and ending point will be only one, i.e. the place where home is located. This belief has been kept for thousands of years by Chinese, simple, but powerful.