Your Position: Home VOC's Travel BLOGChina travel Guide2010 Asian Games in China: Doing for Guangzhou What the Olympics Did for Beijing

2010 Asian Games in China: Doing for Guangzhou What the Olympics Did for Beijing

With the pan-Asian sporting games heading to China in 2010 it is the hope of the people of Guangzhou that these games can do to their city what the Olympic did for Beijing and to a lesser extent what the 2010 World Expo has done for Shanghai. After winning the right to host the games in 2004 (as the sole bidder) the city has been working furiously to give itself a major makeover in time to impress its major neighbours. 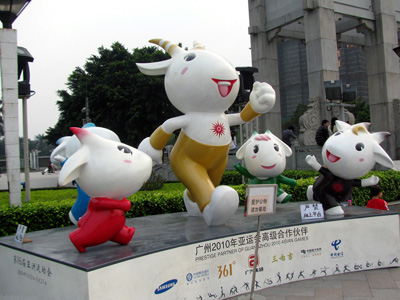 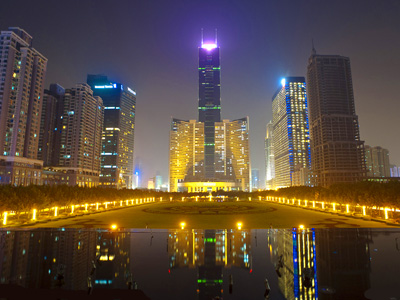 Guangzhou has always been considered one of China's largest and most important cities and has been chosen by the central government to be the symbol of China for this regionally important event. The games themselves include 42 different events including many that would never make the Olympics (think chess, dragon boat racing and kabaddi!) that give it a distinctive Asian flavour.

But what does it mean for Guangzhou? It means that the central government have been throwing trucks of money at the city, (especially because private partnerships have been hard to come by during the GFC), it's a poorly kept secret that the games have blown way over initially budgets and despite the head of the Guangzhou Organising Committee assuring that the games would be kept below 2 billion Yuan ($293 million US dollars) it was last estimated that the games have already cost up to 4 billion. This exorbitant amount of money has paid for the construction of half-a-dozen new sports stadiums, countless citywide beautification projects, the relaying of major roads and two new extensive subway lines, as well as a ferocious education campaign instructing the citizens of Guangzhou about acting in a more 'civilized way' when the games start.

Make no mistake though; the investment is just about worth it. Despite the 2008 Olympic Games being almost entirely written off by the government the infrastructure and projects create in the lead up to that event have left a lasting impact on Beijing well after the carnival had packed up and moved on. Many of the most important marks left on Beijing are the things that have gone unseen; the planting of thousands of acres of trees in the deserts of Northern China have made sandstorms in the capital less frequent, the restrictions on driving cars on certain days of the week has reduced emissions in the capital has reduced emissions by 20% and even the block-by-block campaign to make Beijingers less Chinese and more compatible with foreign cultures (that includes at least trying to line up) has left a seemingly indelible albeit limited trace, not to mention the major capital works like new subway lines that residents now enjoy. 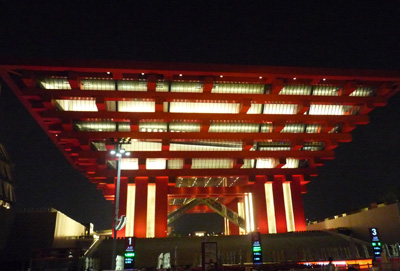 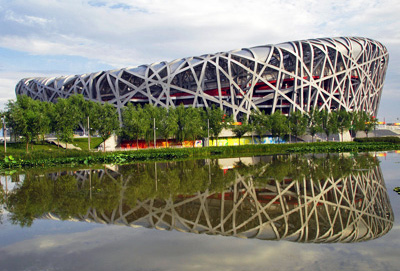 It's clear that the Chinese get it more so than many other countries that have hosted these large-scale events; yes it's showing off, building the biggest stadium, holding the most dazzling opening ceremony, seemingly recruiting every student in the country to get behind the movement, but it's also more than that, it is fitting that a country with over 4,000 years of history has the capacity of long-term, and that ultimately the entity that will benefit most from these Asian games is not the athletes or the officials but the city itself, and the millions of people who depend on it for their livelihood.

Guangzhou, an important Chinese city with more than 2800 years' history, is waiting for your attention during the Asian Games from Nov.11 to No.27, 2010. And many other cities of China are well worth your exploring, such as Xi'an, Hong Kong, Guilin, Lhasa and Chengdu. You'll surely find what you would be interested in for your China tour, i.e. historical, natural, ethnic...