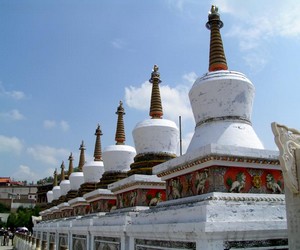 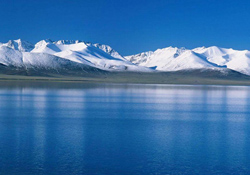 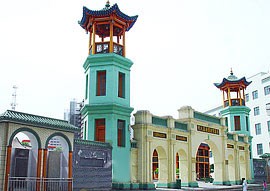 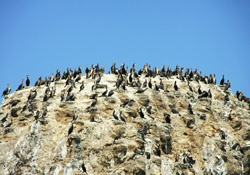 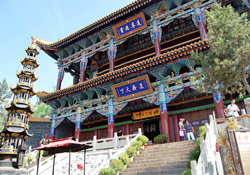 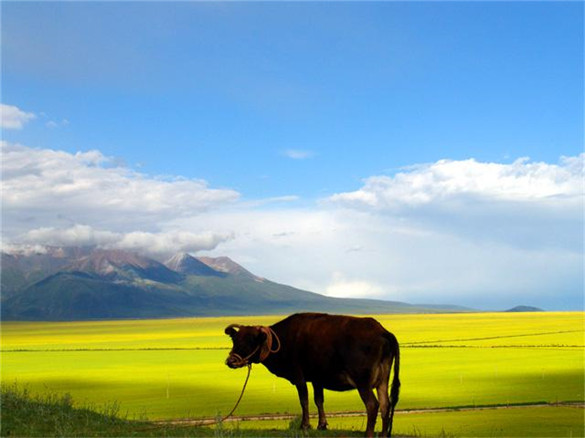 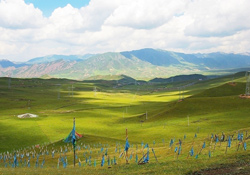 Xining, the provincial capital of Qinghai, is the biggest city on Qinghai-Tibet Plateau. Located in between the two mountains in Hehuang Valley and standing 2261 metres above the sea level, Xining is the hub of politics, economy, culture, education, science, transportation and communications of the province, with Huangshui River – the tributary of the Yellow River - flowing through the downtown from the west to the east. The city is generally divided into seven districts and three counties. With its permanent resident population over two million, many ethnic minorities... Visit Our Xining Travel Guide 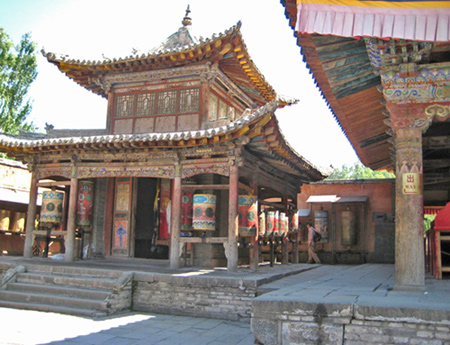 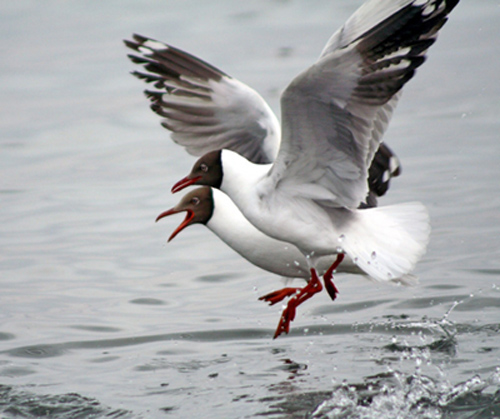 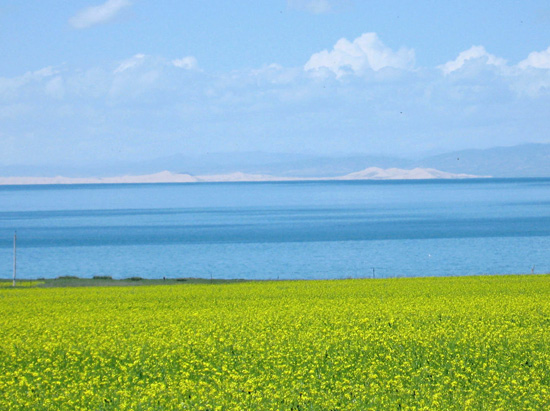