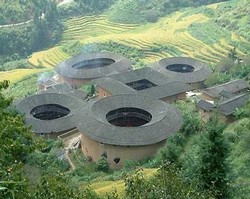 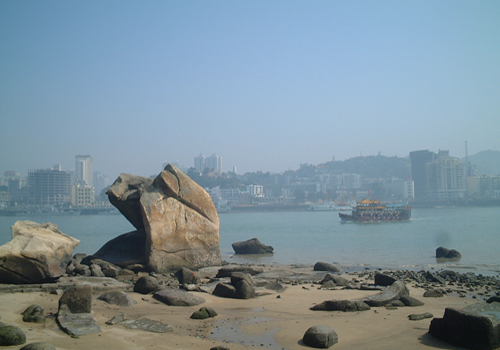 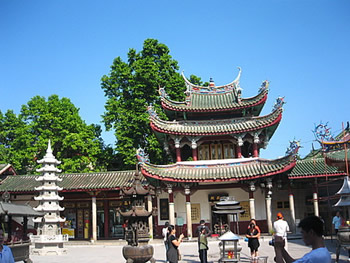 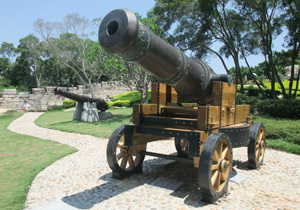 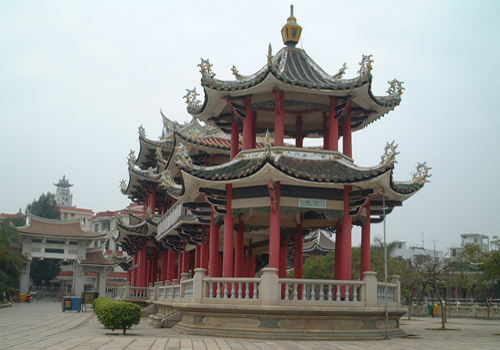 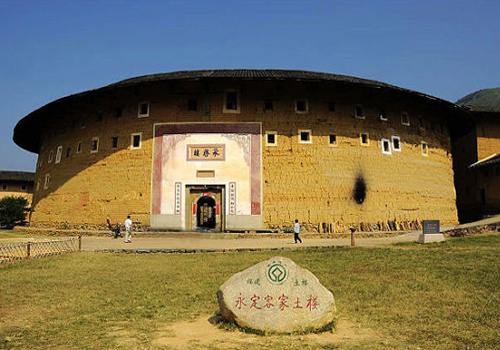 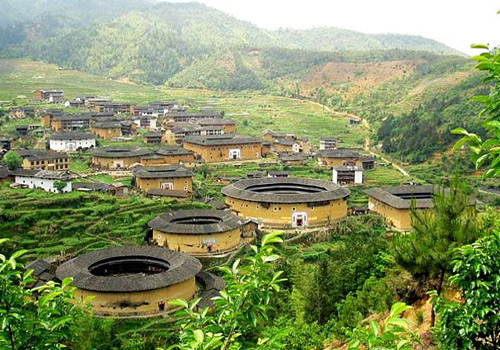 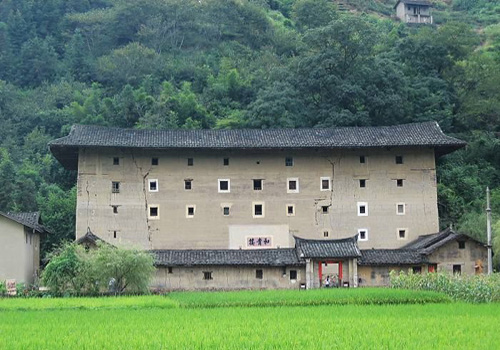 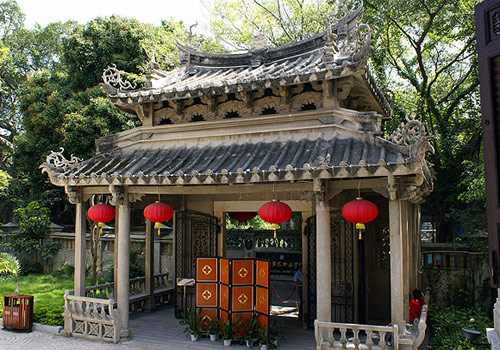 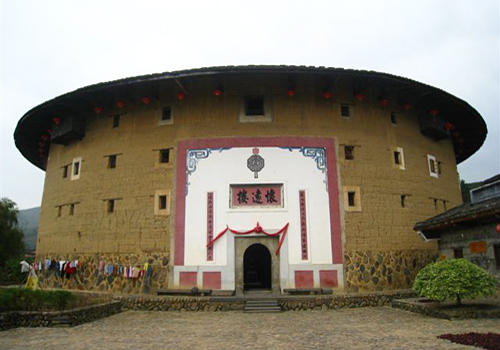 Located in southern Fujian Province, Xiamen (also called Amoy) is an important coastal city and a pivotal trading harbor facing the island of Taiwan. The city is renowned for its importance as China's earliest Special Economic Zones in the 1980s, and its power of Provincial-level authority given by the Government in Beijing, as an economic administrator and local legislative power. Since then, the city has tremendously developed its own economy and has been ranked as China's second most livable city in a 2006 survey. The city of Xiamen being highly developed around its port ac... More information about Xiamen 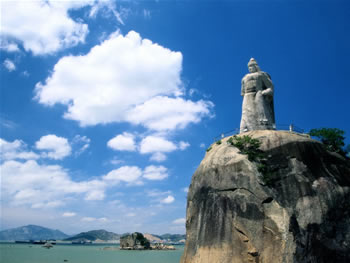 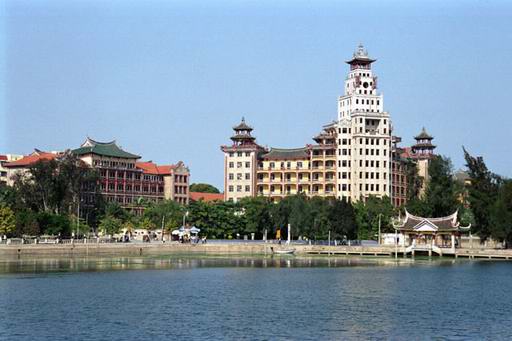