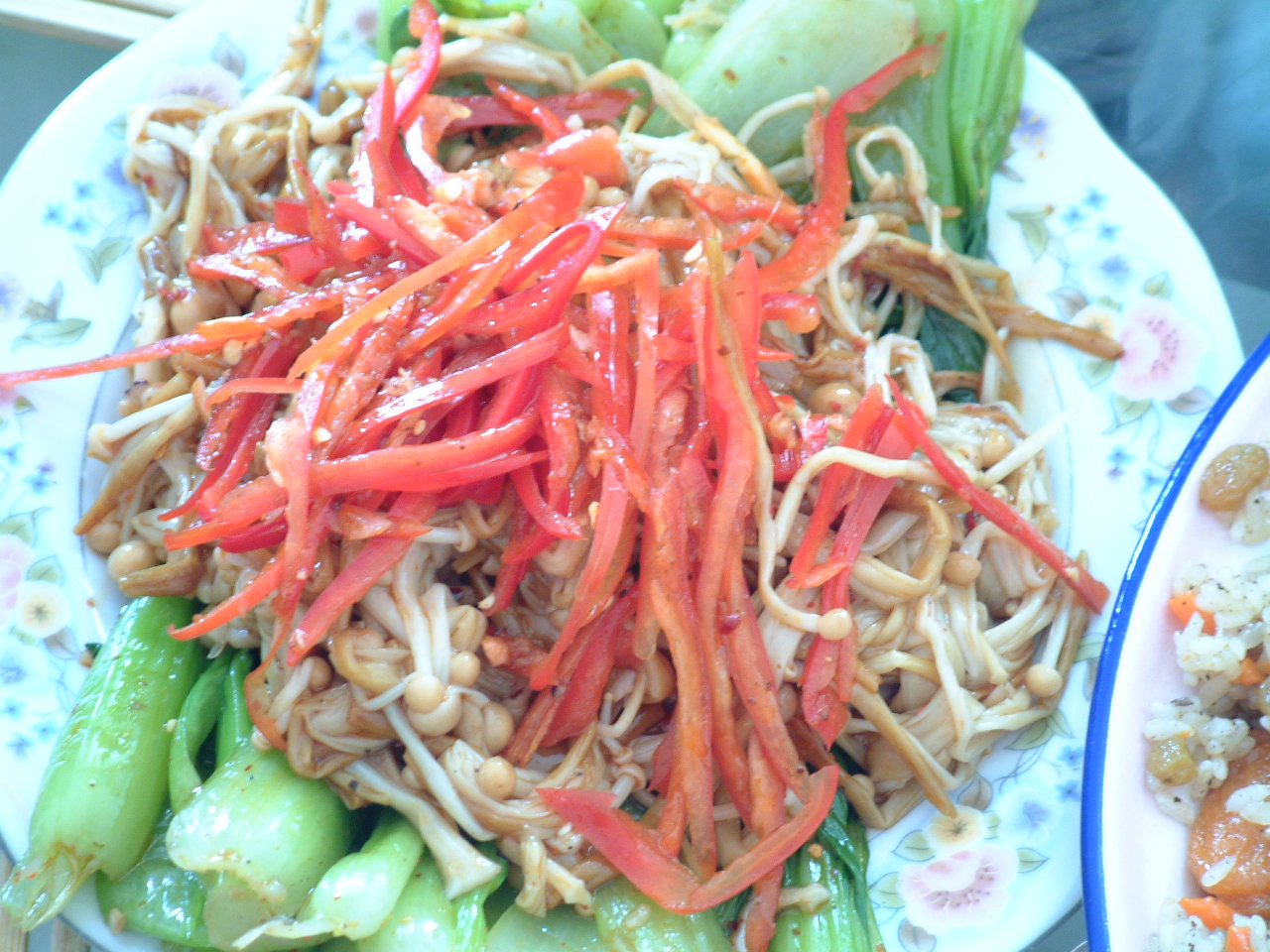 Xiamen cuisine is the representative of Fujian Cuisine, which is one of the Eight Cuisines of China. Use steam, fry, stir-fry, quick-fry and braise as major cooking methods, Xiamen dishes taste light, fresh, crisp and a little bit hot. Seafood, medicated food, vegetable plate and local flavor snacks are known to people.

Celebrated seafood dishes are count up to over 100, including Eighteen Arhats Jumps Over the Wall (十八罗汉佛跳墙, a dish cooked from 18 kinds of materials), Lobster with Medlar, Fins of Yellow Croaker, Delicious Crisp Fishing Spareribs, Squirrel Fish of Lu Island, and so forth.

Worm Jelly (土笋冻)
It is a jelly made of marine products. The siphon-worm, an annelid, jellies due to its content of colloid. After boiling, the colloid dissolves in the water and then freeze to jelly after cool down. The crystal worm jelly is eat after a match with a good amount of soy sauce, spiced vinegar, chilli paste, wasabi, minced garlic, coriander (Chinese parsley), shredded white radish, shredded chilli, tomato slices…It is now a important cold dish on banquet tables.

Fried Oyster (海蛎煎)
The oyster of Xiamen is Ostrea cucullata, which is small in size with square or triangle shell. Its flesh is white and the gill is black, each is only 1-2 centimeters long but offers a delicious taste especially adds in wasabi and coriander (Chinese parsley).

Wheaten Threads Paste (面线糊)
It is a notable specialty of Xiamen. The secret of this dish is its soup, which is stewed with shrimp, oyster, sea razor clam, and mussel. What is more, duck blood or pig blood is also added in plus seasonings of deep-fried dough sticks, fried green onion and peppers.