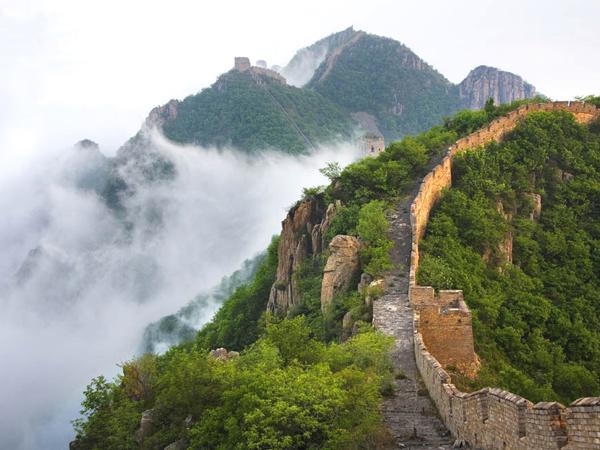 Qinhuangdao, or Qin for short, is one of the first coastal open cities of China as well as a famous historical ancient city of Hebei Province visited by more than 20 Chinese emperors. Being the only city of China that is named after regnal name of an emperor, accurately Qin Shi Huang of Qin Dynasty (221B.C.-207B.C.), Qinhuangdao was a desolate island at the very beginning and became a land-tied island in approximately in the 18th century. Beautiful natural landscapes and pleasant climate make it a famous summer resort in North China since 1898, with the fame of the back garden of Beijing. With an area of 7812.4 square km, Qinhuangdao has a population of 2.98 million by 2010, with convenient transportation network and modern communication network. History of Qinhuangdao a strategic city of vital importance As one of the highlight sections of the Great Wall, Qinhuangdao is where several famous passes of Northern Qi (550-577), Northern Zhou (557-581), Sui (581-618) and Ming (1368-1644) locate. When visiting the place in 215 B.C., Emperor Qin Shi Huang, Chinas first monarch with the title of emperor, decided to send necromancers to the East Sea to seek immor... More information about Qinhuangdao » 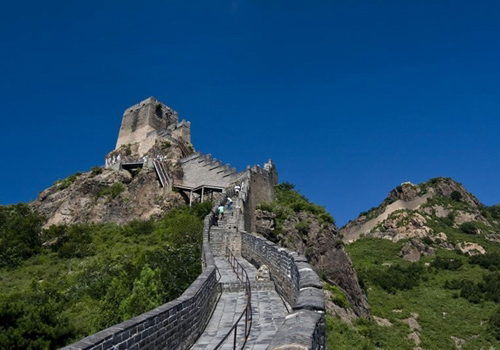 Chinese name: 角山长城 (Jiaoshan Changcheng). Location: about 3 km north of Shanhai Pass, Shanhaiguan District, Qinhuangdao City, Hebei Province. Ticket: CNY30 (including round-trip transfer to Qixian Temple by cable car). Opening time: 05:00-18:30. How to get there: take bus No.25 or 33 and get off at Shanhaiguan (Shanhai Pass), then transfer to Jiaoshan Great Wall by tourist bus or mini bus. P...

All Photos of Qinhuangdao» 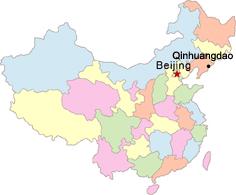