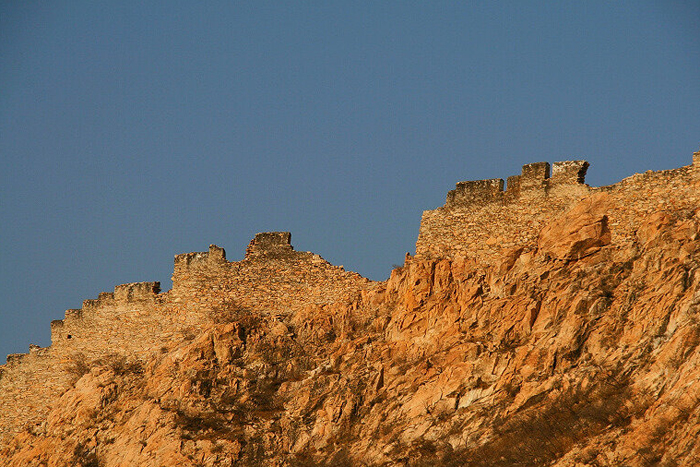 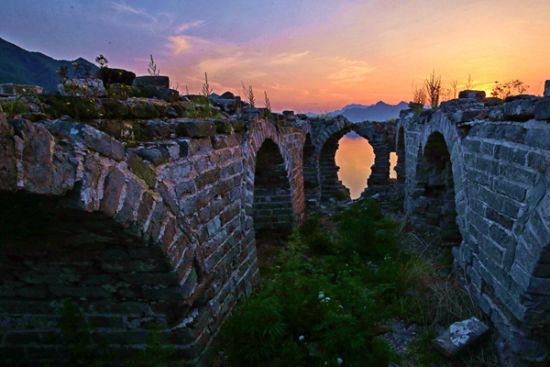 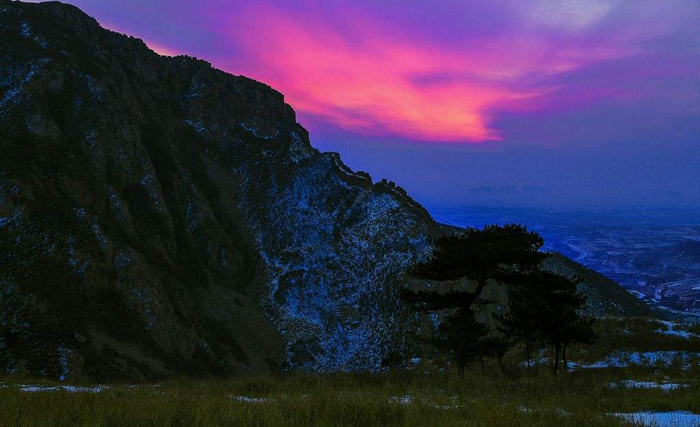 Sandaoguan, literally "three passes", was one section of the Great Wall constructed in Qinhuangdao in early Ming Dynasty (1368-1644). The three passes were built among precipices ingeniously and were almost unassailable as military installations in the ancient time. Climbing from the valley floor to both sides in a shape of V, this section stretches for 468 meters in total with a 4.7-meter-high and 2-meter-wide wall. Both the outside and inside walls were originally constructed with white grout and the defense towers were built with bricks. 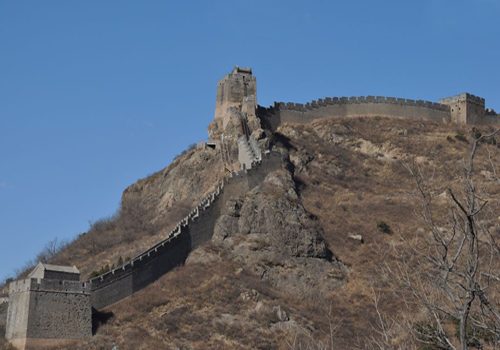 In 1924, Sandaoguan Great Wall was once a main battle ground of the second war between the Zhi clique and the Feng clique of China. Today, the first of the three passes left a ruin only, the second is very precipitous and looks like hanging upside down, and the third still keeps its wall but has had its stone arch way break.