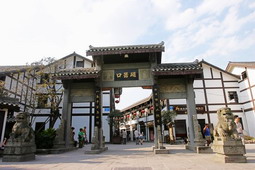 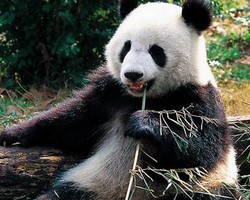 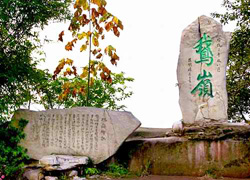 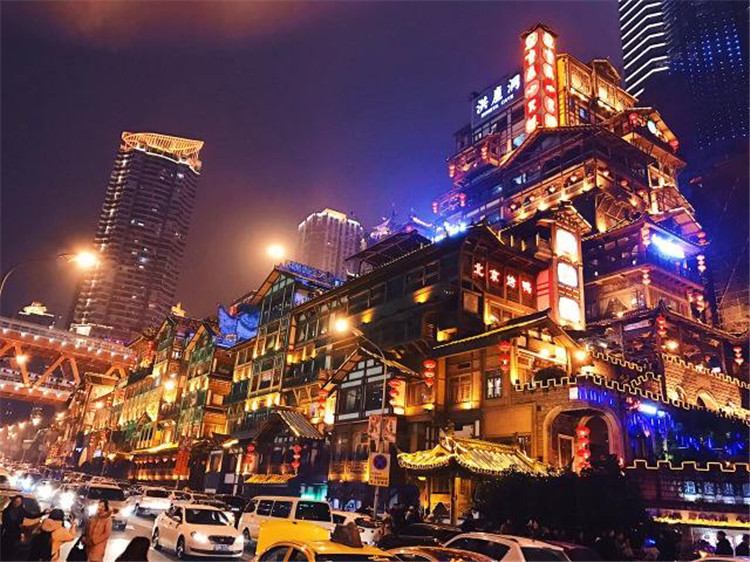 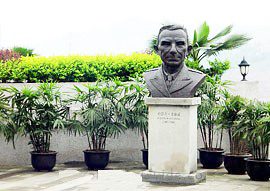 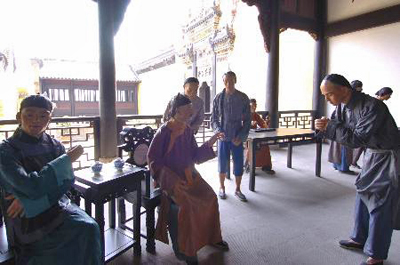 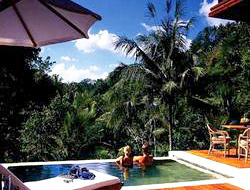 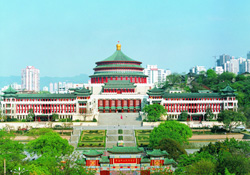 The city of Chongqing is a major metropolis and municipality of southwest China. Standing as one of the five national central cities of the PRC, the city has its own Central Government like Beijing, Shanghai or Tianjin cities. Seen as a key point to increase the interior economic growth, Chongqing is a typical sprawling Chinese city. Located on the confluence of the Yangtze and the Jialing River, the city is a high stop-off and departure point on up or downstream Yangtze River Cruises. Chongqing is situated on the Yunnan-Guizhou Plateau and enjoys a monsoon humid subtropi... More information about Chongqing 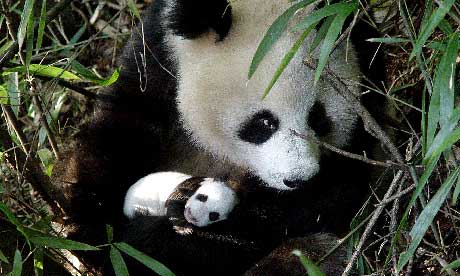 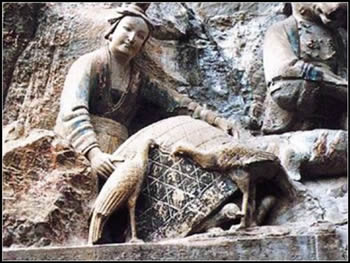 One Day Tour to Dazu Grottoes