How to Use Public Transport in China?

For those of us on a shoestring budget, cabbing it from one side of the city to the other on a daily basis isn't always doable. That's why it pays to spend a little bit of time to figure out the largely excellent mass-transport networks found in almost all cities in China. Chinese public-transport works on the idea of moving a lot of people very quickly, so don't expect to find the cushioned-seat, air-conditioned buses and trains your used to at home, indeed most buses and trains have few seats and limited air-conditioning, but that is not to say that they're not useful. 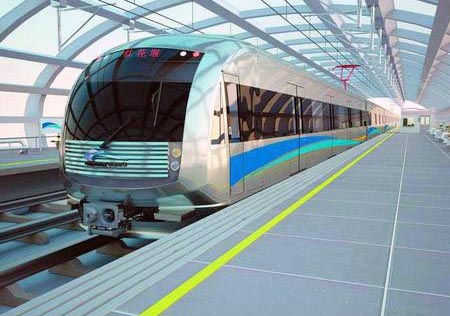 Most Chinese cities do not have metropolitan subway （地铁 di tie）networks, among the cities that do have them include: Beijing, Shanghai, Guangzhou, Chongqing, Nanjing, Shenzhen, Chengdu and Hong Kong. The subway is an excellent means to check out a city, they are very easy to navigate (except in Beijing) and a fraction of the cost of a taxi with most trips costing less than 5 yuan (under one US dollar). The best way to use the subway is to find the station closest to your hotel and use it as a point of reference this way: if you ever get lost you can always find your way back. Don't be shocked when you get onto the platform and discover a sea of people getting off and on the train at the same time it can get very crowded, don't be too polite otherwise you may never get aboard. All subways have automated route maps which announce the next station in English and Chinese, so listen carefully for when it's time to get off. In the special case of Beijing, the subway can be useful for getting to the center of the city; but be careful heading to the outer suburbs, because there are several lines and often more than one transfer point so it does get tricky. 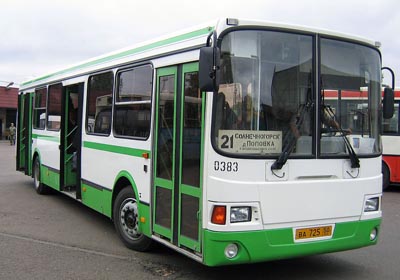 Public Buses (公交车 gong jiao che) again can be useful, however,  it is important to flag that buses are markedly more hazardous than subway. Often a single route will include several sub-routes which may terminate at different points or not stop at certain points. The most effective way to use buses is to figure out the stop and the center and use that as your reference point, or find a bus that terminates in the city centre; inbound and outbound routes often vary so make sure your hopping on the right bus when going back to your hotel. Again, in big cities like Beijing, getting on the wrong bus can literally cost you hours in time finding your way back. Most buses do not require purchasing a ticket, all you have to do is simply get your money and place it in a receptacle near the front door. If all else fails then get a taxi!

Quite useful,especially for students like me who have plan to travel but with budget constrains. BTW,that train in the pic looks awesome, is it in Beijing?

The train is my favorite Best regards Rose from [url=http://www.motherofpearljewelryshop.com]Mother of Pearl Jewelry[/url]