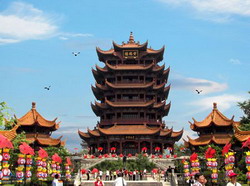 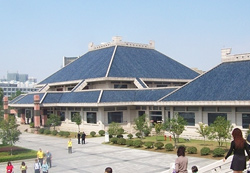 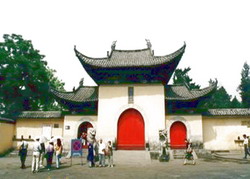 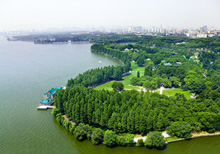 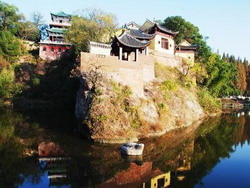 Wuhan, the provincial capital of Hubei Province, is the largest metropolis in central China. It was once lauded as the Chicago of the East. Divided by the worlds third longest river Yangtze River and its largest tributary Han River, Wuhan is made up of Wuchang District, Hankou District and Hanyang District. Hankou is the most bustling business quarter of Wuhan as well as the trading center of central China; Wuchang is the center of higher education institutions and the representative of cultural Wuhan; Hanyang is prime developing district.Wuhan occupies an area of 8,494 square ... More information about Wuhan 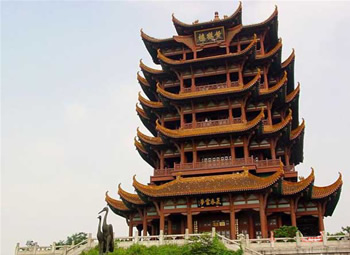 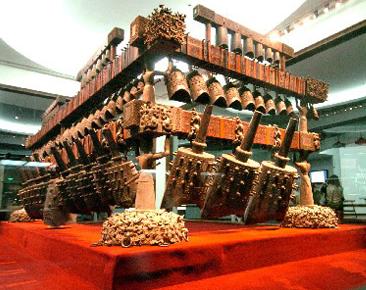