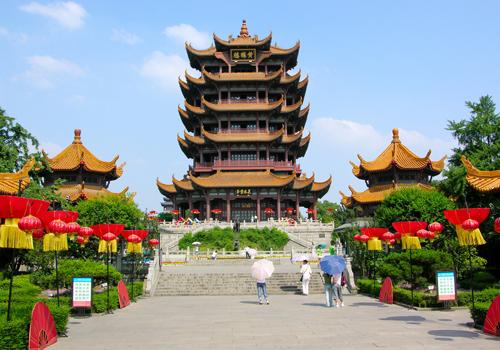 Airport in Wuhan
Located in Tianhe town of Huangpi District, north of Wuhan City, Wuhan Tianhe International Airport (武汉天河国际机场) has domestic flights to popular travel destinations such as Beijing, Xi’an, Shanghai and Chengdu; it also has flights to some cities of other countries. Shuttle buses are available at the airport to the downtown, Hankou Railway Station, Wuchang Railway Station, and Wuhan Railway Station. 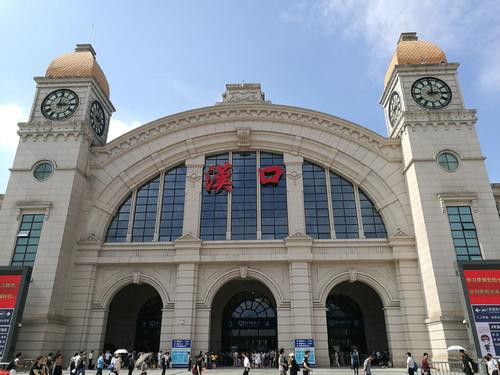 Long-distance bus stations in Wuhan
There are buses from and to cities such as Beijing, Shanghai, Changsha, Shenzhen and famous tourist destinations such as Zhangjiajie and Huangshan.