Tibet, just hearing this name makes our soul change, makes our spirit travel to another world of azure sky, temples, orange-clad monks and serene nomads. Tibet, also known with the names of Tibet Autonomous Region (TAR) or Xizang Autonomous Region is a province-level autonomous region of the People's Republic of China (PRC). Located in Northwest China, Tibet constitutes the second-largest province-level division of the country and one-eighth of the whole area. Its capital is Lhasa, meaning “holy land” in Tibetan. Often referred to as “the rooftop of the world” or “the third pole of the globe”, Tibet is a marvel for pilgrims to look for large-scale sceneries and Buddhist spirituality. Home to the Dalai Lama, Tibet fills the curiosity of people in need of rest and relaxing moments. Geographically speaking, the region is the highest on earth, located atop the vast Qinghai-Tibetan Plateau that is 4000-5000 metres high. Home to the grandiose Himalayas striding across the border between China and Nepal, the Mount Everest claiming at a height of 8848 metres above the sea level is a world top highlight. Basically, Tibet is a region that can be divided into two diffe... More information about Tibet » 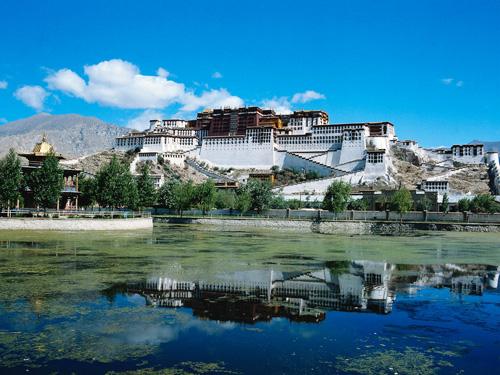 More about The Potala Palace 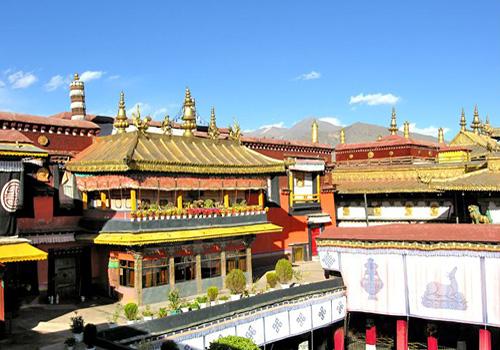 Chinese name: 大昭寺 (Dazhao Si) Location: on Barkhor Street, Lhasa City, Tibet Autonomous Region. Entrance fee: 85 Yuan. Please note that tourists should buy a photograph permit (90 Yuan) before they take a picture inside the hall of the temple. Opening time: - 08:00-11:30 (canonical hours for Buddhists, tour groups exceeding 10 persons are not allowed to enter). - 11:30-17:30 (opened to all...

All Photos of Tibet» 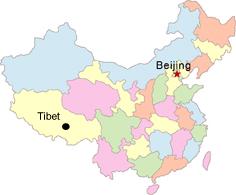