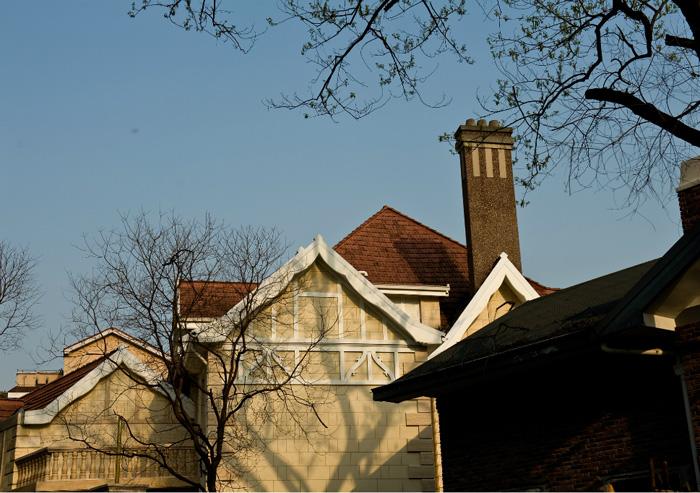 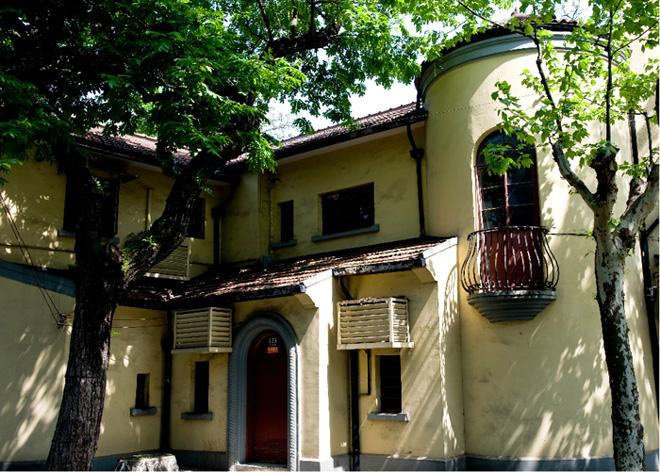 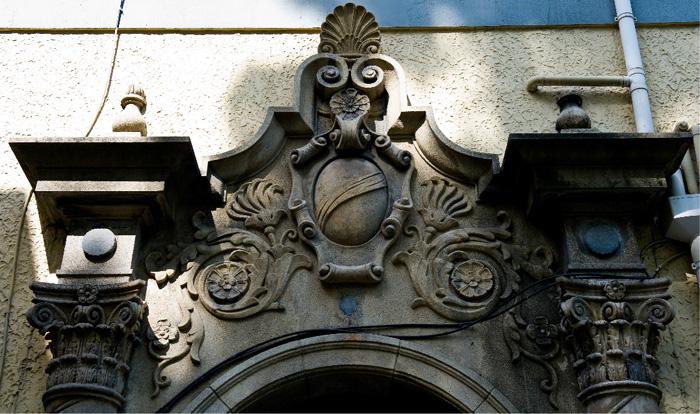 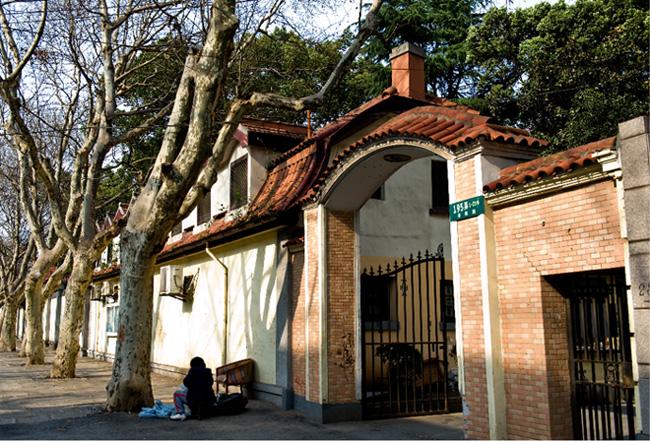 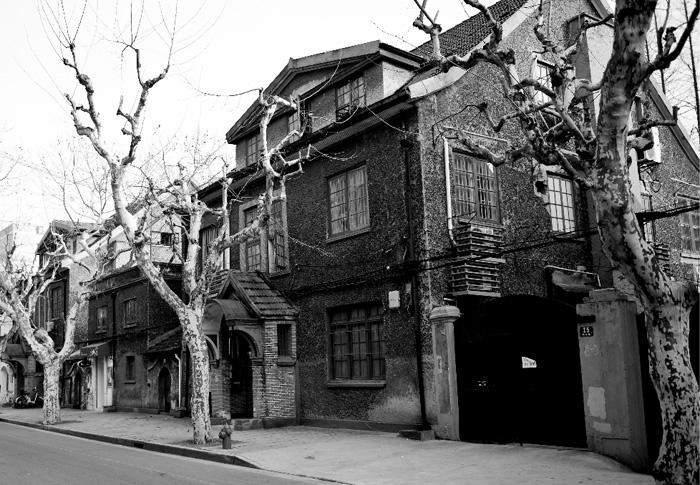 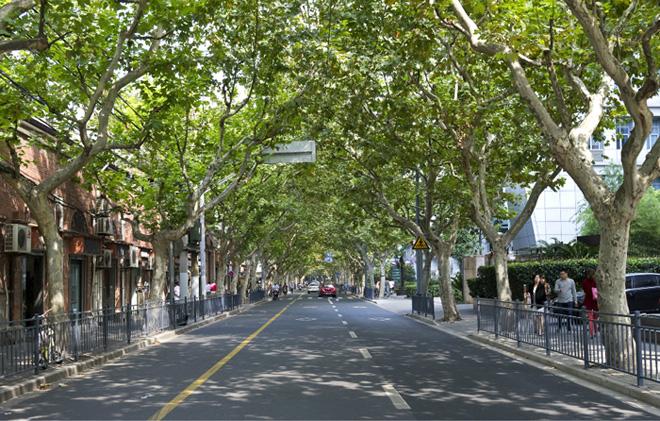 Chinese name: 上海法租界 (Shanghai Fa Zu Jie)
Location & Range: through present Xuhui District and Luwan District, with a small strip extended eastward along the East Jinling Road to East-2 Zhongshan Road, which runs along the Huangpu River to the south of the Bund.
Ticket: free
Opening time: all day long 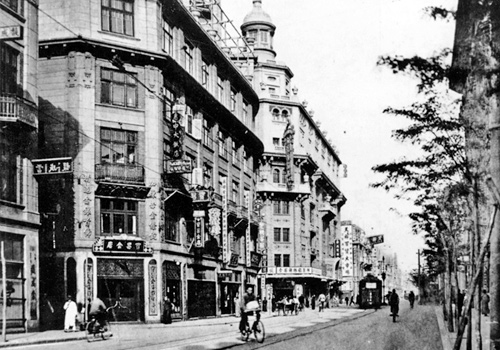 Among the four French Concessions of Modern China (separately in Shanghai, Tianjin, Hankou and Guangzhou), Shanghai French Concession is the earliest, largest as well as the most prosperous one. It was established in 1849 when the French Consul got a proclamation from the Shanghai government a certain territory for the French settlement. The borders of the concession were progressively expanded in the late 19th and early 20th centuries; the first expand was in 1900 which is in a small degree, while in 1914, the concession was largely expanded, and during the 1920s, the area was developed into the premier residential and retail districts of Shanghai as well as the center of Catholicism in the city. The concession came to an end in 1943 during the World War Ⅱ when the government of Vichy France announced its giving up of the concessions in China. The area has been a leased territory for nearly a century, and after its return, about 240 roads in the former concession was renamed in Chinese.

Demography in the concession 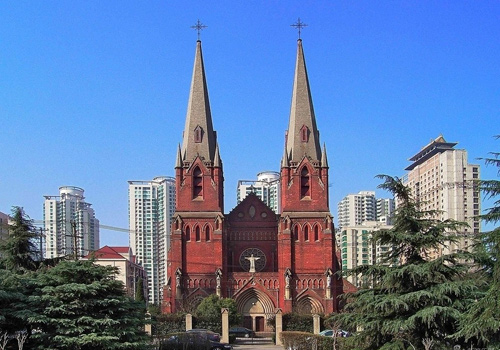 The French Concession of Shanghai was first a settlement for the French, but soon residents of various nationalities were attracted in especially in the expansion of 1920. British and American merchants worked in the International Settlement built spacious houses and Community Church in the newer expanded area of the concession; a large influx of Russian also emigrated in consequence of the Russian Revolution, and whereafter, built their Orthodox churches (which can still be seen in the concession today) and contributed greatly to the commercial streets as well as the development of musical profession in Shanghai; additionally, the Chinese population in the French Concession swelled as well particularly during the World War Ⅱ, and the Chinese residents number once reached 825342; people moved into the area to avoid the flames of war, and most of the Shanghai celebrities of the time are among them.

The French Concession remained largely unchanged in the early decades after the founding of People‘s Republic of China. Despite rampant re-development in the late 1980s and the early 1990s, the area of the concession retains its distinct character and has become a popular tourist destination in the city. 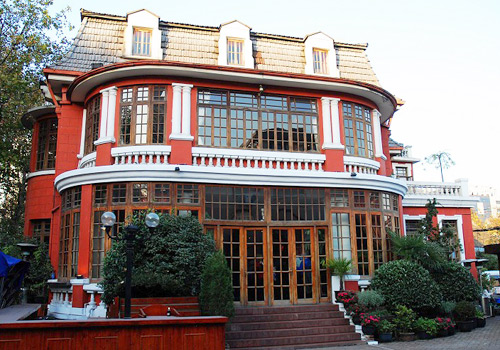 It is said that the French Concession is the essence of the old Shanghai, saving the undiluted  style and atmosphere of the time. Various foreign-style villas and rows of lush platanus still can indicate the grace and prosperity, and stores and boutiques reformed from the old houses are the portrayal of the past time. Many residences are well-protected for admiring famous figures, and offices and featured hotels in the former concession are rebuilt from former dwellings also serving as minitype museum within precious original pieces accompanied by nostalgic songs from old-fashioned gramophones, giving out antiquated glamour but elegant.