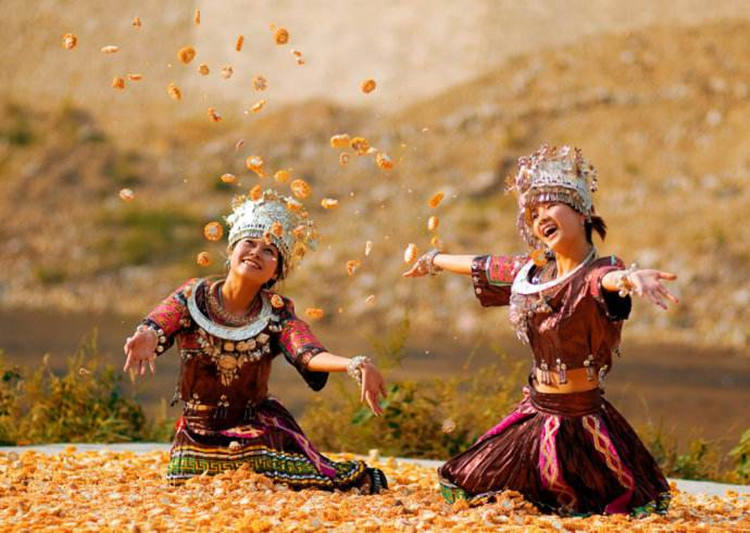 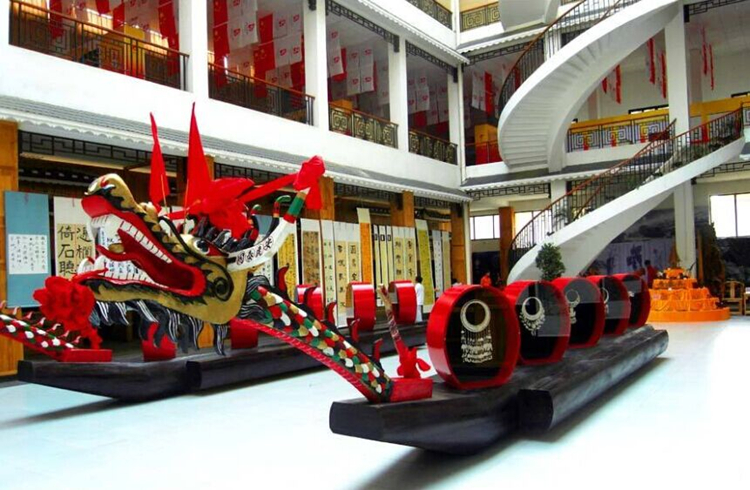 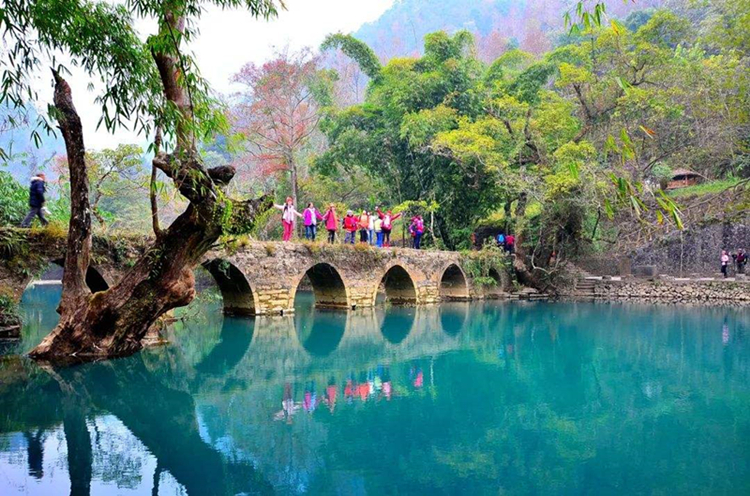 Kaili, a city with beautiful scenes and rich ethnic customs in Qiandongnan Miao and Dong Autonomous Prefecture, is 197 kilometers away from Guiyang City, the capital of Guizhou Province. Kaili is a cultural hub of Miao and Dong ethnic minorities especially the center of Miao culture with 28,000 Miao people (accounts for 63% of the total population of Kaili). In Miao language, Kaili means a city formed from cultivation, it is a region inhabited by more than 20 ethnic minorities which live on the traditional agriculture including Miao, Dong, Yao, Dai, Man, Hui, Molao, etc. Hailed... More information about Kaili 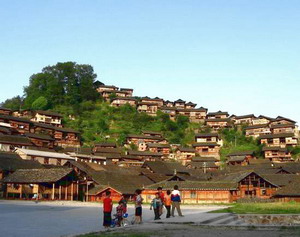 Miao Minority people, main minority in Guizhou province, in this tour, you will feel the hospitality of Miao people and see the landscape and culture and enjoy their festival with us. 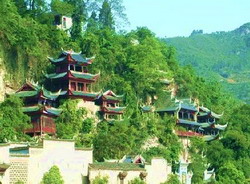 In this special festival tour, you will see the local villages, the unique hanging building(Diaojiao lou),unconventional other architectures in our local places. Enjoying the local dancing and singing song will make you feel at home. 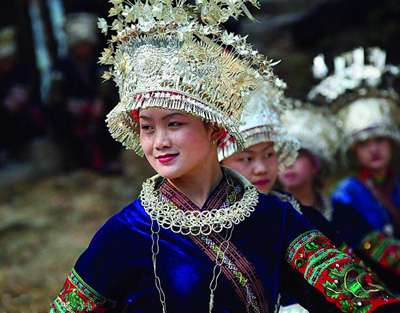 Visit villages and architectures with strong ethnic flavor, get closed to Miao, Yao and Shui Minority of Guizhou and find the lost Shuizhai (water village) culture in Libo. This tour is worth your visiting!