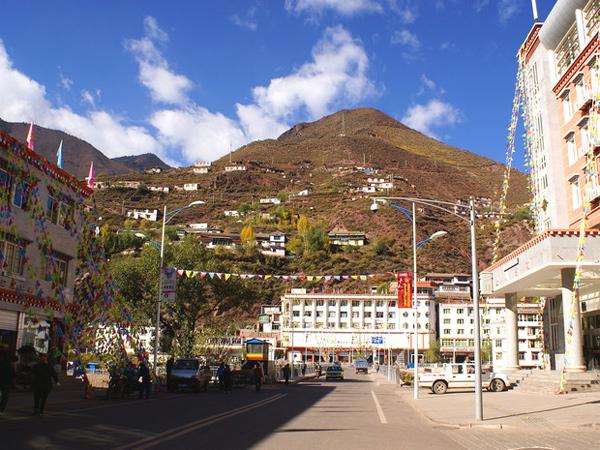 Chamdo Region, has a reputation of Eastern Pearl in Tibet, is just located in the east of Tibet Autonomous Region and a transversal mountain range, where the three great rivers developed from Qinghai-Tibet Plateau, namely Jinsha River, Lantsang River and Nu River meet. With a crucial location as a commerce hub, Chamdo is a place of great value serving as the eastern gateway to the provinces of Sichuan, Yunnan and Qinghai. It extends along the southeast part of Myanmar and Yunnan province, meets Sichuan to the east, Linzhi (also named as Nyingchi Prefecture) to the southwest, Nagqu to the northwest and borders Qinghai province. Known as the vital part of Khampa area, Chamdo is also proud of ample hydroenergy, forest reserves and the second largest copper mine base in Asia- Yulong copper mine. Chamdo region administers 11 counties, 10 districts and 159 villages. With a total population of 570,000, it is the home for 21 minority groups, such as Tibetan, Hui, Naxi, etc. Its minorities, constituting approximately 98% of the population, present a vigorous multicultural basis of development. The superb natural sceneries and its own unique cultural characteristics and he... More information about Chamdo » 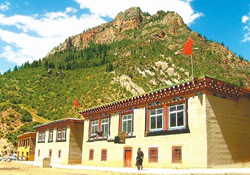 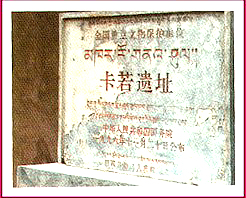 Chinese name: 卡诺遗址 (Kanuo Yizhi) Location: In Karub Village, Jagka District, 12 kilometers to county seat of Chamdo, Tibet Autonomous Region. Opening time: 08:00-19:00 Ticket: CNY25 How to get there: There is no regular bus to Karub Ruins. Tourist can take a minibus (CNY3) to Xement Plant, turn right and then walk for few minutes; a taxi to Karub Ruins costs around CNY100 for round trip. Be... 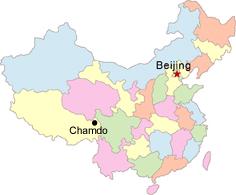