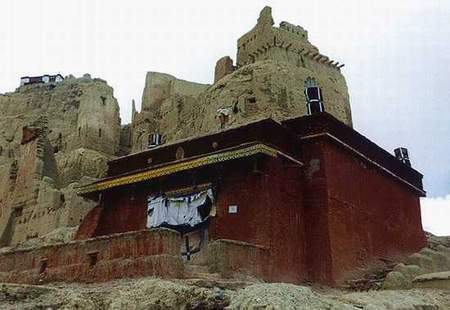 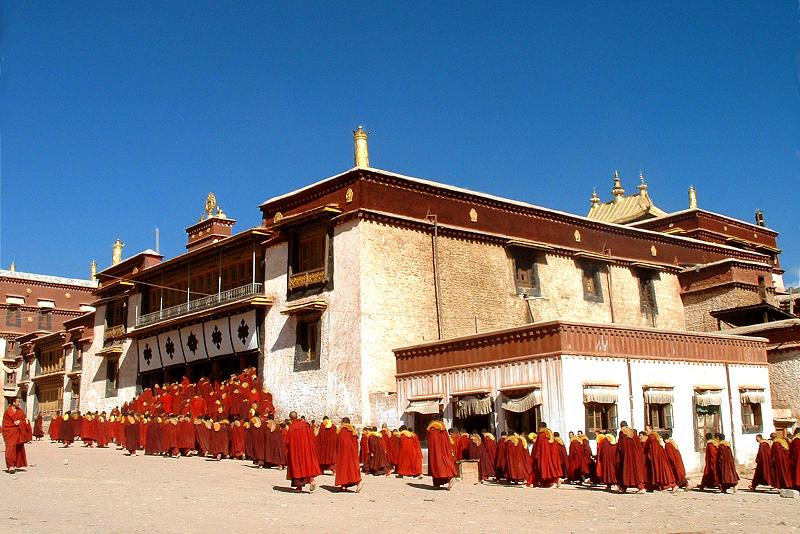 Chinese name: 卡诺遗址 (Kanuo Yizhi) Location: In Karub Village, Jagka District, 12 kilometers to county seat of Chamdo, Tibet Autonomous Region. Opening time: 08:00-19:00 Ticket: CNY25 How to get there: There is no regular bus to Karub Ruins. Tourist can take a minibus (CNY3) to Xement Plant, turn right and then walk for few minutes; a taxi to Karub Ruins costs around CNY100 for round trip. Best time to visit: summer

Located in Chamdo in southwest Tibet Autonomous Region, Karub Ruins is a Neolithic cultural remains dating back to some 4000 or 5000 years ago. It is recognized as one of three large primeval cultural ruins in Tibet. It covers an area of 10,000 square meters at the elevation of 3,100 meters. Karub in Tibetan language mean "castle". Karub Ruins was first discovered in 1978 when an area of 236 square meters was discovered. In 1979, an area of 1570 square meters was unearthed. Ruins of twenty eight foundations on ligulate tableland, two roads, three sections of stone walls, two round stone platforms, three stone circles, and four pits were discovered, and various sorts of stone wares, bone tools, ceramic pieces and fine ornaments were dug out. In addition, a mass of millets and animal bones show that Tibetan have been engaged in farming and breeding live stocks since 4,000 years ago. Kanuo Ruins provides detailed materials of the origin of Tibetan and has great significance to the study of early Tibet. The excavation shows that as far as 4000 or 5000 years ago Tibetan ancestors had lived in the fertile land and they mastered tool-making skills. Kanrub Ruins has been listed a key cultural relics under the protection of Tibet Autonomous Region. 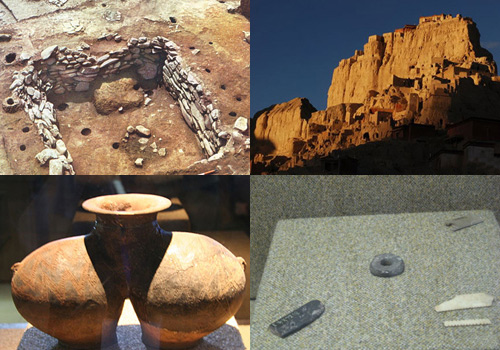 In addition, Archaeologists believe that Karub culture has close relationship with Yellow River Civilization, judged from the unearthed dwellings that are akin to that found in Yangshao Culture, potteries similar to those in upper reach of Yellow River Basin, etc. The cultivation of millet in Yellow River Basin has a history of at least 8,000 years, so does the breeding of pig. It can be inferred that Tibetans have had contact with other nationalities since ancient time.