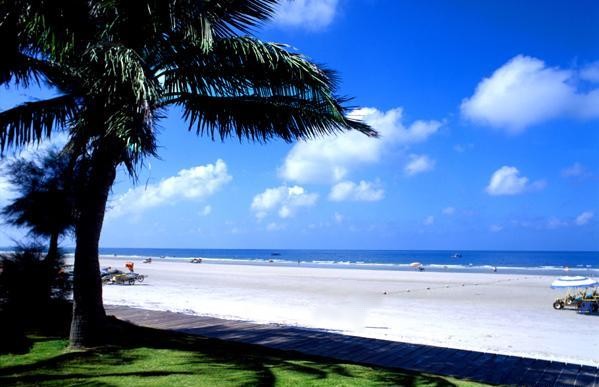 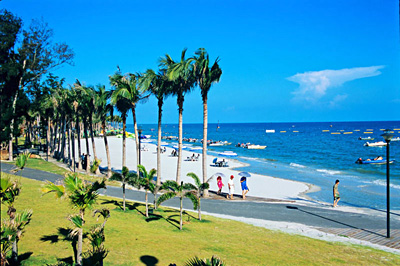 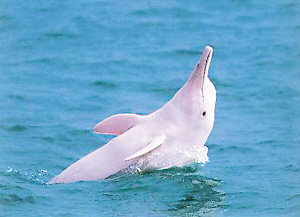 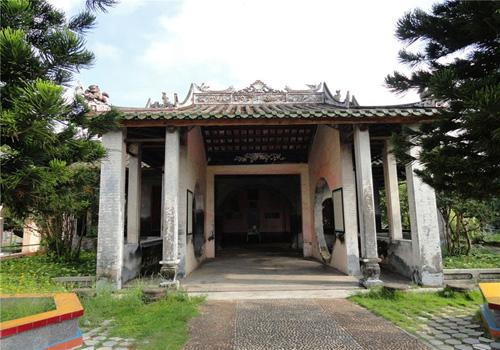 Located at the south of Guangxi Zhuang Autonomous Region, at the north bank of Beibu Gulf, Beihai is a famous coastal city with beautiful silver beach and charming island. Thanks to its subtropical climate and winding coastlines, Beihai has abundant sunshine, plentiful rainfall, limpid seawater, fine beaches and fresh seafood. Covering an area of 3337 square kilometers and administering four districts, Beihai has been listed as the best place to live in. Beihai is skirted by the sea on three sides with two main island-Weizhou Island and Xieyang Island. The former is a young v... More information about Beihai 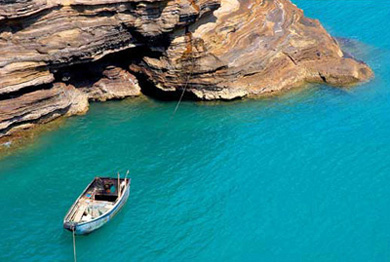