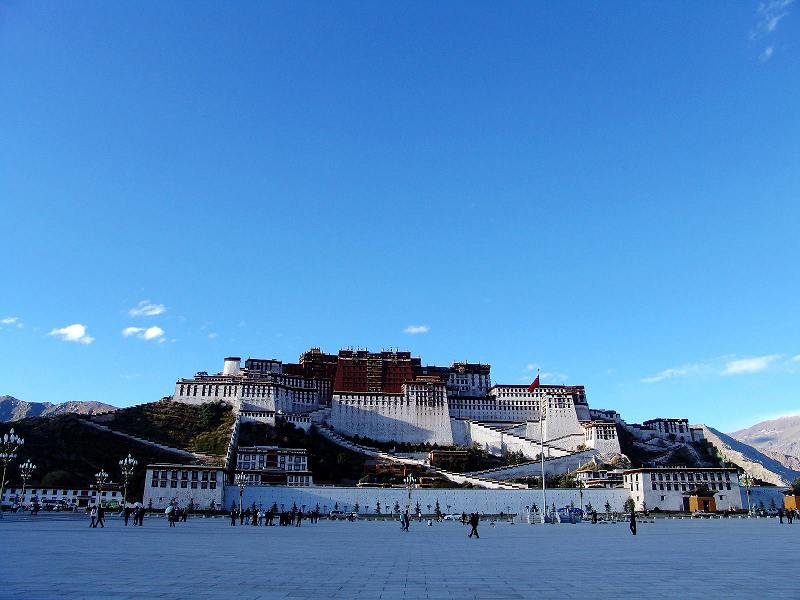 Transfer via: by air CZ3463 14:05 arrival-own arrangement
Program: You will go to Guangzhou airport and check-in the flight on your own, then Arrive in Lhasa, be met and transferred to hotel, have a good rest for next day's tour and adapting to the high altitude at the hotel. 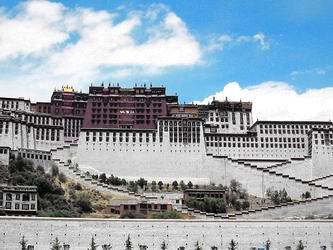 -Yomdrok Lake: It is within Langkamu county, with an area of 638 square km and a coastal line of 250 km.

Transfer via: by air MU2336 15:40 leaving -own arrangement
Program: Be transferred to airport (Lhasa)