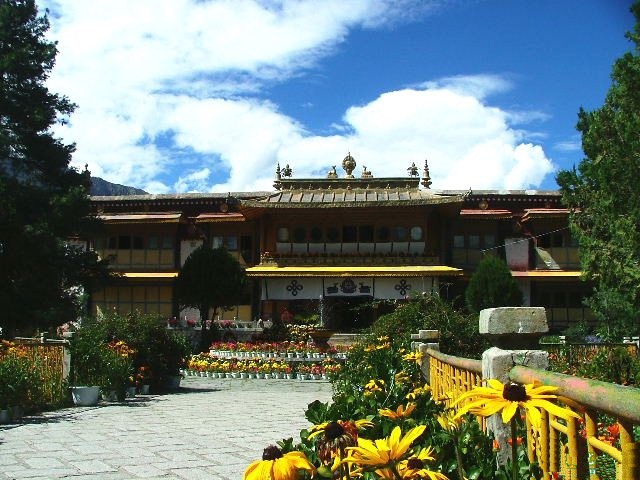 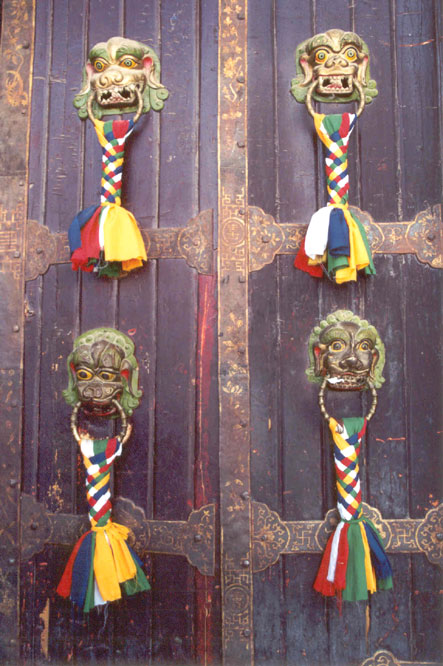 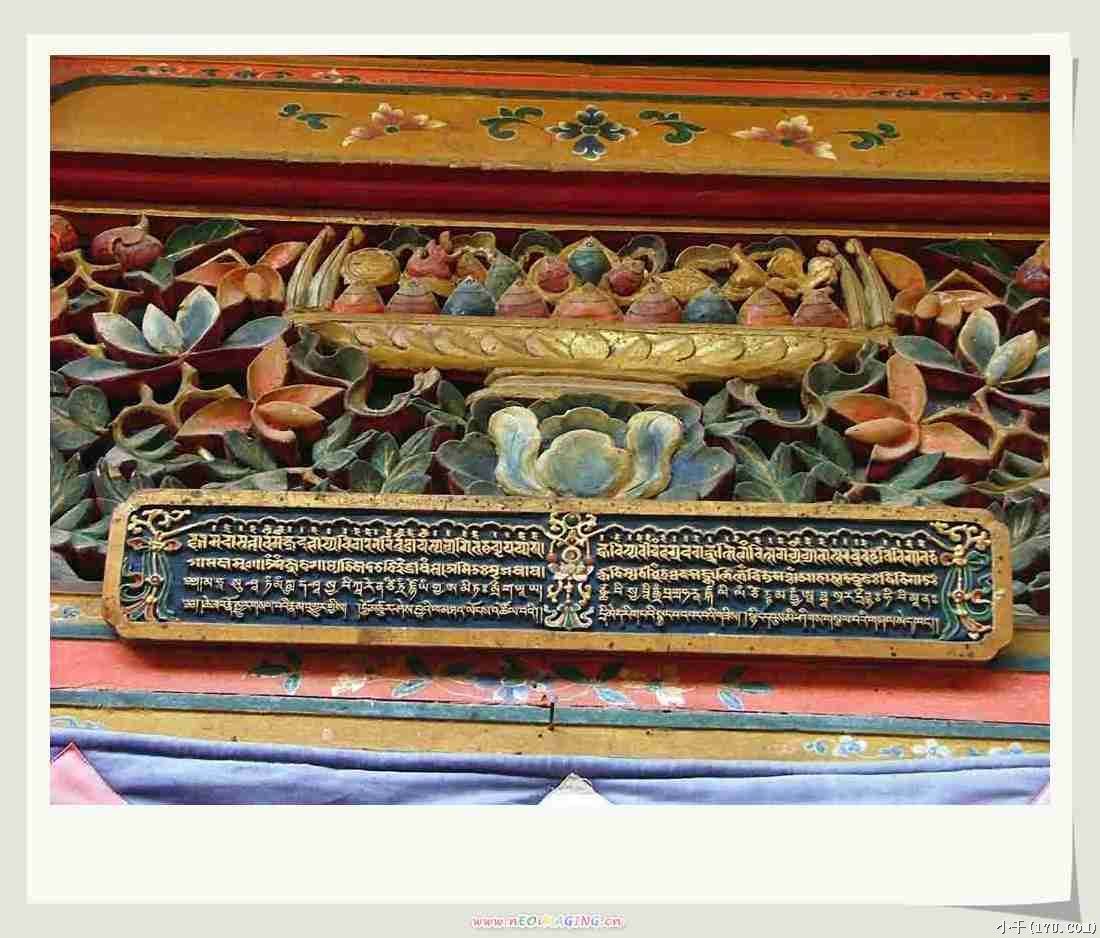 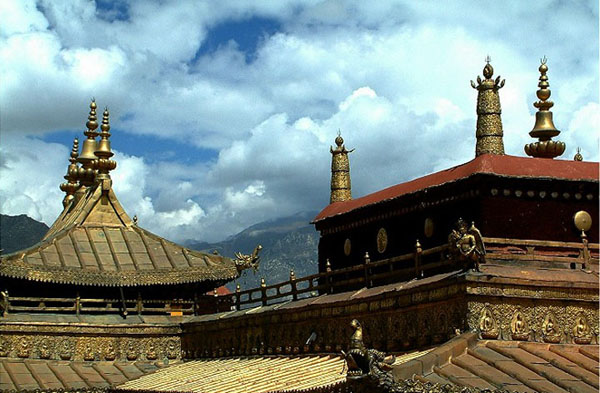 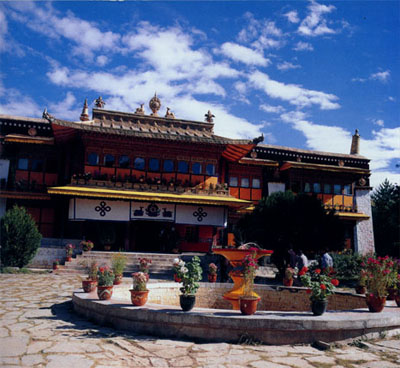 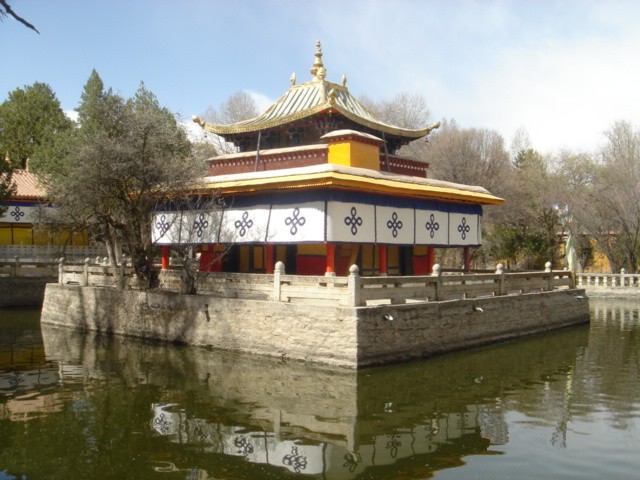 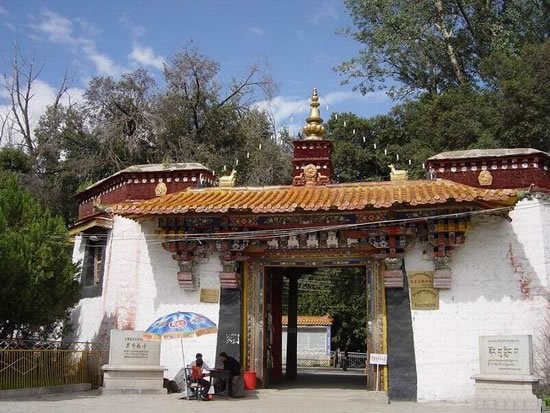 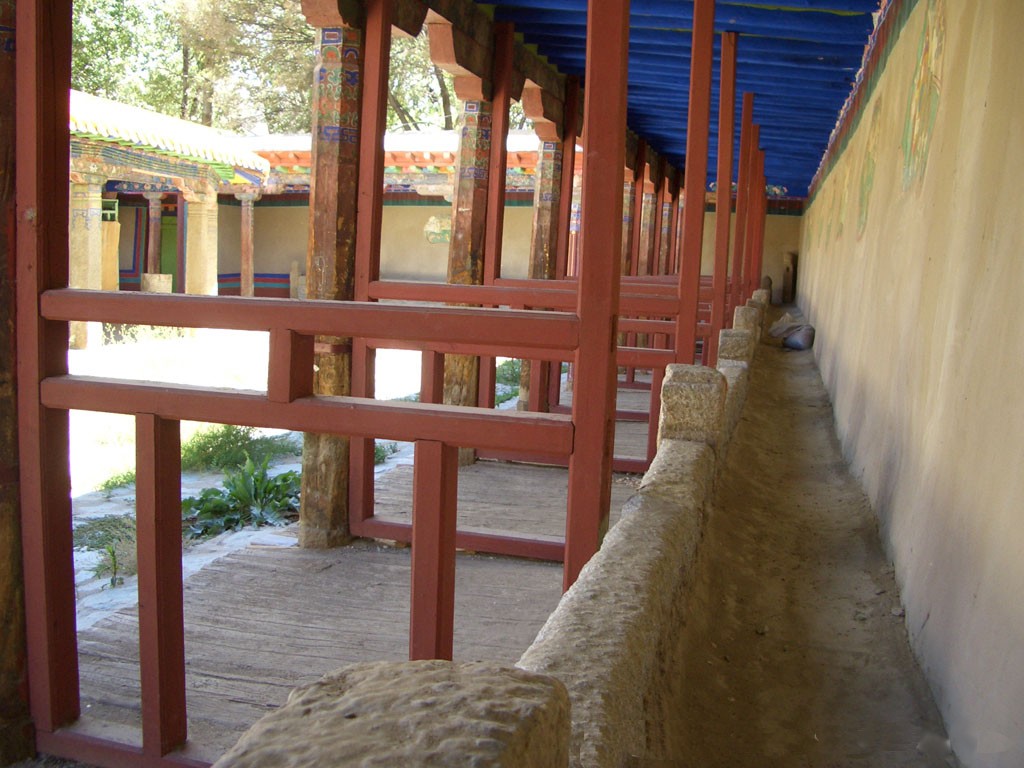 Chinese name: 罗布林卡 (Luobulinka)
Location: at Norbulingka Intersection, South Minzu Road, Lhasa City, Tibet Autonoumous region.
Entrance fee: 80 Yuan in peak seasons, 60 Yuan in off seasons.
Opening time: 09:00-12:00, 15:00-18:00, from Monday to Saturday (Tibetan opera at 11:00).
Recommended time for a visit: 3 hours.
Best time for visit: summer (June-August, during which large-scale Tibetan Opera, picnic, singing and dancing are put on at Norbulingka at the grand Shoton Festival).
How to get there: The way for foreign travelers to enter Tibet is booking a Tibet tour or a China tour containing Tibet with a Chinese travel agent in advance.

Norbulingka, literally "Garden of Treasure" in Tibetan, was originally built since 1740s (era of the Seventh DaLai Lama). Every summer Dala Lamas moved from the Potala Palace to Norbulingka to handle official business, hence it is also seen as "the Summer Palace of Lhasa". 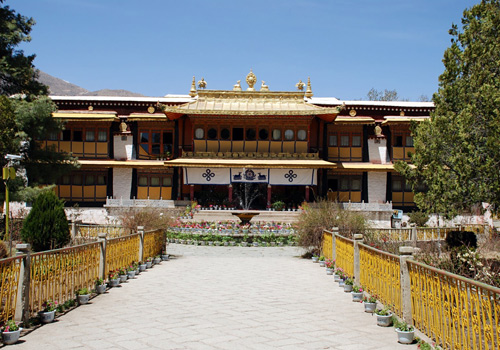 With over 200 years' construction, the garden became the largest artificial garden covering 360,000 ㎡with rich historic relics in Tibet, with the Kelsang Phodron Palace, the Kashak Cabinet offices and the Dadengmingjiu Palace being the key buildings. Today the garden can be divided into three parts: the eastern front garden, the middle palace area, and rear natural landscape garden.

Under national protection, Norbulingka was also listed by UNESCO as a World Cultural Heritage Site as an extension of Potala Palace in 2001.

The place on which Norbulingka Park is seated was once a wasteland with wild animals and weeds. When the Seventh Dalai Lama studied Buddhist sutras at Drepung Monastery the 1740s, he spent his time there frequently. For this reason, the imperial official of Qing Dynasty in Tibet at the time ordered to construct a "pavilion palace" there for the seventh. 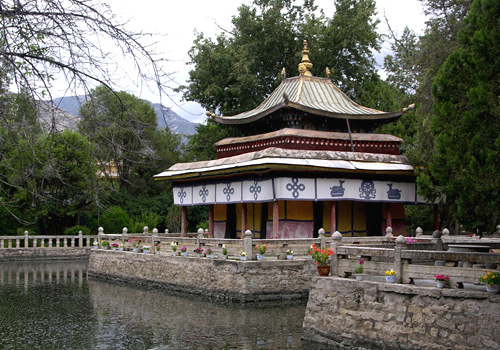 In 1751 the seventh added a 3-storey palace named after him at the east of the palace, equipped with Buddha hall, reading room, god temple, assembly hall, bedroom, etc. After the completion of the project in 1755, this newly-built palace was ratified by the emperor of Qing Dynasty to be an official place where Dalai Lamas dealt with daily affairs and received officials. Since then, it became a tradition that Dalai Lamas studied in the palace before their accession.

During the term of office of the Eighth Dalai Lama, some more changes happened to the palace: the pool was changed to be a lake, on which the Dragon King Temple, the Lake Heart Palace and Han-style pavilion rose up. In 1922 and 1954, two expansion projects were undertaken respectively by the Thirteenth and the Fourteenth Dalai Lamas, which finalized the layout of Norbulingka in general. 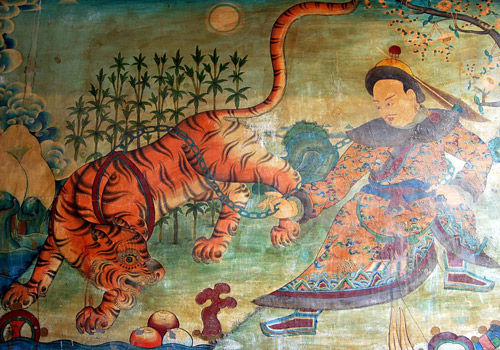 What to see at Norbulingka?

1. Mural in the New Palace

The New Palace is a 2-storey building, inside which the legend of macaque became human being, the biography of Songtsen Gampo and Chisong Dezain, the stories of the Fifth and Thirteenth Dalai Lama visited Beijing… in total 301 murals are displayed.

Kelsang Phodron or the Seventh Dalai Lama's Palace is of typical Tibetan style. The first floor functioned as the site for holding religionary ceremonies and receiving guests, while the second and the third were the private space of the Seventh, with bedroom and sutra room covered with murals.

This palace was built for the Thirteenth Dalai Lama by a rich man named Kashak in 1922.

It is a small building with portraits and sculptures of Sakyamuni, Avalokitesvara and other Buddhas.

Considered as the most beautiful attraction in Norbulingka, the Lake Heart Palace held the position of a banquet site where Dalai Lamas met and feted officials.

Tours including Norbulingka (the Summer Palace)