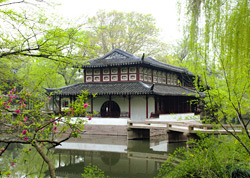 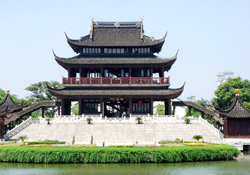 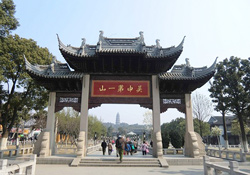 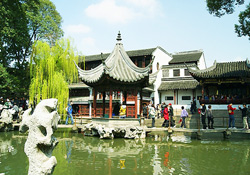 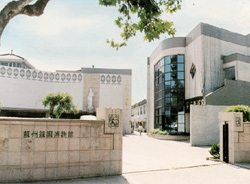 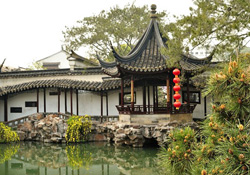 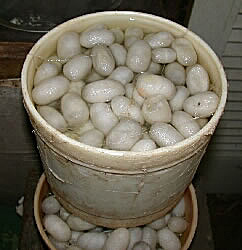 Suzhou, a charming city located in southern Jiangsu Province, eastern China, is a worldwide famous stop-off point on a China tour. Lying in the middle of the Yangtze River Delta, the city enjoys a tremendous fame and dynamism due to its location within the Shanghai, Hangzhou, Suzhou scenic triangle of water cities. Also called the Old Town Suzhou or the Oriental Venice, Suzhou is praised for its numerous ponds, streams and other little rivers ranked as UNESCO World Heritage Sites since 1997. Considered as a jewel on Marco Polo's journey to Asia during the late 13th century, to... More information about Suzhou 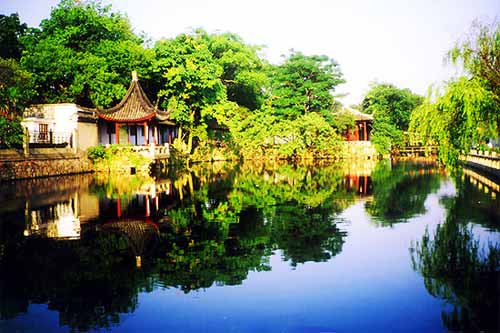 One Day Hilghlights Tour in Suzhou 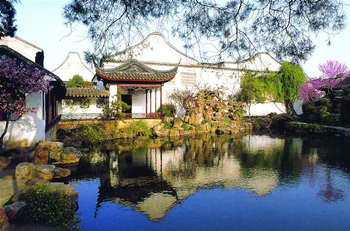 One Day Water Town Experience at Tongli and Zhouzhuang 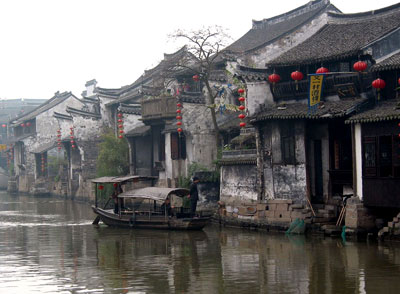