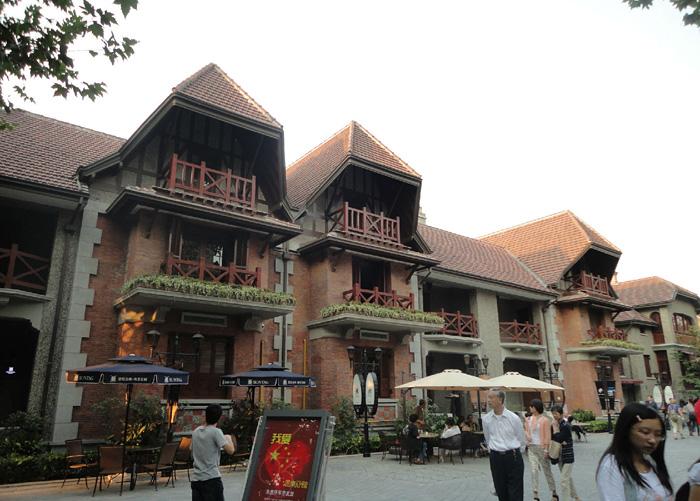 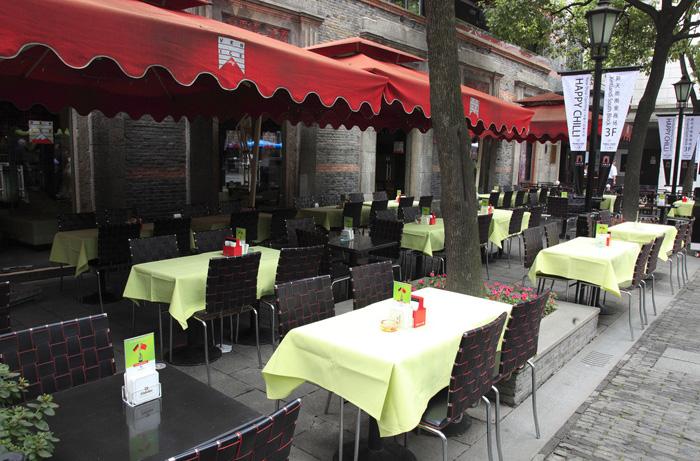 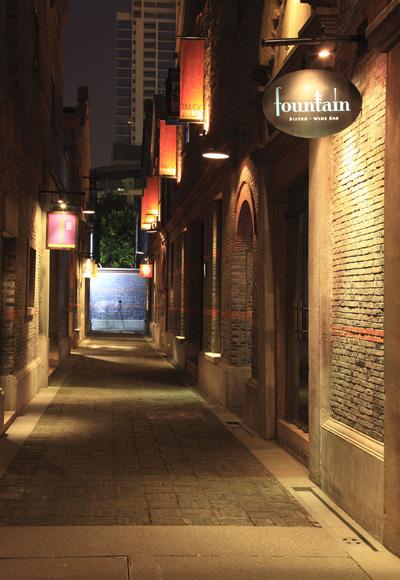 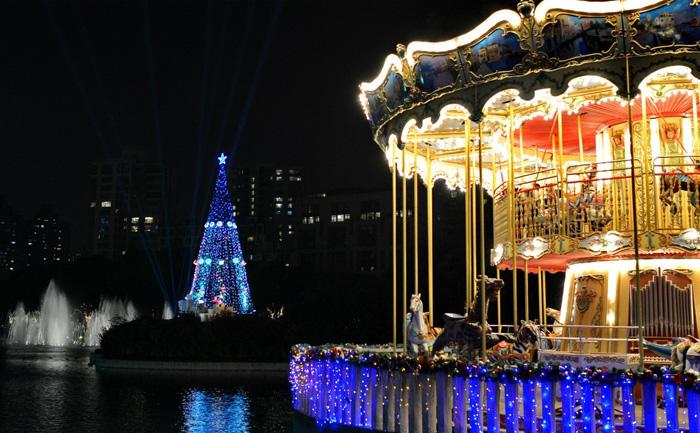 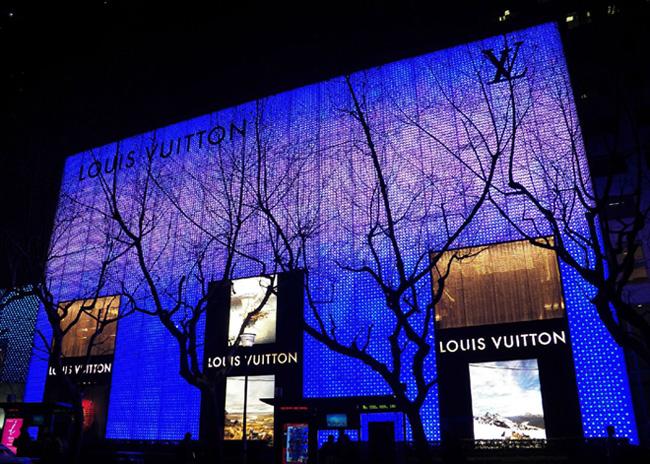 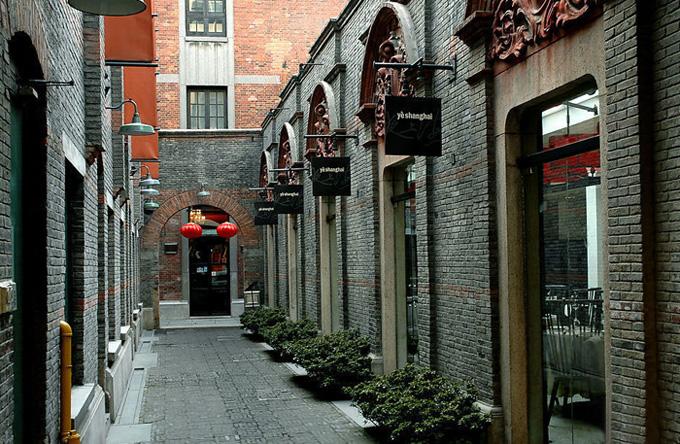 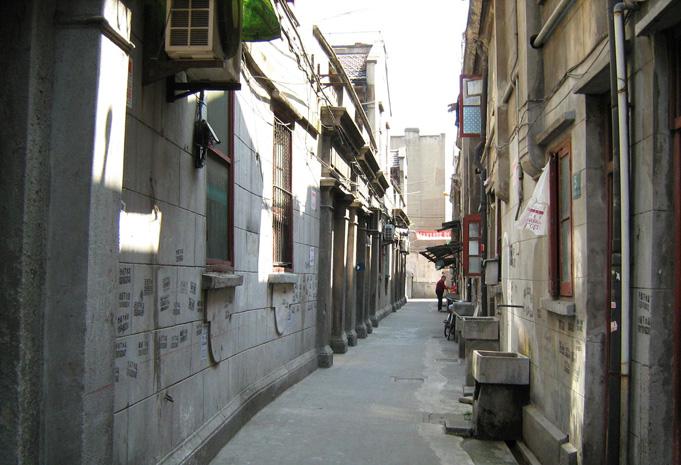 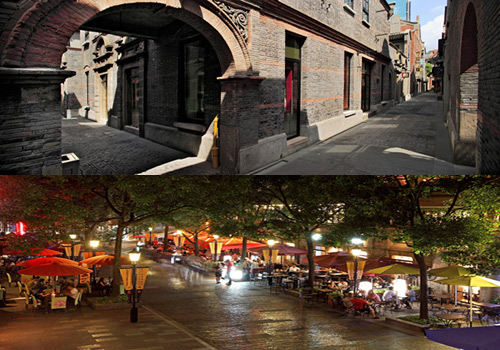 The Xintiandi can be divided into the Nanli which features modern architecture and the Beili which still keeps the exterior of Shikumen. Designed with glass walls, the 25,000-square-meter Nanli shopping and recreation area officially started business in 2002, appealing to commercial tenants from fashion, ornament, food, cinema, fitness and other industries; and the Beili area made up of some Shikumen buildings with modern architectural element, decoration and equipments is the place where elegant restaurants famous for high consumption gather, serving French, Italian, German, British, American, Brazilian, Japanese and many other types of dishes. 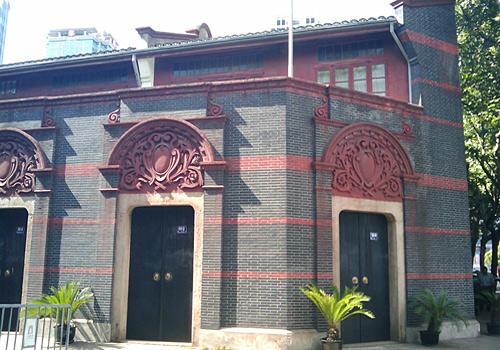 The boundary line of the two areas is the site where the First National Congress of Communist Party of China was held in 1921, which brings another historic significance to Xintiandi. Besides, Xintiandi is also a place to come across Chinese top stars, some of who run the shops by themselves. 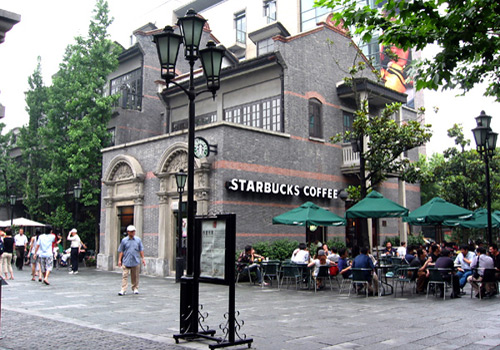 By the Xintiandi, an artificial lake and the Park of Taiping Bridge with a greenbelt of 44,000 square meters have been completed. Being the largest man-made lake in Shanghai, the lake is dotted with a large fountain and two small islands and surrounded by all kinds of trees and bushes. The Hubin Road along the north of the lake well connects the lake and the Xintiandi leisure area.