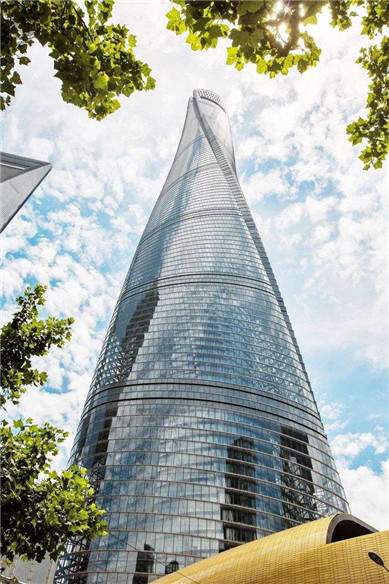 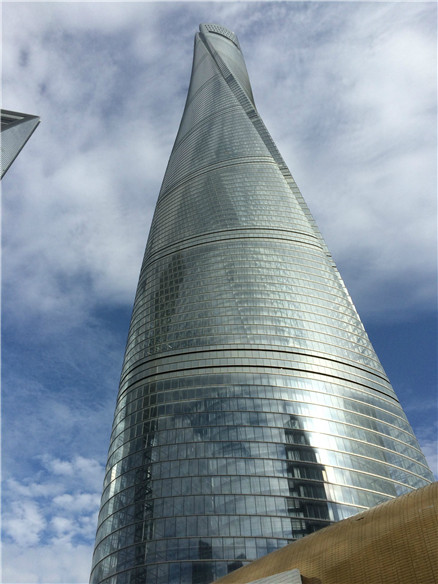 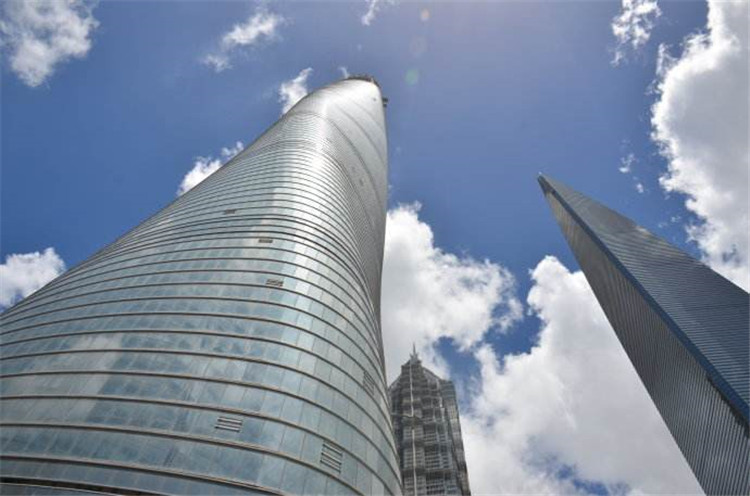 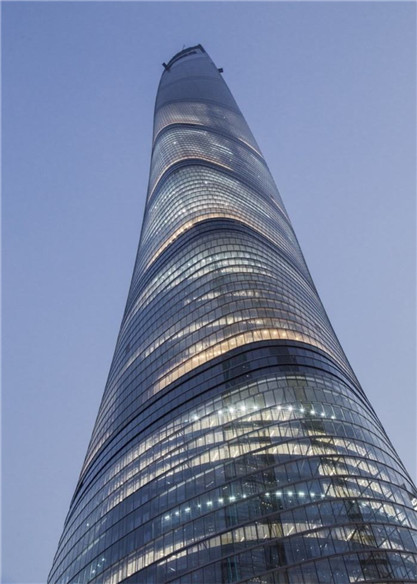 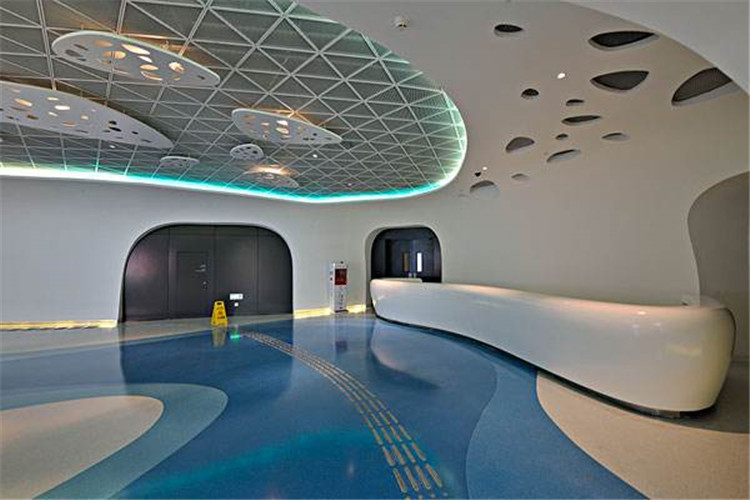 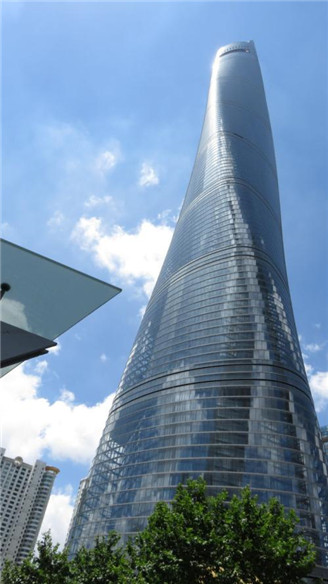 
Chinese name: 上海中心大厦
Location: East bank of Huangpu River, Pudong New Area, Shanghai
Time of completion: March 12th, 2016
Height: 632 meters (2073.5 feet)
Floors: 5 floors underground and 119 floors overground
Status: one of the top ten landmark buildings in Shanghai; as of 2019, it is the tallest building in China and the second tallest in the world surpassed only by Burj Khalifa Tower in the United Arab Emirates
Functions: office-based, other formats include exhibitions, hotels, tourism and entertainment, business, etc.

Introduction to Shanghai Tower
Located in the Lujiazui Finance and Trade Zone of Pudong New Area, adjacent to Shanghai World Financial Center in the east and Shanghai Jinmao Tower in the north, Shanghai Tower is a giant high-rise landmark skyscraper in the city. Its project area is 433,954 square meters. The main body of the building is 119 floors, with a total height of 632 meters and a structural height of 580 meters. 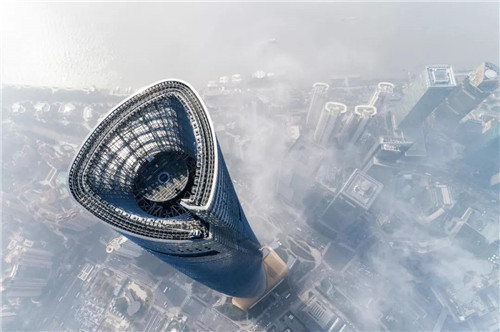 The Shanghai Tower has two glass facades, one inside and one outside. The main shape of the building is an internal circle and an external triangle, which is figuratively speaking like one pipe surrounded by another pipe. The space between the two glass facades provides space for the sky lobby, and at the same time acts as a thermos-like insulation layer, reducing the heating and cooling requirements of the entire building. Reducing the energy consumption of skyscrapers not only helps protect the environment, but also makes such large-scale construction projects more economically feasible. The spiral-shaped rise of the giant landmark skyscraper building of the Shanghai Tower slows down the wind flow, enables the building to withstand the test of typhoon and adds a new skyline to Shanghai.