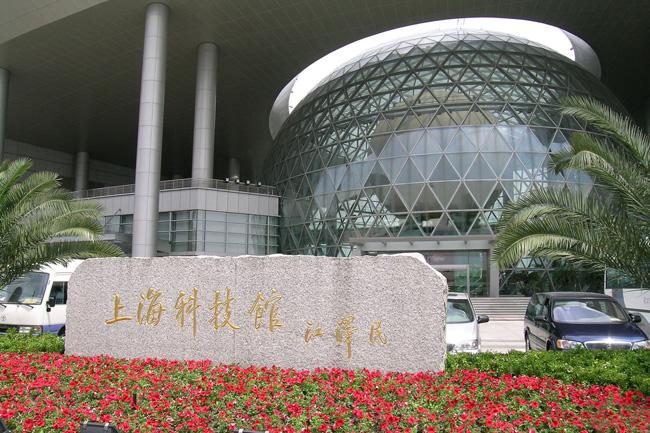 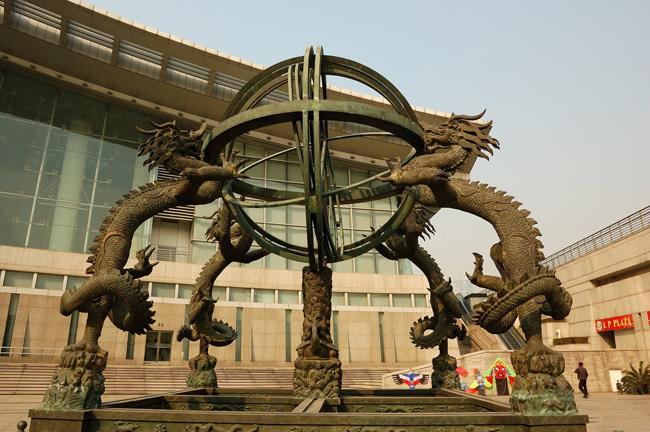 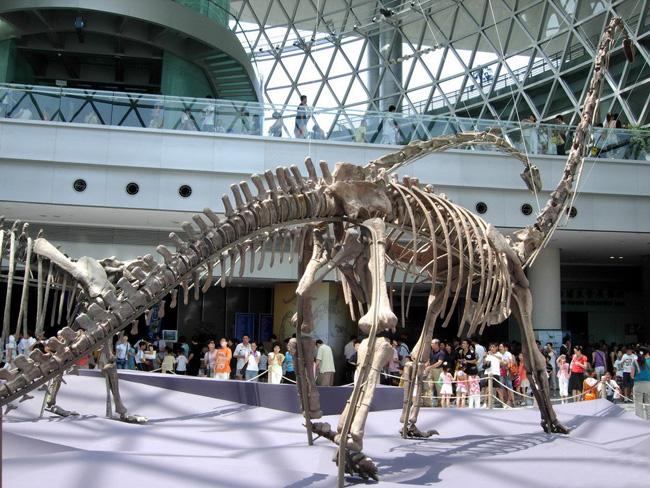 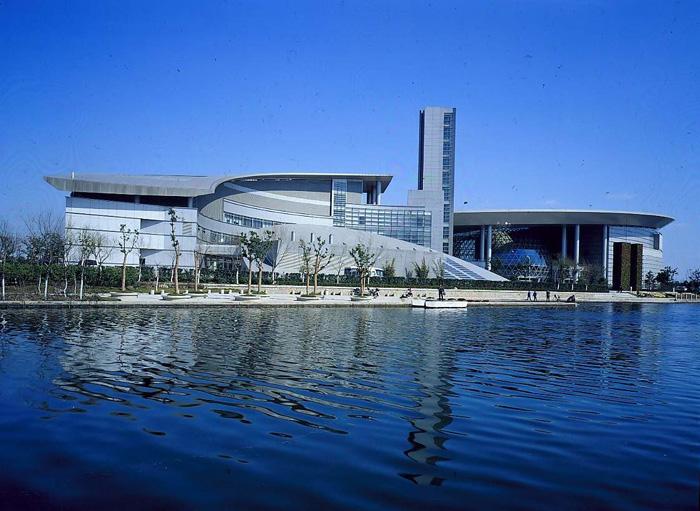 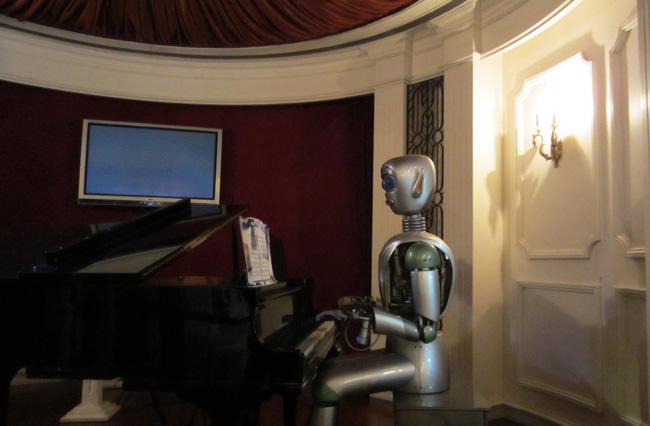 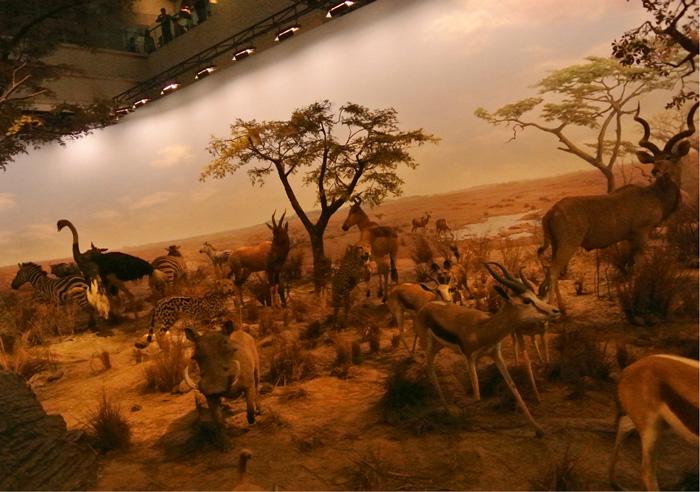 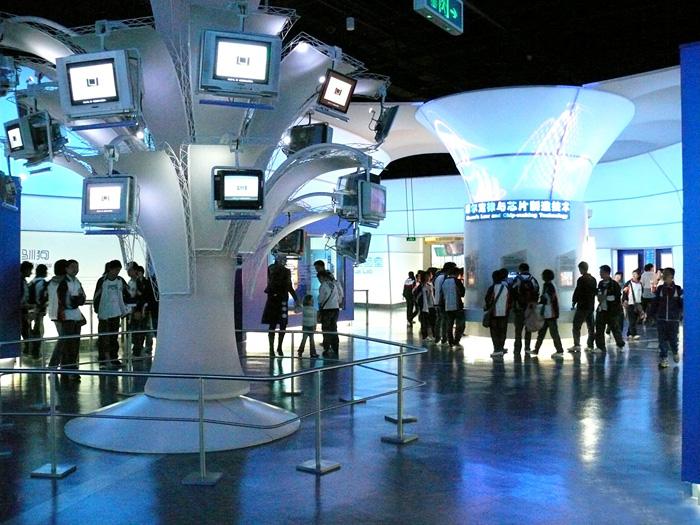 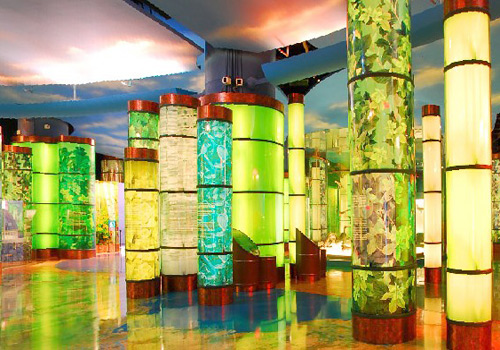 Covering an area of 68000 square meters, themed with "Nature, Human Beings and Technology", Shanghai Science and Technology Museum is functioning as a base for science education as well as for leisure, mainly exhibiting the ancient arts and life development in China. It is the first essential social and cultural project invested by Shanghai government, with the purpose of catering for the increasing technological needs of the citizens. The museum is composes of five main pavilions (named as universe, life, wisdom, creation and future) and a temporary exhibition hall; in addition to this, it is also a museum equipped with seven single exhibition areas, a scientific cinema (including IMAX movie, IWERKS (4D) movie, IMAX spheroid screen movie and Digistar 3 outer space movie), a assembly hall, souvenirs shops, a multifunctional hall, banks, etc. Here is just the secret of the nature and a place to learn knowledge from various interesting activities as well.

What to see in the museum? 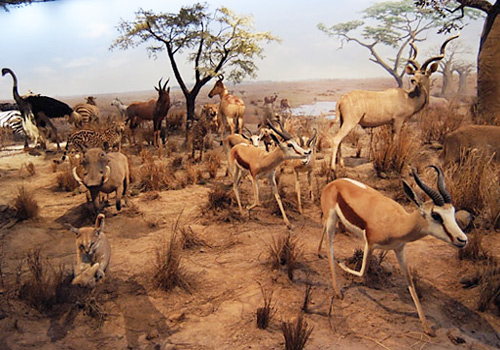 The 6 exhibition halls of the Shanghai Science and Technology Museum are: Earth's Crust Exploration (describing the structure of the earth's crust), Wide Spectrum of Life (presenting scenes of rain forests and their living beings), Light of Wisdom (experiencing the science operations to discovery the joy of science), Designer Cradle (designing and making by one self in CAD room), Children Village (teaching children the knowledge of outside world through games), Information Paradise (interacting with robots). 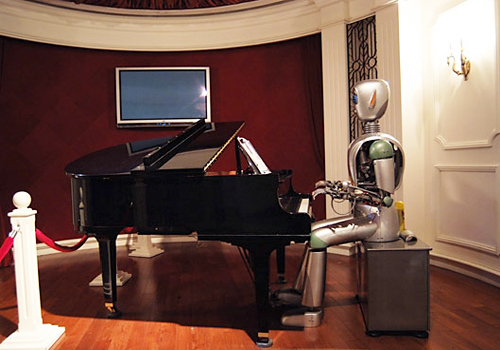 In the central hall, there is an exhibition of natural sciences with giant dinosaurs and other specimens. The abundant collections of the museum can be counted to 250 000, including five varieties, namely plant, animal, paleontology, geology, and humanity. All remains are collected from east and central China. The demonstration and explanation of the evolution history of the nature are just vivid with great education significance.

The scientific cinema in the museum refers to four featured ones, IMAX movie, IWERKS (4D) movie, IMAX spheroid screen movie and Digistar 3 outer space movie. It is the largest scientific cinema in Asia with a total of 846 seats, 42 showings and serves about 8863 customers per day. Among the four movies, the IMAX spheroid screen movie is the most unique which is rather impacting leading audiences to the outer space and highly recommended. It is both for showing movies and demonstrating astronomic phenomena. With a diameter of 23 meters and a gradient of 30 degrees, the screen can give 280 audiences a sense of floating in the sky. The projection equipments of the theater adopt the single screen projection system with the most advanced technology and the biggest frame in the world. 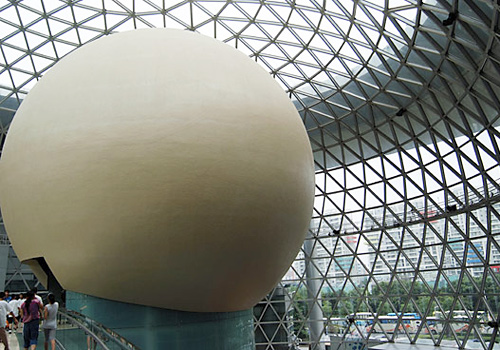